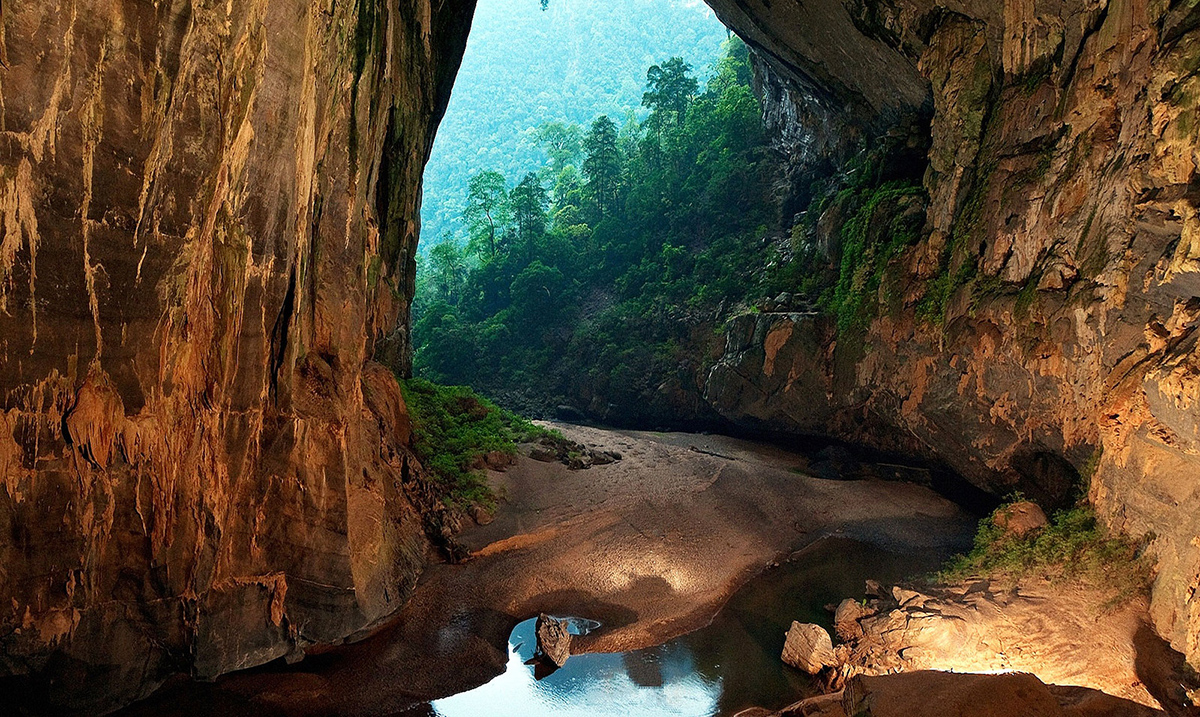 This Cave Is The Largest In The World, With Its Own River, Jungle and Climate

Each and every day I am surprised by the captivating beauty of what our planet has to offer, and this cave makes today no different.

This cave is known as Sơn Đoòng Cave and is located in Vietnam. It was hidden for years on end and was actually not discovered until the year 1990. It was locked away hidden from mankind deep in the forests of Phong Nha Ke Bang National Park. This beautiful cave is something truly unbelievable.

This cave became open to the public back in 2013 and before then, those who were allowed to enter had to be cave researchers. This cave is so enormous that a 74 could fly through it’s biggest cavern. When you visit, it makes you feel like you have stepped out of one world and into another.

Oxalis actually wrote on their website that fewer people have seen the inside of this cave than people who have stood on the summit of Mount Everest. The sediment of this cave dates it back a mere three million years and it was formed on the edge of a fault zone. It holds great mystery and is over three miles long. In some areas, it reaches heights of 650 feet.

The story of its discovery goes as follows:

From an early age, local man Ho Khanh used to spend weeks on end trekking and maneuvering his way through the jungles of the Phong Nha-Ke Bang National Park, searching for food and timber to earn a modest income.

In 1990 while out on a hunting mission, Ho Khanh stumbled across an opening in a limestone cliff and moved forward to investigate. As he approached he noticed clouds billowing out of the entrance, and could hear the sounds of a river raging from somewhere inside the cave.

When he could feel a strong wind also blowing out from the cave, he decided to move on without further inspection. By the time he had returned to his home a few days later, he had forgotten its exact location and thought no more of it.

At the same time two members of the British Cave Research Association (BCRA), Howard and Deb Limbert, were basing themselves in Phong Nha to conduct exploratory cave expeditions in the area. While chatting with Ho Khanh one day, he mentioned to the caving experts that he had found a cave with clouds and a river inside. Howard and Deb were intrigued and urged Ho Khanh to try and rediscover the cave. After many failed attempts, they began to think this elusive cavern might remain lost in the jungle forever more.

In 2008 while out on another food gathering trip, Ho Khanh found the mysterious opening again and studiously took note of the path on how to get there. In 2009 he led Howard, Deb and a team of professionals back to the cave for the first expedition to enter what would later become known as Hang Son Doong, or ‘Mountain River Cave’.

The ecosystem living in this cave is extremely unique and enormous as well. It has its own localized weather system and even holds rare limestone cave pearls within its dried pools. From marvelous sinkholes and its own body of water, this cave has it all. You can click here to take a virtual tour of the marvelous cave if you would like otherwise feel free to check out the video and images below.

Would you visit this interesting cave? Do you think it might be worth a trip to Vietnam? I for one would be ecstatic. 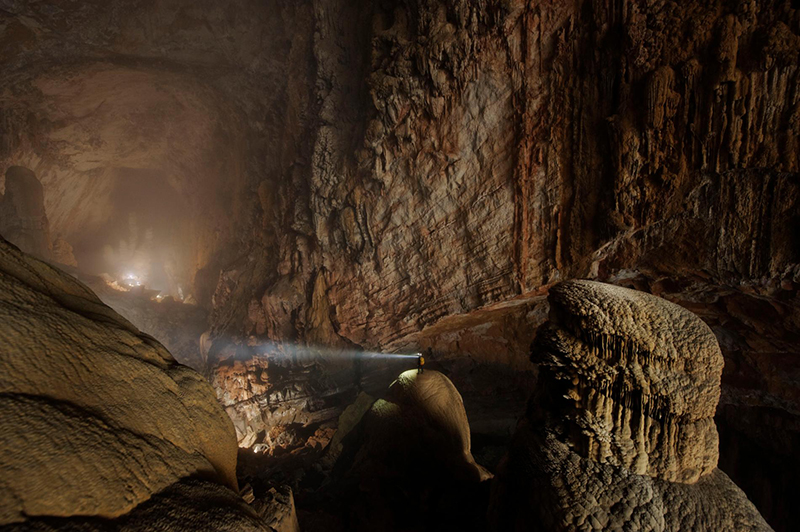 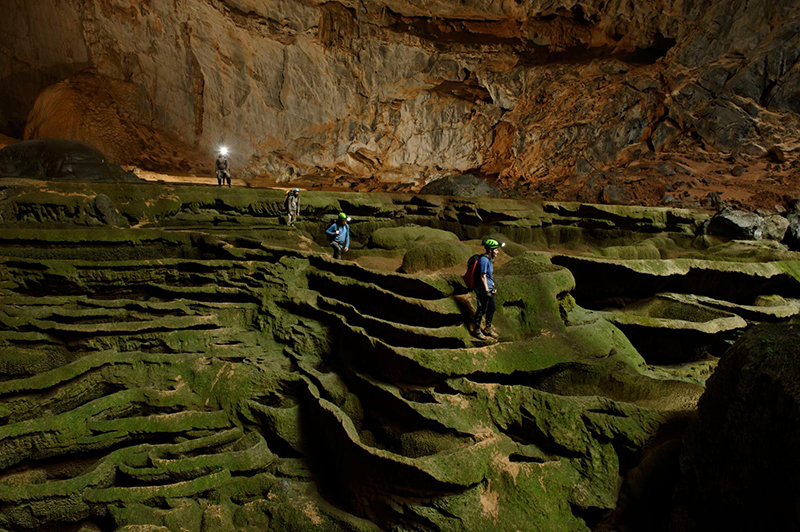 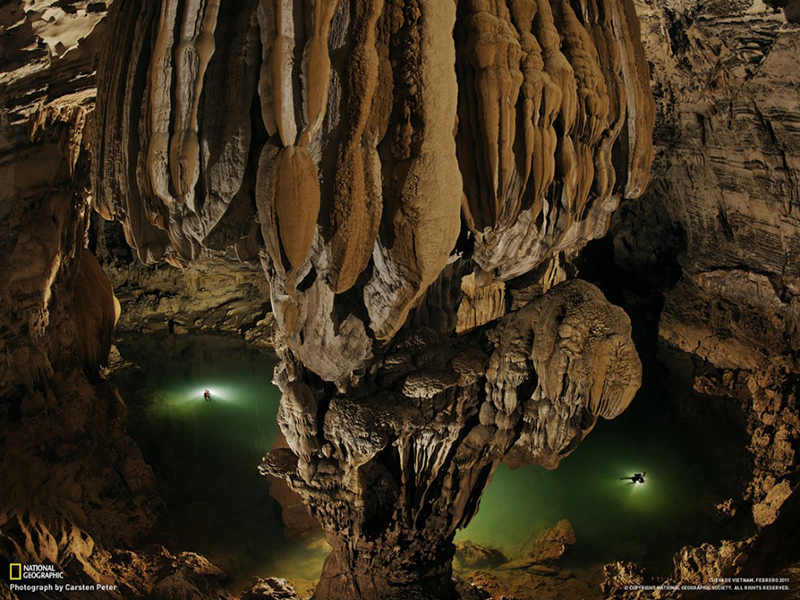