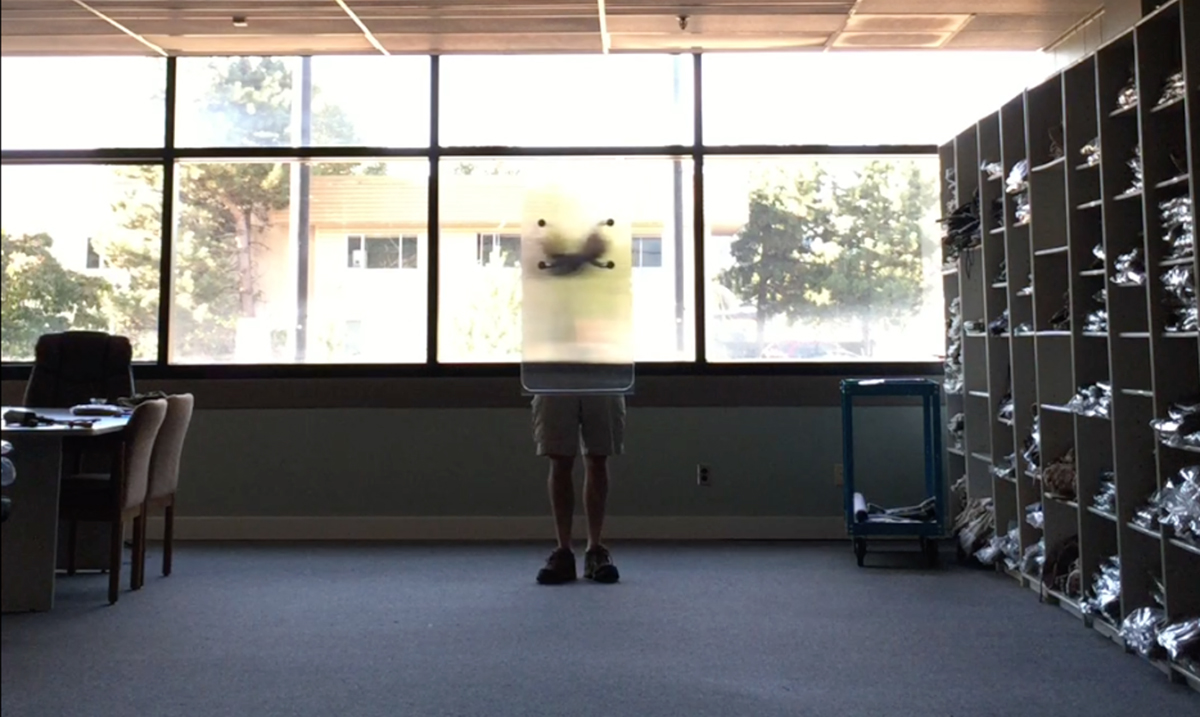 This Canadian Company Has Created An Incredible ‘Invisibility Cloak’

By Gerald SinclairOctober 18, 2019No Comments

While the idea of having a cool invisibility cloak like the one we saw in Harry Potter is something tons of people would love, it could become a reality very soon. A Canadian company has created a material as thin as paper that literally makes the things behind it ‘invisible.’

While not necessarily wearable at the current state it is in, this material from the company Hyperstealth bends light and makes things from a certain distance look ‘not there.’ No matter what color something is when it is placed behind this kind of thing, it is seemingly gone when you are facing it head-on. While this ‘quantum stealth’ seems impossible, it is very real.

A real-life cloak of invisibility may be just around the corner https://t.co/jsgHAfTnsu via @connectingvets 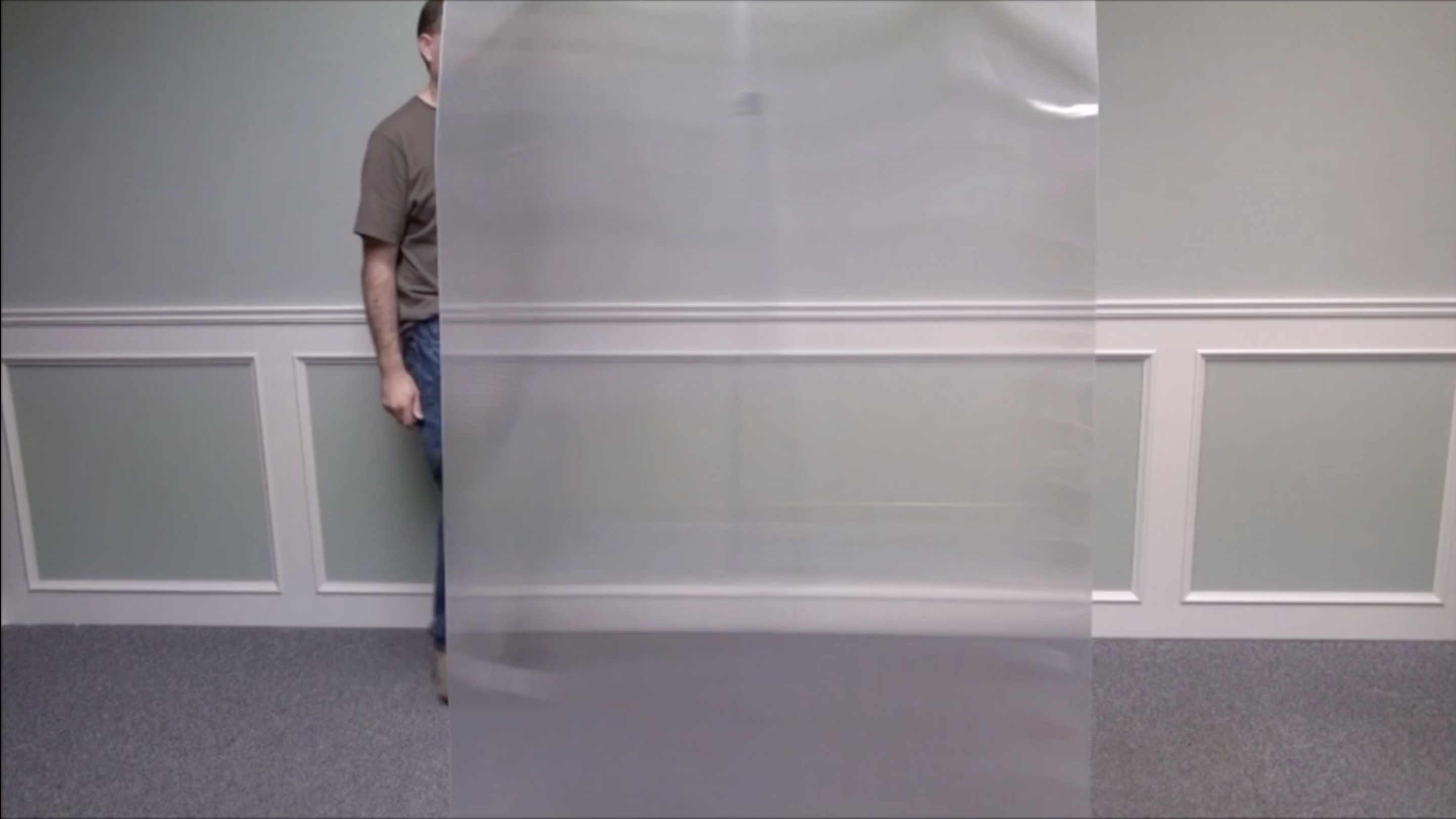 On their website Hyperstealth wrote as follows about this product:

Quantum Stealth is a material that renders the target completely invisible by bending light waves around the target. The material removes not only your visual, infrared (night vision) and thermal signatures but also the target’s shadow.

Two separate command groups within the U.S. Military and two separate Canadian Military groups, as well as Federal Emergency Response Team (Counter-Terrorism), have seen the actual material so they could verify that I was not just manipulating video or photo results; These groups now know that it works and does so without cameras, batteries, lights or mirrors…It is lightweight and quite inexpensive. Both the U.S. and Canadian military have confirmed that it also works against military IR scopes and Thermal Optics.

For reasons of security, I can’t discuss details about how it accomplishes the bending of light but I can explain how it might be used.

Scenario 1: A pilot ejects over open terrain in enemy territory, his parachute that deploys is made of the Quantum Stealth material to hide his fall. The enemy knows his aircraft crashed in a specific location, he has less than one hour to find cover, of which there is none. He takes the Quantum Stealth material from the parachute and throws it over top of him, the pilot is now undetectable to all visual sensors and human eyes unless they happen to trip over him. Now he radios out his coordinates and waits for rescue.

Scenario 2: Cameras and visual sensors are on the enemy beach, the Special Forces team decked out in Quantum Stealth swims up to the beach in the middle of the day as they no longer have to wait till night to hide their approach. The team infiltrates the defenses without detection, completes their mission and goes out the same way they came in. The enemy reviews the sensors and cameras; no anomalies were detected on any sensor, no shadows on the cameras, no jamming of the sensors, no thermal signatures, the only evidence discovered by the enemy are boot tracks leading up the beach right past of their defenses and another set of boot tracks going back into the water.

Scenario 3: The next generation of combat aircraft is undergoing trials, in the past these secret aircraft had to be moved into hangers whenever a spy satellite passed overhead. Now with Quantum Stealth, the aircraft is undetectable from spy satellites, aerial drones or surveillance balloons eyes at any time of the day or night.

The website goes on to list several other scenarios and is quite in-depth. You can click here to read more on the topic. While this will not be available to the public anytime soon, it could eventually become something we all have access to. Eventually, this entire concept could deem traditional camouflage obsolete.

According to the Daily Mail, the US government alone has spent millions this year on research in regard to this kind of thing so it will be quite widely used regardless of where it is coming from. What do you think about this interesting technology? To see it in action feel free to check out the video below.