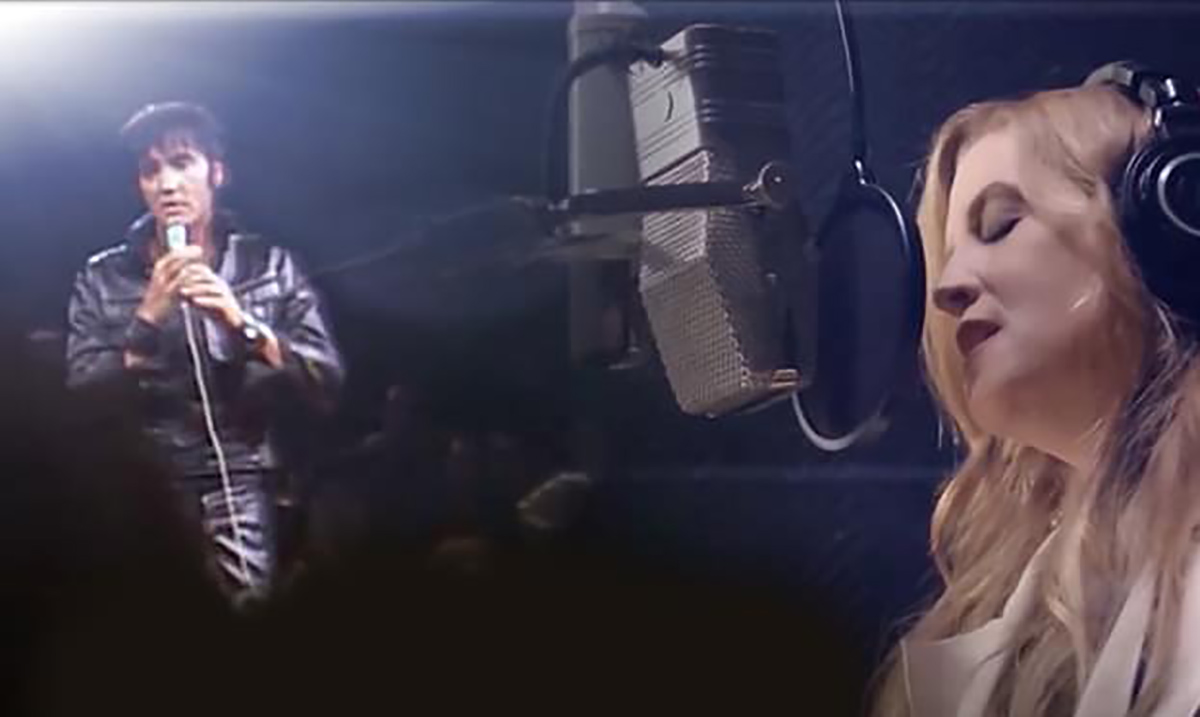 This Amazing Elvis and Lisa Marie Duet Will Give You Chills

Not long ago a ‘New’ Elvis gospel album was released and on that was something no one was expecting. While the father and daughter never got to record together during his life, this duet (and any to come in the future) bring them together in more ways than you’d think.

You may already know the song “Where No One Stands Alone” but you have never heard it like this before. This reimagined duet with Elvis and his daughter Lisa Marie Presley has taken the world by storm. In the album’s liner notes she wrote that this was a very powerful and moving experience for her and that the lyrics really touch her soul in a way she knew they did her father as well. 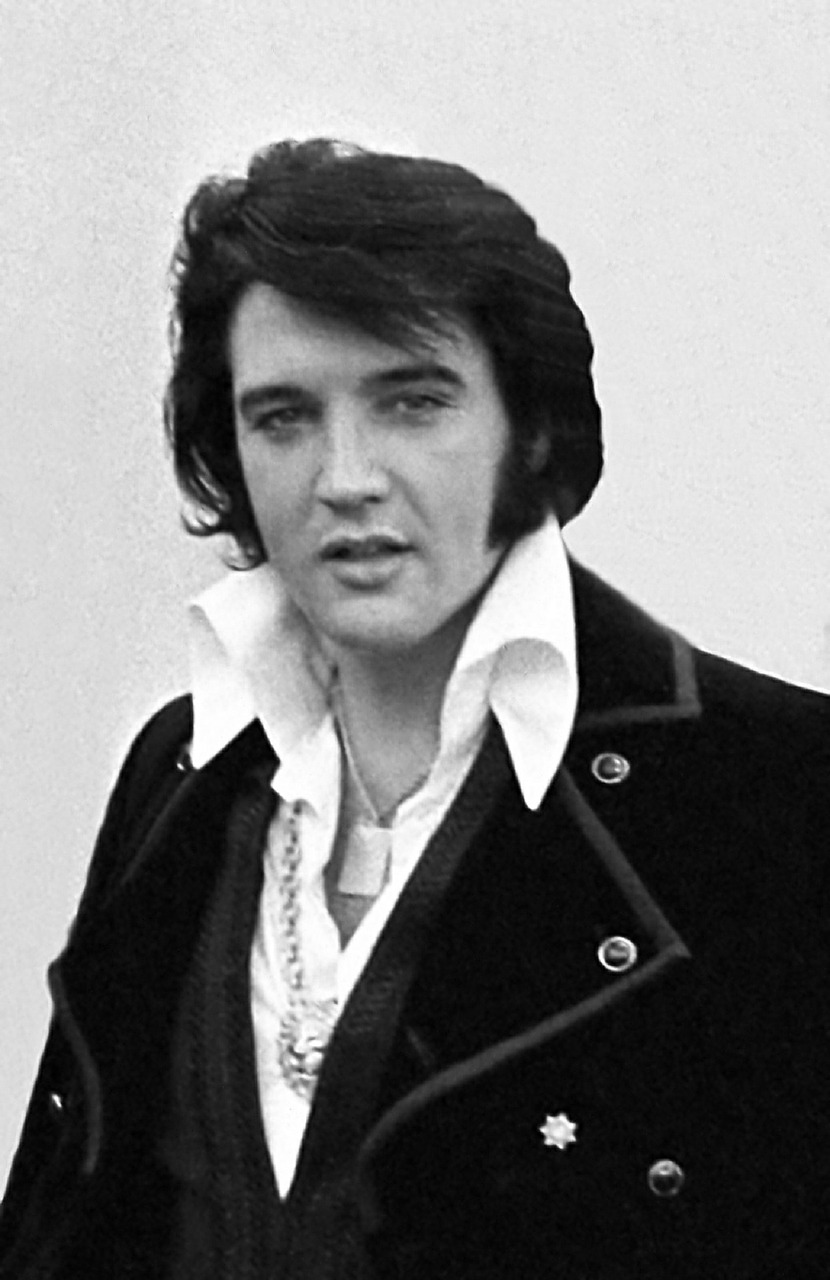 “Until we meet again, may God bless you as he has blessed me.”
― Elvis Presley

While it has been 41 years since his death the world and his daughter still miss him dearly. Elvis was and always will be a legend in many ways. During an interview with the British talk show “Lorraine,” Lisa Marine admitted she still even now asks her father for help time and time again. She feels as if his death was merely yesterday and bringing this duet to the world was a great experience for her emotions and all.

The record also features Darlene Love, Terry Blackwood, and more. The title song actually won the 1967 Grammy for Best Sacred Performance. This was as Lisa told DailyMail, her father’s favorite Genre and bringing it to life again was a good way to remember him. She said, “He would truly come alive – whether he was singing just for himself and me at home or on stage in front of thousands of fans.”