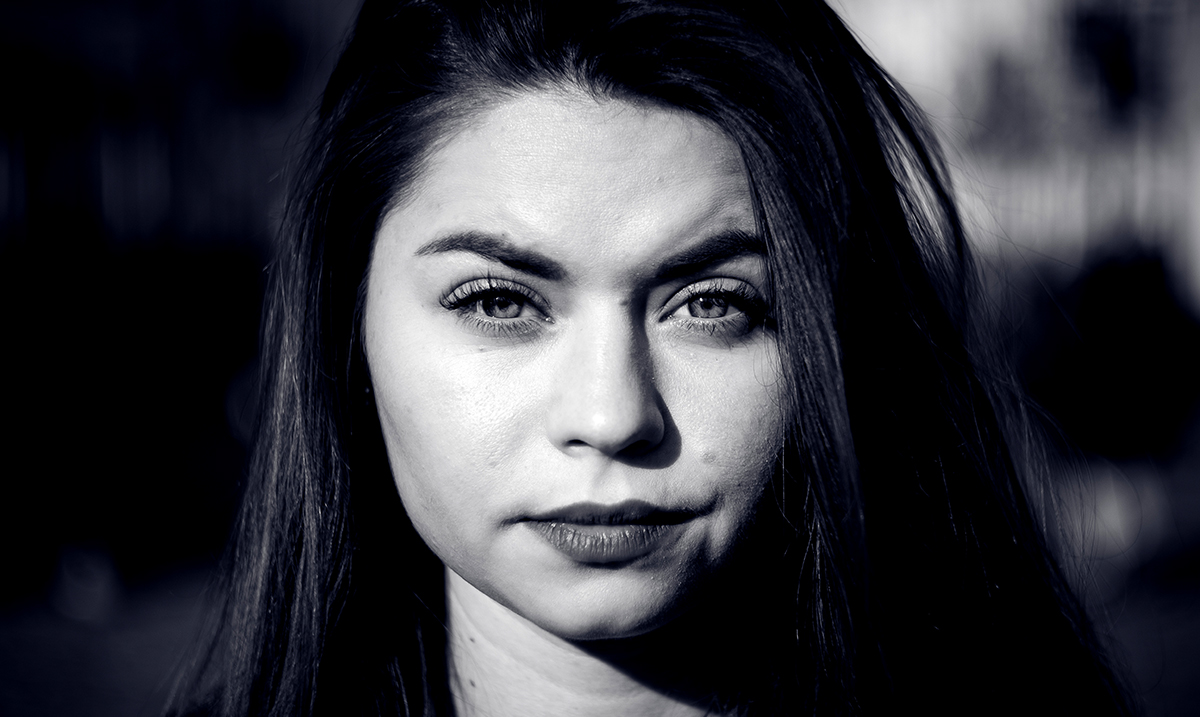 If They Apologize Using Any Of These 14 Phrases, It’s Not From The Heart

While it might seem like getting an ‘I’m sorry’ from someone who has hurt you is important, if they don’t mean it then what’s the point? You should only be willing to accept sincere apologies and you shouldn’t waste time with the ones that hold no meaning.

When it comes to an apology you should be able to tell when someone really means it or not. They will come across in a certain way and not be so dismissive in their wording. Sometimes we can spot false apologies right off the bat but depending on the situation sometimes we need to know what words to look for to help point them out.

This is because those who are faking an apology will want you to believe it so that you can both move on, and they can keep being in your life and proceeding as usual. Below you will find a list of some of the more common manipulative phrasings that people who don’t really mean what they are saying will use when apologizing. How many of these have you heard before?

By making out as if he or she was joking this person is trying to say that you’re overreacting. That being said, if something bothered you then it bothered you, period. You cannot help this kind of thing and should not be dismissed so quickly.

Right, we all make mistakes but that doesn’t mean you shouldn’t apologize. This is their way of making it seem like you’re begging them to apologize and as if it is a chore to them. They are only saying it to make you shut up.

This is something people do when you have to get onto them time and time again for the same thing or similar things. They don’t care how you’re feeling and so their apology is quick and very clear in intent. They don’t bother specifying or talking things out.

When someone says this it is their way of deflecting the blame. While you might have said something to them that doesn’t mean it makes whatever they did or said okay. In many instances for things like this, the retaliation was far more intense than it ever should have been.

Intentions don’t matter as much as actions do. While they want you to see things from their perspective it just won’t play out like that. Just because you had good intentions doesn’t mean you didn’t really hurt someone else.

This means that they regret making you feel that way not the act in itself. Thus meaning they wouldn’t mind doing it again. They just wish you weren’t reacting in the way you are towards it.

7. “I’m sorry but aren’t you being a little too sensitive?”

When I hear this one it really grinds my gears. Those who say this are trying to make you feel like you’re overreacting even when you most likely are not. You are entitled to your own feelings, point-blank.

This is their way of taking ownership of what happened but not admitting that it was a bad thing or that it hurt you. They think this will be enough to get you off their back and that’s all you’re going to get from them. They will do things differently next time but that doesn’t mean it still won’t be something that hurts you.

When people use this sentence you should take it to heart. Rather than being sorry for what they did, they are only sorry that they upset you in doing it. They will do it again and bring forth the same phrase. They feel no remorse for the act itself.

This is something people say when they feel like they have done nothing wrong. Rather than giving what you deserve they demand the same from you. It doesn’t solve anything, ever.

When someone else has to tell a person to apologize you should already assume it doesn’t mean anything. They are only doing it to get that person to leave them alone. They don’t mean it and couldn’t care less what you think about what they’ve done or said overall.

This again is a very dismissive way to go about apologizing. Rather than saying they’re sorry for what they did and making you feel as you do they are apologizing for the way you feel. This because the way you feel is the only thing they cannot control in the situation.

This apology is just an apology to clear the air and doesn’t leave anyone feeling any better. Those who apologize in this manner only do-so in order to be able to tell other people that they apologized. They feel no remorse for what they did to you or said to you initially.

When someone says this or anything like it they are only trying to make you leave them alone and stop talking about whatever they did. They don’t want to keep going on and are tired of arguing. It is as empty as it feels.