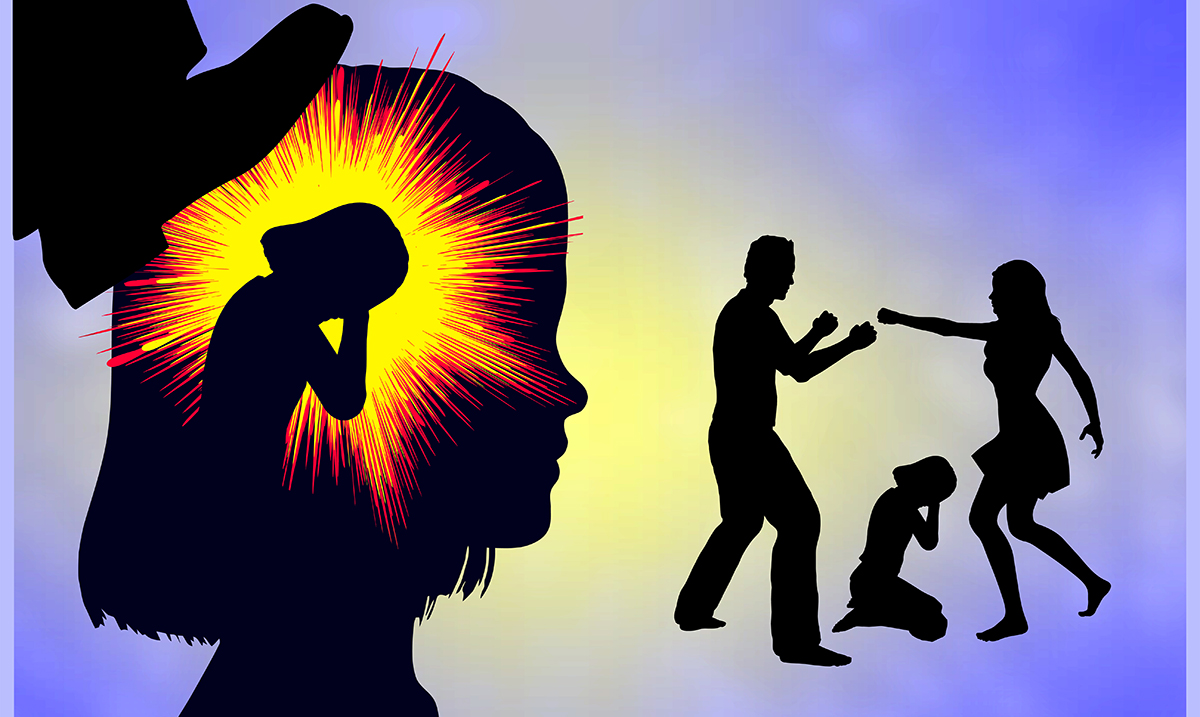 The Strongest People Come From A Troubled Childhood

While having a hard childhood is not something anyone should want or have to go through it is all too common for many across the globe. It can be very damaging, and depending on what you’ve gone through healing from it can be very hard, but it can in a lot of ways benefit us as we grow older.

Megan Hustad wrote as follows on the topic for Psychology Today and her words are well worth taking a look at:

The downsides of a rough upbringing are well-documented. The standard model holds that early suffering leads to further setbacks as an adult because those who emerge from a punishing childhood are so damaged by those years that they may never live up to their full potential. They may be more prone to depression and score lower on tests of intelligence and memory. They also appear to be at greater risk for a range of physical ailments, from chronic back pain to heart disease.

Adults who experienced significant childhood stress can display a hostile attribution bias, meaning they perceive threats in situations that others properly view as neutral. Such a cognitive glitch can hamper the ability to form the kind of alliances that professional and social success most depends on. “It is essentially a biological phenomenon,” or a dysregulated fight-or-flight response, says Daniel Keating, of the University of Michigan. “It means that the system designed to regulate your stress response is either undershooting the mark or overshooting it.” Overshooting leaves you “reacting to things that are not significant threats in the world, but are either imagined threats or neutral things that you interpret as threats.” It also makes you slower to return to your baseline. The effect can produce kids more likely to act rashly, even when unprovoked, who turn into sullen, withdrawn adolescents and, perhaps ultimately, adults who fly off the handle without warning.

But a nagging sense that the conventional wisdom painted an overly hopeless picture prompted Willem Frankenhuis and Carolina de Weerth, of Radboud University in the Netherlands, to publish a well-cited review suggesting that the script could be flipped, or at least amended. Recent studies had shown that individuals who’d had chaotic childhoods exhibited an enhanced ability to detect and monitor threats and to recall negative events. Was it possible that, under the right conditions, kids from stressed environments would perform better than expected at efficient information gathering, assessing people’s reputations, and other reasoning abilities?

“Most of the research on young people from adverse environments focuses on what they’re bad at,” says JeanMarie Bianchi, of Wilson College. “Our goal has been to uncover the psychological strengths of this population, because we know very little about what they’re good at.”

Researchers who have pursued this work, like Vladas Griskevicius, now at the University of Minnesota Carlson School of Management, see the core question as a natural outgrowth of life history theory, which proposes that people structure their lives depending on their childhood environment. Broadly speaking, those who grow up in safe, predictable environments with adequate material resources tend to employ “slow” strategies—they study hard, delay gratification, put off marriage and reproduction, and generally follow the advice given to most middle- to upper-middle-class kids on how to stay on that course. Those who experience considerable upheaval early in life tend to employ “fast” strategies—for example, having se*earlier or becoming parents at a younger age. The fast strategist’s “reward horizon” is shorter, and their future less assured; they will take a smaller immediate reward instead of a larger payoff later.

But instead of thinking in terms of whether a slow or fast life strategy is “good” or “bad,” couldn’t one think in terms of what was appropriately adaptive in each environment? A child growing up in a stable, loving home who is presented with a candy bar and told that if she waits a half hour, she can have two, would be wise to wait. But if her home is chaotic and her caregivers deliver only sporadically on their promises, it would be quite reasonable to take the candy bar while the getting is good. Grabbing what you can when it’s in front of you in this context is not “impulsive” or “shortsighted,” as those behaviors are typically—and disparagingly—labeled. It’s strategic.

To assert that the latter behavior is adaptive is one thing; to say that a harsh or unpredictable childhood environment could yield objective future benefits is another.

While I know that in itself is a bit confusing, it is interesting to think about how different perspectives and situations can affect how things play out and what we should do moving forth. When we go through things as children we learn how to get through them as best we can and adapt. This isn’t easy and we are as a result forced to grow up far too quickly, but we do grow up and keep pushing forth.

The situations you’ve gone through didn’t make you weak, they made you strong. They showed you that you could face the worst things this world has to offer and still come out on the other side. You are stronger than I think you realize and that much needs to sink in. The strongest people in this world have been through things others could never imagine, that is what I am getting at.

No one has a perfect life. We’ve all had ups and downs. Your past does not define you, and you can still accomplish so much in this life. We are not defined by the things we go through, but we do grow through them. If you’re growing and making the most of the life before you despite the things you’ve faced, you are truly one of the strongest people this world has to offer.