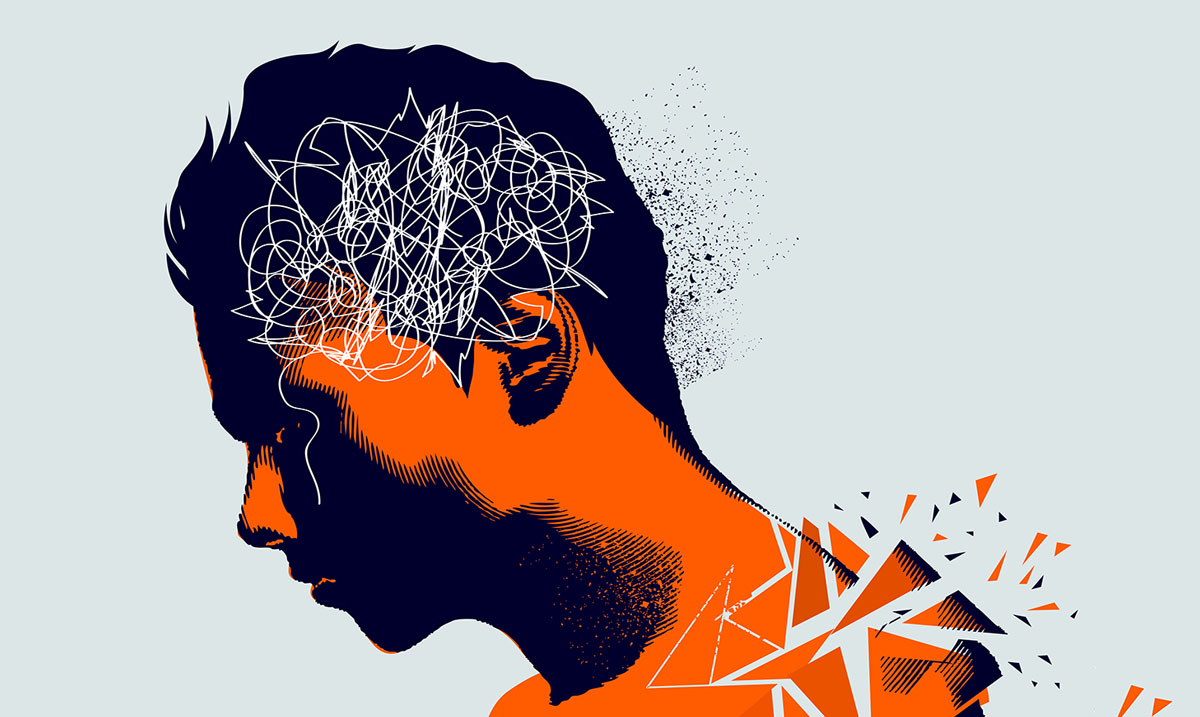 By Gerald Sinclair December 19, 2019 No Comments

When it comes to anxiety while we do know some things about it, we don’t know as much as we should. That being said, it seems science is getting much closer to locking down on it than we might expect.

A recent paper actually notes that a kind of brain cell known as Hoxb8-lineage microglia could be associated with anxiety symptoms as it seems they are in mice. This study was published back in October within the journal Cell Reports and brings a lot of questions to the table. Sure, it is just a mouse study but this is a great place to start looking into things as a whole.

You see, when these cells developed normally the mice did not have any symptoms of anxiety but when they developed a bit differently differences were noted in regards. It seems the mice with abnormal development in this area ended up overgrooming themselves and showed serious signs of suffering from anxiety. Basically dysfunctions in this area cause anxiety symptoms and obsessive compulsion or at least it does in mice.

The summary of these findings goes as follows:

Aberrant microglia activity is associated with many neurological and psychiatric disorders, yet our knowledge about the pathological mechanisms is incomplete. Here, we describe a genetically defined microglia sublineage in mice which has the ability to suppress obsessive compulsion and anxiety symptoms. These microglia derive from precursors expressing the transcription factor Hoxb8. Selective ablation of Hoxb8-lineage microglia or the Hoxb8 gene revealed that dysfunction in this cell type causes severe over-grooming and anxiety-like behavior and stress responses. Moreover, we show that the severity of the pathology is set by female sex hormones. Together, our findings reveal that different microglia lineages have distinct functions. In addition, our data suggest a mechanistic link between biological sex and genetics, two major risk factors for developing anxiety and related disorders in humans.

The mice who faced this kind of dysfunction ended up with severe coat loss and it was also noted that females were more prevalent in developing these symptoms. There are clear sex differences and after further experimenting, they also found that the female mice with this dysfunction were active in avoiding certain things when compared to others. While that might not sound like much to everyone if you’re someone who suffers from anxiety it probably makes a lot of sense.

The author of this study Dimitri Traenkner actually spoke with officials from Inverse and told them as follows on the topic:

“The main positive aspect is that our study, and many recent studies done in other labs, show that we are getting closer to defining the cells and molecules producing or preventing anxiety.”

“For people suffering from anxiety, this news should give hope.”

Considering how prevalent anxiety disorders are in the world today this kind of thing could end up helping us in monumental ways. Maybe as time passes we will better understand what cells and molecules are driving this kind of thing and be able to combat it more effectively as Traenkner suggested. That all having been said, for now, more research will need to be carried out. What do you think about all of this? Perhaps something regarding this type of brain cell could work as a form of treatment in the future?