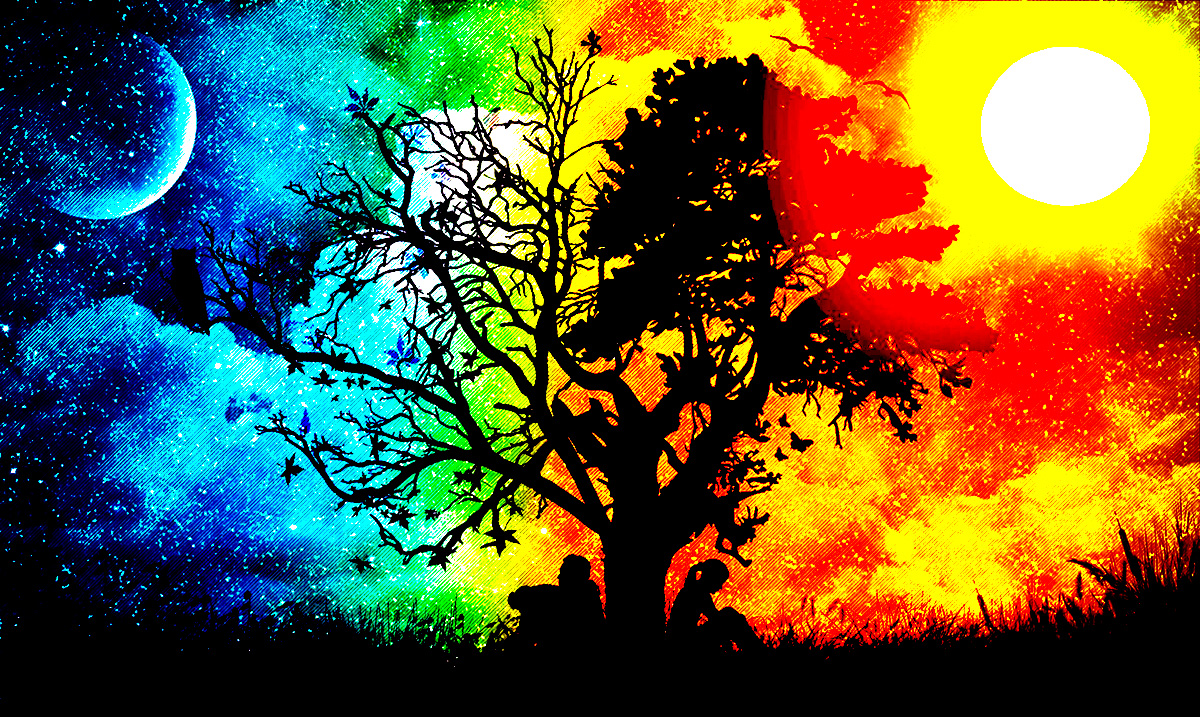 This year’s summer solstice will be on June 21st and is almost here. It will occur with the sun in Cancer and the emotional connection we feel towards one another will be mid-shift. While there will be a lot of signs really going through things during this time, some will not have anything to worry about in regards.

Below I am going to go over the zodiac signs that this solstice isn’t going to affect much if at all. These signs are some that seem to be either already in the right places or currently aligned in a way that other signs are not. Did you make this list or are you about to prepare for something that might knock you off your feet?

6 Zodiac Signs That Won’t Have To Worry About The Energies Of The 2019 Summer Solstice:

The Scorpio already has a lot on his/her plate. The things going on in the life of the Scorpio are going to mute out a lot of the energies this solstice is bringing forth. The solstice is meant to really push us back and force us to look within but since the Scorpio is quite stuck in the past right now and struggling to move forward, it won’t feel any different. Things aren’t going to be moving any quicker for you if you belong to this sign and you might need to actually relish that for a little while.

Sure, as a Leo you want things to be fast paced always and are hard to please but usually, solstices shake things up for you. While normally you end up feeling out of place and wanting to slow down during this time, this year is going to be different. This solstice, while it will affect you on a small level, is not going to be enough to force you to really make any real changes. That being said, your mood is going to be one most others are not going to be able to match.

Because this solstice comes just as Gemini season is ending you are not going to be feeling much at all. You’re finally winding down and settling back into yourself. The energies of Cancer are going to weigh on you heavily but not just during this solstice, Cancer season in itself is going to be quite the trip for you. You are about to really find yourself all ‘in your feelings.’

You as a Sagittarius tend to move from one person to the next just about as frequently as you do locations. This isn’t going to change at all during the solstice and many people are going to be just as angry with you as they have ever been. While you might feel some differences energetically this solstice isn’t going to be able to offer you much if anything at all. Perhaps allowing yourself a step back might work out in a more positive manner.

You’re going to be feeling a lot more stressed during the time that these solstice energies are present but that is about it. You’re not going to be figuring out how to deal with that stress or working to overcome it. It will feel like you’re stuck in a stagnant place in your life and you won’t be able to really do anything about it until the influence of this solstice is gone. Taurus is a sign that doesn’t like to feel stuck so this, in general, isn’t going to be a pleasant experience.

This solstice might offer you at the very least a little more time than usual. Perhaps your schedule is going to open up a bit and you’re going to finally see what should be prioritized. Do your best to keep yourself in check and everything should mow over just fine. You’ve got this.