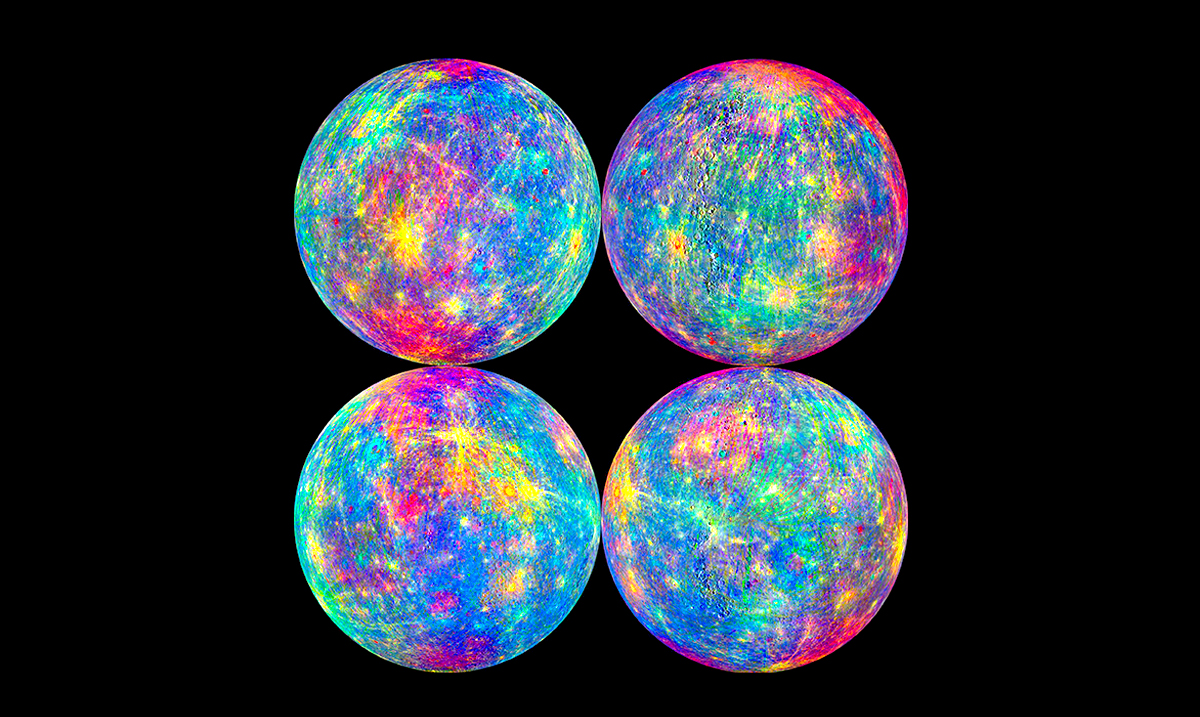 These 6 Zodiac Signs Will Be Most Affected By Mercury Retrograde

By Debi Allison November 2, 2019 No Comments

As many of you know, Mercury went retrograde on Halloween and it will remain there until November 21st. This is a retrograde that is unlike other retrogrades and has the ability to really keep you on your toes.

It will hit some zodiac signs worse that others, and it is important for these signs to remember to keep theirselves grounded. There is a lot of positive that comes with the negative, so don’t be scared! Right now you are probably feeling the energy building, but what you are experiencing is just the very tip of the iceberg.

Persevere and work to ensure that you keep a clear mind, and all will go well.

These 6 Signs Will Be Most Affected By The Mercury Retrograde:

You will be affected by this retrograde because Mercury is your ruling planet. While you normally communicate well and have the ability to talk to anyone, things will be opposite for a little while. You will be repeating yourself more and finding yourself a bit tongue-tied. As long as you do your best to be clear things will not turn out too badly, just relax.

As a Cancer, you are already an emotional ball of insanity, but this retrograde is going to have you exploding on everyone. Anything you have been holding back will be making its way to the surface and jumping out at others. During this time it is important to remember that your words hold meaning, try to think things through before you speak.

You’re going to finally stop comparing your situation to the situations of others as this retrograde unfolds. You’re about to really see the struggles others are facing and realize that you’re not the only one in pain. Life is a lot more complicated than you’ve ever stopped to realize.

During this time you need to remember to relax, because trying too hard will only set you up for failure. You have to be willing to really take yourself out of the elements to get where you need to be. While the energies before you will be confusing, the tension welling up within you will be quite clear.

This retrograde will not allow you to bottle your emotions. They will come out of you one way or another. Try dealing with them mindfully so that they do not explode. Really take the time to try and find yourself while you can.

Chances are you will be feeling quite frustrated. It will be as if nothing can go right, but truthfully everything that goes wrong is going right in the mind of the universe itself. Just because you cannot see the bigger picture does not mean it is not there. Try to look at things from a different perspective.