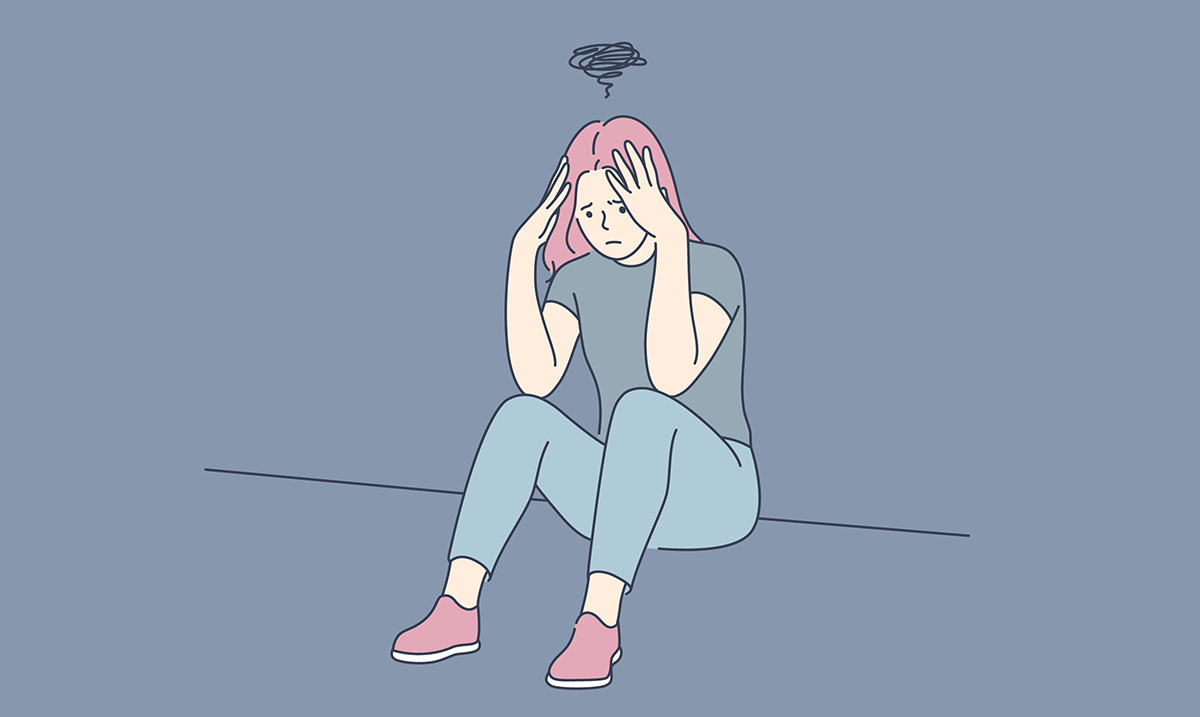 These 4 Zodiac Signs Will Be Most Affected By Aries Season

Aries season is finally here and with that, we have a lot of energetic shifting to face. While we’re all going to be focusing more on work and getting things done, that’s not all that’s coming out to play this time around.

Aries season is a time of growth and progress. When Aries season is present we all seem to be more clear-headed and able to get things done on a more proper level. That having been said, for some of us our anger comes out a bit too forcefully and that can be a problem. Overall we don’t have much to worry about when it comes to this season, but there are some signs that will be more affected by these energies than the rest. These signs should not be afraid but they should be aware and if you want to see if you’re one of the most affected, perhaps you should take a look below.

During this Aries season, the Aries is going to be a bit more intense than usual. If you’re an Aries you’re already feeling the energies around you pretty deeply. You’re going to be straying a bit from the beaten path and working hard to make the connections around you stronger and there is nothing wrong with that.

During this Aries season, Gemini people are going to feel like they’re running through the wringer. They are going to be trying to get a lot done and feeling like they’re making very little progress. While all of the work you’re putting in is going to pay off, that kind of thing doesn’t happen overnight. Keep that in mind as you continue to move forward.

Aries season is going to be hard on the Leo, the Leo during all of this is not going to be as in the spotlight as he or she typically would. You, as a Leo are going to be doing a lot but not getting the recognition that you so crave. Don’t let this get under your skin too much, in time things will get back to normal.

The Aries season before us is going to leave the Scorpio looking for something that he/she might not be able to find. You, as a Scorpio are in serious need of some self-care and that’s what you should focus on right now. Stop trying so hard for people who don’t notice your efforts.