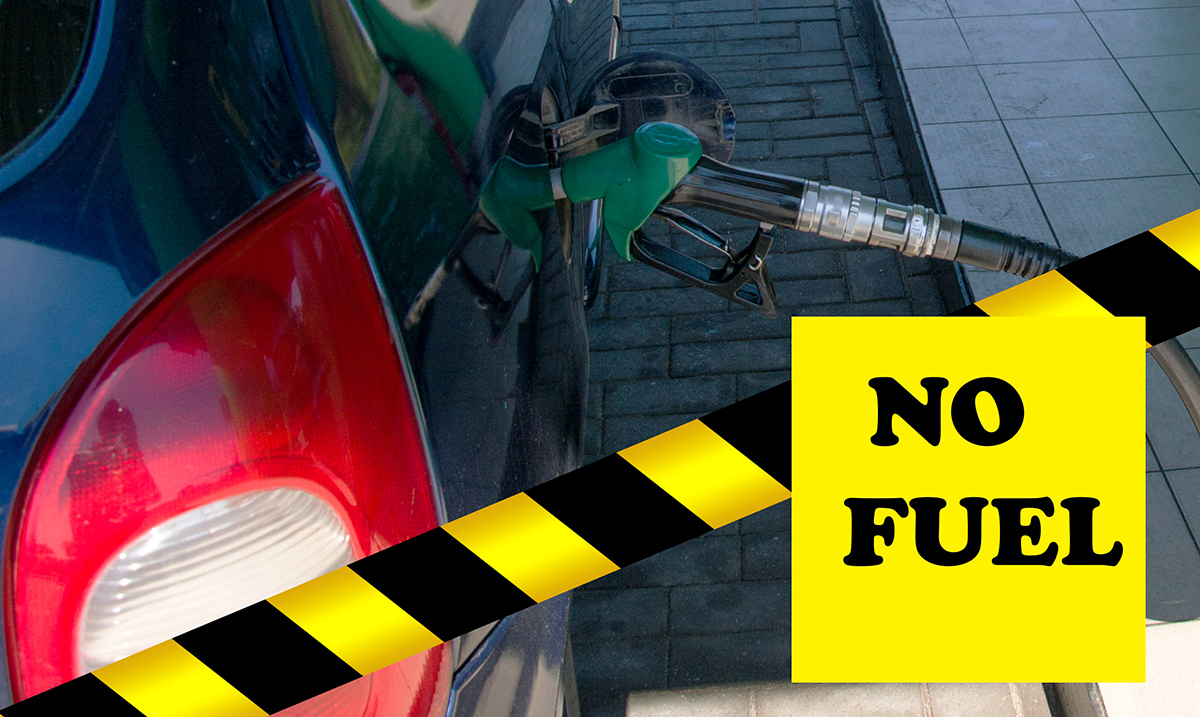 There is Only a 25 Day Supply of Diesel in the U.S

According to Bloomberg, the United States is getting eerily close to a nationwide diesel shortage, with only a 25-day supply left. Due to this, diesel prices have been steadily rising, which is worrying to many, considering diesel’s use for heating and transportation.

This is the lowest the U.S. diesel supply has been since 2008, with the demand steadily rising due to the season. During the colder months, there is higher trucking, farming, and heating use. While this is sure to impact the citizens of our country, there are speculations that it could impact the upcoming midterms as well.

As analysts are quick to refer to the low diesel reserves as ‘unacceptably low’ it is not a good look for the Democratic Party as we get closer and closer to the November elections.

Along with the low stores, diesel prices have steadily increased up to $5.32 per gallon, which is over 50% higher than it was this time last year, according to AAA data.

Nationally, and even globally, stockpiles have begun to get lower and lower, as Russia’s war on Ukraine has caused limited global supplies.

For those in areas like New England, many people depend on diesel to keep them warm during the colder months. This news of a possible shortage would impact all of us on a major level. However, there is thankfully some good news, according to Bloomberg. Allegedly, there are two vessels (at least) that are carrying 1 million barrels of diesel to New York.

Previously, the shipment was heading to Europe but was diverted to New York. On top of that, the Delta Air Line’s Trainer refinery in Pennsylvania is returning from seasonal maintenance, which will amp up regional diesel production.