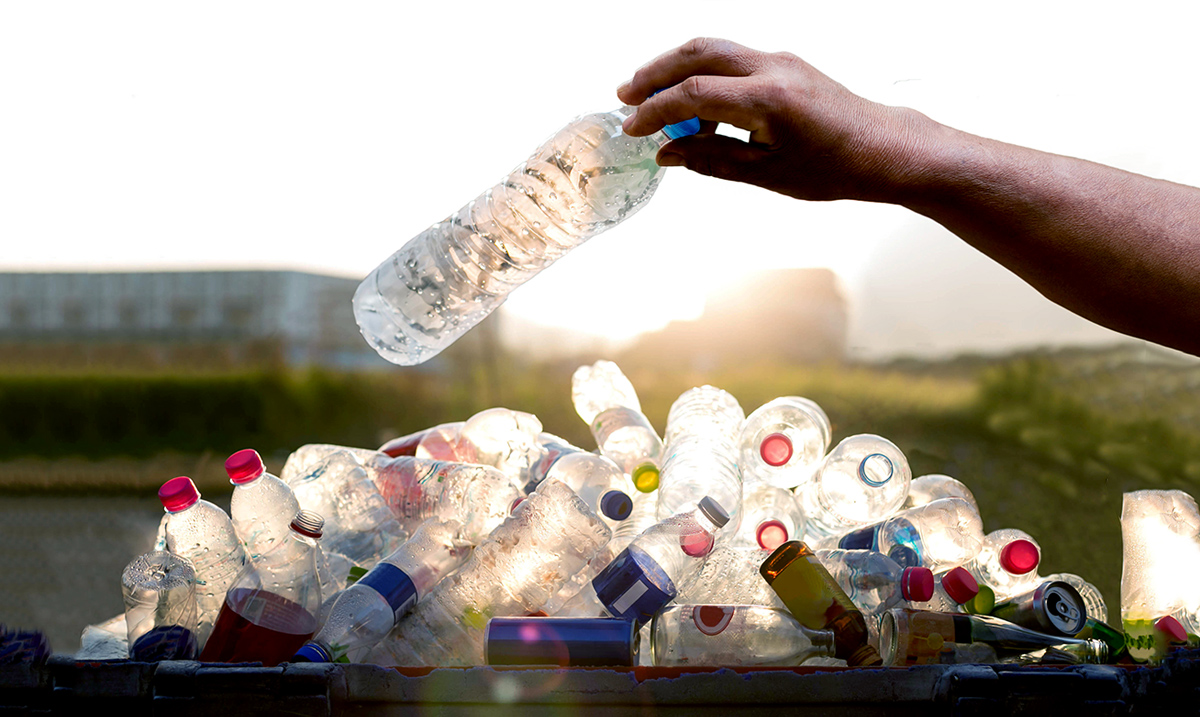 There Is No Excuse For Drinking Bottled Water

Unless you are in the midst of a water crisis (I’m looking at you Flint) or living in a third-world country, where your water is ridden with parasites, why are you still drinking water from the bottle? With various water filtration systems, and the ability to carry water in portable more environmentally safe containers, the need for bottled water is literally zero.

Long gone are the long summer days of our childhood’s past, where we would guzzle tap water from our simple garden hose, and now we are in the midst of an environmental crisis. Since when are we so terrified of drinking water from the tap?

While we have been conned into believing that tap water from our kitchen sink and backyard hose is dangerous, filled with chemicals, and laden with drugs or even worse, parasites, the honest to god truth is that bottled water is really not any better.

Back in 1976, American’s drank around 1.6 gallons of bottled water per year. Now, the number of gas risen to over 30 gallons per year. Not only is bottled water 240-10,000 times more expensive, but it also contains a number of dangerous elements that completely defeat the purpose of its use.

On top of that, over 38 billion plastic bottles are deposited in landfills each year, with only a slight percentage of that being recycled. And those bottles are left for thousands of years in these landfills to degrade, causing animal habitats, and our own habitats to degrade with them.

The bottles themselves are made with oil- using around 20 million barrels of oil to make the ‘convenient’ bottles each year. When put into perspective, XO Water says that this oil could power 120,000 cars per year, and additionally heat 60,000 homes.

And I, among others, expect that the massive increase in water bottle consumption is largely due to the billion dollar industry behind it. Sadly, while they sell the notion that their water is cleaner, they actually aren’t. In fact, roughly 40 percent of bottled water actually comes from city/municipal reserves. Sometimes, these companies treat the water further, however, oftentimes, they don’t.

And quality checking doesn’t always happen, because 60-70 percent of that water is exempt from the FDA’s water standards, because the rules ‘do not apply’ to water packaged and sold in the same state.

While replacing one bottled water purchase in your life won’t likely make a difference, building towards completely if not almost entirely eradicating the use of plastic throw away bottles by using sports bottles and other reusable measures (after proper filtration of course) surely couldn’t help. So what’s your excuse?