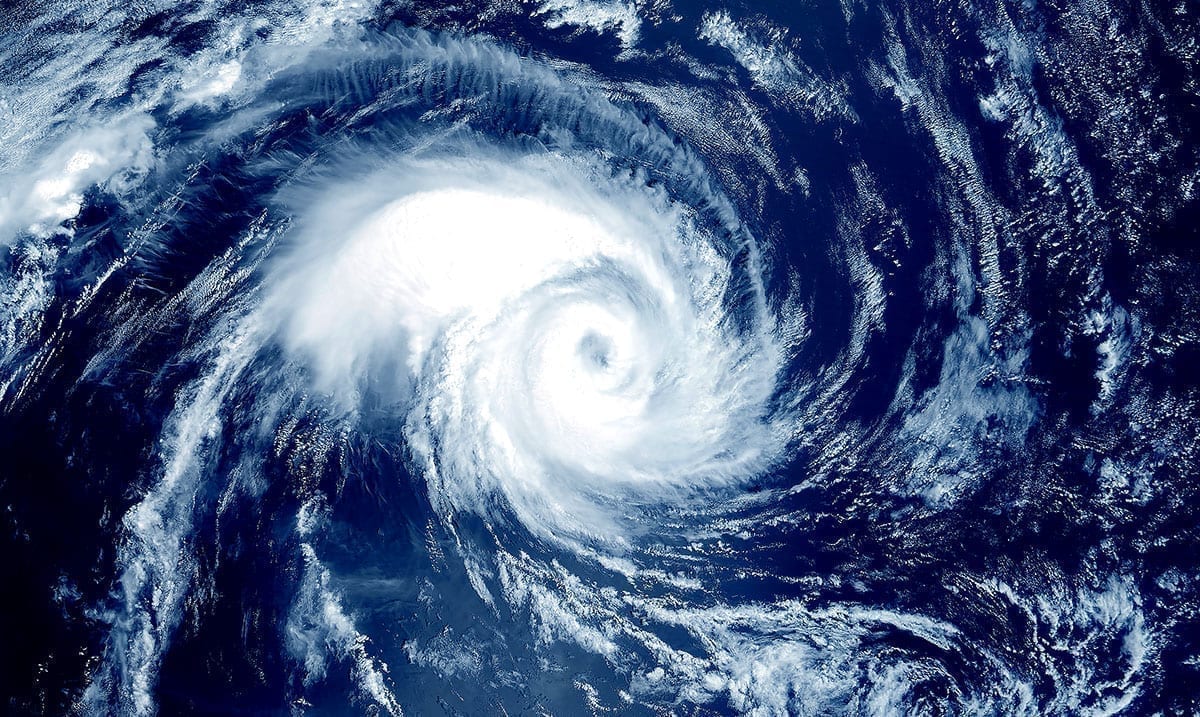 There Is Currently 5 Cyclone Storms In The Atlantic At Once

By Gerald SinclairSeptember 18, 2020No Comments

We already knew that this year’s Atlantic Hurricane Season was going to be intense but things really do seem to be getting crazier and crazier by the day. It seems right now there are 5 storms brewing and well, from here we’re not sure what to expect.

According to CNN, it is historical for all 5 of these tropical cyclones to be present at the same time as it is only the second time in history something like this has happened. The only other time something of this nature has happened was back in 1971 which as you may already assume was quite some time ago. These 5 systems are Hurricane Paulette, Hurricane Sally, Tropical Storm Teddy, Tropical Storm Vicky, and Tropical Depression Rene. While some of these have made landfall already others have not and all can hold the potential for serious devastation.

Fox News wrote as follows reporting on this topic:

Sally was about 75 miles south of Mobile, Ala. Tuesday evening, moving north toward to the Gulf Coast at about 2 mph, according to the National Weather Service. The Category 1 storm had 85 mph winds and was expected to bring “historic, life-threatening flooding” to areas in its path.

Storm surge warnings were in effect for the stretch of land between the Mississippi and the Okaloosa/Walton County line in Florida, as well as in Mobile Bay. Peak surge could reach as high as 7 feet in some areas between Mississippi and Florida – and some flooding already had begun. Flash floods could crop up in parts of Mississippi, Alabama, Georgia and even the western Carolinas, according to forecasters.

Authorities issued a hurricane warning for the area between Bay St. Louis, Miss., and Navarre, Fla. Tropical storm warnings were in effect in outlying communities as far west as Grand Isle, La., and as far east as Indian Pass, Fla.

There is also a risk of tornadoes between the Florida Panhandle and southern Alabama.

Sally was expected to make landfall near the Alabama-Mississippi state line by late Tuesday or early Wednesday and move northeast inland over Alabama later Wednesday and Thursday. The storm is expected to dump 10 to 20 inches of rainfall and as much as 30 inches in isolated areas, according to the NWS.

Paulette, a few hundred miles northeast of Bermuda, was not associated with any storm warnings or watches, but rough surf kicked up by the storm was buffeting Bermuda, the Bahamas, parts of the East Coast and other regional shorelines Tuesday, according to meteorologists.

While some of these storms are expected to strengthen others are expected to weaken but with things like this, anything can happen. As you may know, Sally has hit in recent times as it is now late Thursday (the 17th) and from here cleanup efforts are in effect. This hurricane season is really ramping up and who knows what could be next.

Right now those affected already by these storms need to be in our thoughts, and we need to prepare for more in the event that others are able to make landfall at some point. While it might not sound like much to those who are not necessarily affected, those in the areas hit by these things are at serious risk of losing everything.