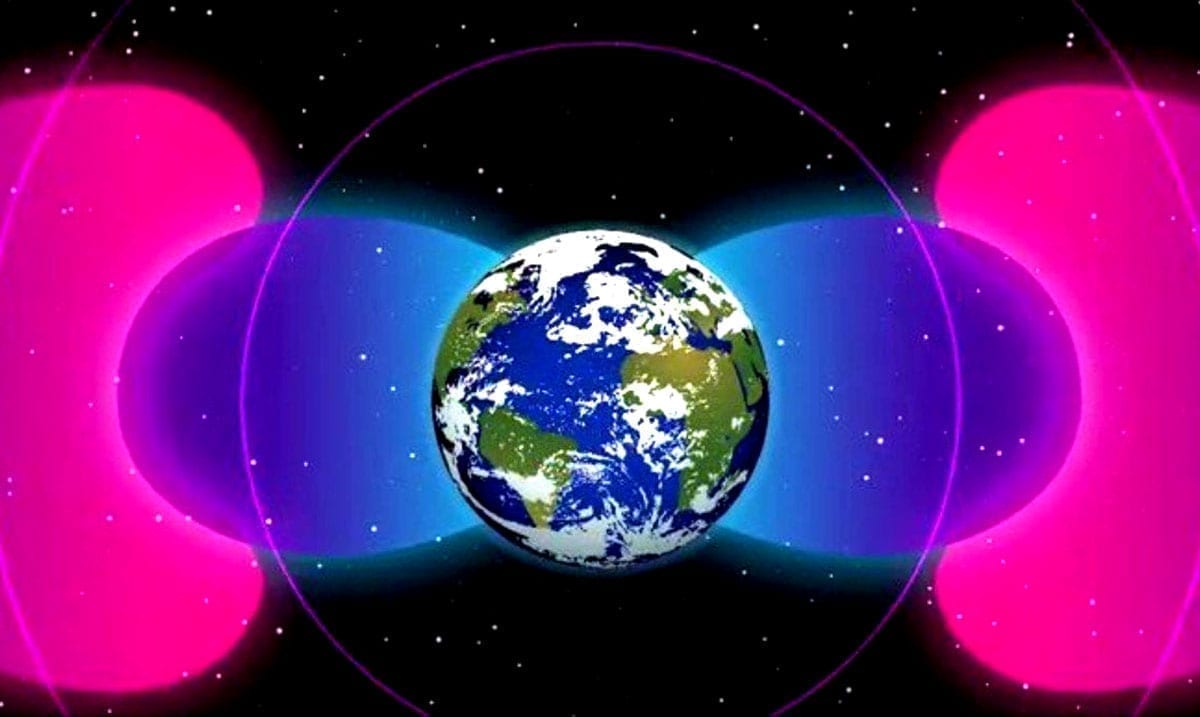 By Gerald Sinclair December 16, 2020 No Comments

While not everyone knows about it, several years back something pretty interesting was found surrounding our planet. Sure, we know there are barriers protecting our planet from the things outside of what we know but there is actually a human-made barrier present around our home planet as well.

For those who might not be aware back in 2017, NASA detected an enormous human-made barrier surrounding Earth itself. This barrier is quite interesting for a lot of reasons and after testing it was noted as having an actual effect on space weather. According to NASA we are able to through finding this verify that we shape our near-space environment to a certain degree.

NASA wrote as follows on this topic back when the barrier was ‘discovered’:

“A number of experiments and observations have figured out that, under the right conditions, radio communications signals in the VLF frequency range can in fact affect the properties of the high-energy radiation environment around the Earth,” said Phil Erickson, assistant director at the MIT Haystack Observatory, Westford, Massachusetts.

VLF signals are transmitted from ground stations at huge powers to communicate with submarines deep in the ocean. While these waves are intended for communications below the surface, they also extend out beyond our atmosphere, shrouding Earth in a VLF bubble. This bubble is even seen by spacecraft high above Earth’s surface, such as NASA’s Van Allen Probes, which study electrons and ions in the near-Earth environment.

The probes have noticed an interesting coincidence — the outward extent of the VLF bubble corresponds almost exactly to the inner edge of the Van Allen radiation belts, a layer of charged particles held in place by Earth’s magnetic fields. Dan Baker, director of the University of Colorado’s Laboratory for Atmospheric and Space Physics in Boulder, coined this lower limit the “impenetrable barrier” and speculates that if there were no human VLF transmissions, the boundary would likely stretch closer to Earth. Indeed, comparisons of the modern extent of the radiation belts from Van Allen Probe data show the inner boundary to be much farther away than its recorded position in satellite data from the 1960s, when VLF transmissions were more limited.

For a very long time now we have known that we were affecting the world around us but this really took things to the next level. Through low frequencies and things of that nature, we have managed to change the space around our planet on some levels. These things basically interact with the particles in space and change how they move and where they move to. I know, that might sound a bit confusing, but it’s quite mind-blowing to think about.

On the bright side, this barrier of sorts is not doing any damage and is working to our advantage, really. Sure, we didn’t know these low frequencies would end up doing this but overall they’re not hurting anyone so far. To learn more on this topic take a look at the video below. It explains things well and breaks them down further.

What do you think about all of this? I for one think it’s amazing. Humanity really does affect so much more than what we as ‘the average person’ would assume.