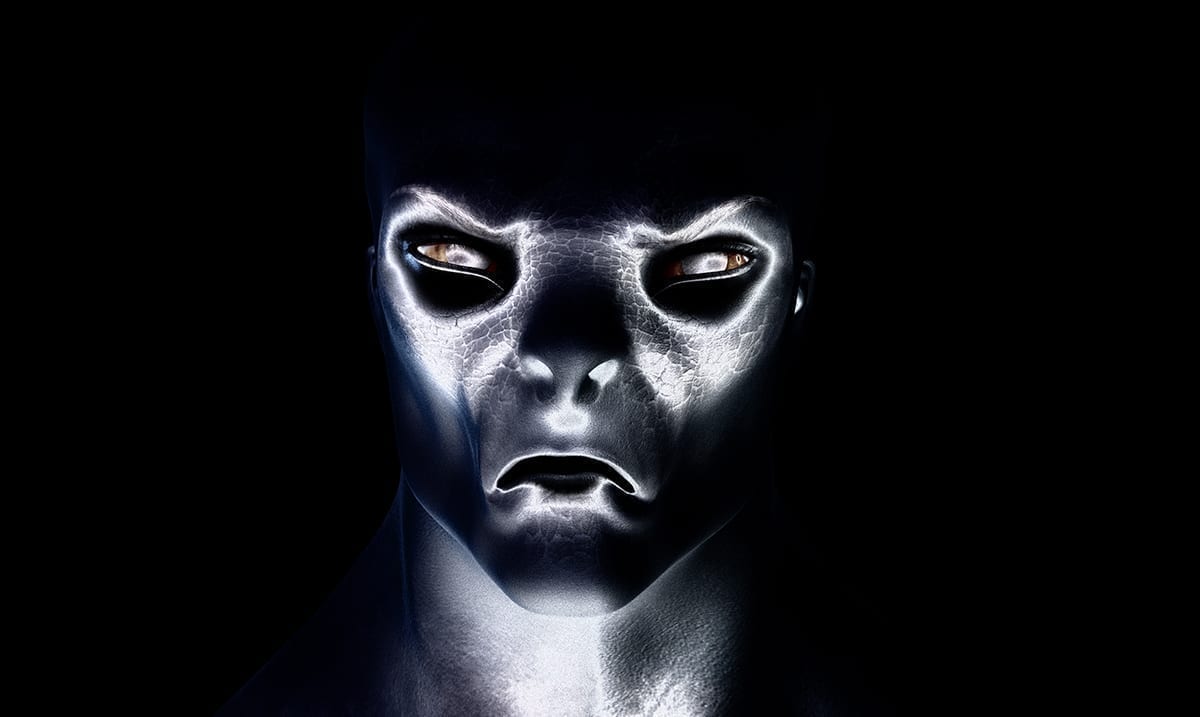 There Could Be At Least 36 Intelligent Alien Civilizations In Our Galaxy, Study Suggests

A lot of us love to entertain the idea of aliens living out there in space somewhere but is there really anything out there? I guess that in itself is up in the air.

Recent findings that were published in The Astrophysical Journal have brought to light something quite interesting. According to this study, there could be around 36 different civilizations in our galaxy alone. I know, this might sound crazy but stay with me.

We present a cosmic perspective on the search for life and examine the likely number of Communicating Extra-Terrestrial Intelligent (CETI) civilizations in our Galaxy by utilizing the latest astrophysical information. Our calculation involves Galactic star formation histories, metallicity distributions, and the likelihood of stars hosting Earth-like planets in their habitable zones, under specific assumptions which we describe as the Astrobiological Copernican Weak and Strong conditions. These assumptions are based on the one situation in which intelligent, communicative life is known to exist—on our own planet. This type of life has developed in a metal-rich environment and has taken roughly 5 Gyr to do so. We investigate the possible number of CETI civilizations based on different scenarios. At one extreme is the Weak Astrobiological Copernican scenario—such that a planet forms intelligent life sometime after 5 Gyr, but not earlier. The other is the Strong Astrobiological Copernican scenario in which life must form between 4.5 and 5.5 Gyr, as on Earth. In the Strong scenario (under the strictest set of assumptions), we find there should be at least civilizations within our Galaxy: this is a lower limit, based on the assumption that the average lifetime, L, of a communicating civilization is 100 yr (since we know that our own civilization has had radio communications for this time). If spread uniformly throughout the Galaxy this would imply that the nearest CETI is at most lt-yr away and most likely hosted by a low-mass M-dwarf star, likely far surpassing our ability to detect it for the foreseeable future, and making interstellar communication impossible. Furthermore, the likelihood that the host stars for this life are solar-type stars is extremely small and most would have to be M dwarfs, which may not be stable enough to host life over long timescales. We furthermore explore other scenarios and explain the likely number of CETI there are within the Galaxy based on variations of our assumptions.

While this is all calculation and has not been proven through it is very interesting to learn about. These findings overall really make us wonder how alone we are in this galaxy and well if we are alone at all. Sure, we can’t yet travel to the ends of our galaxy to find out but perhaps someday we will be advanced enough to achieve things of the sort.

CNN reported as follows on these findings:

“The key difference between our calculation and previous ones based on the Drake equation is that we make very simple assumptions about how life developed,” said study coauthor Christopher Conselice, a professor of astrophysics at the University of Nottingham, in an email to CNN.

“One of them is that life forms in a scientific way — that is if the right conditions are met then life will form. This avoids impossible to answer questions such as ‘what fraction of planets in a habitable zone of a star will form life?’ and ‘what fraction of life will evolve into intelligent life?’ as these are not answerable until we actually detect life, which we have not yet done.”

They developed what they call the Astrobiological Copernican Principle to establish weak and strong limits on life in the galaxy. These equations include the history of star formation in our galaxy and the ages of stars, the metal content of the stars and the likelihood of stars hosting Earth-like planets in their habitable zones where life could form.

The habitable zone is the right distance from a star, not too hot or too cold, where liquid water and life as we know it may be possible on the surface of a planet.

Of these factors, habitable zones are critical, but orbiting a quiet, stable star for billions of years may be the most critical, Conselice said.

While more research will need to be done on this, and I am sure we will never truly know how many other life forms are out there it really feeds into the idea that maybe there are other creatures living outside of our home planet. I for one wouldn’t dismiss the concept entirely.