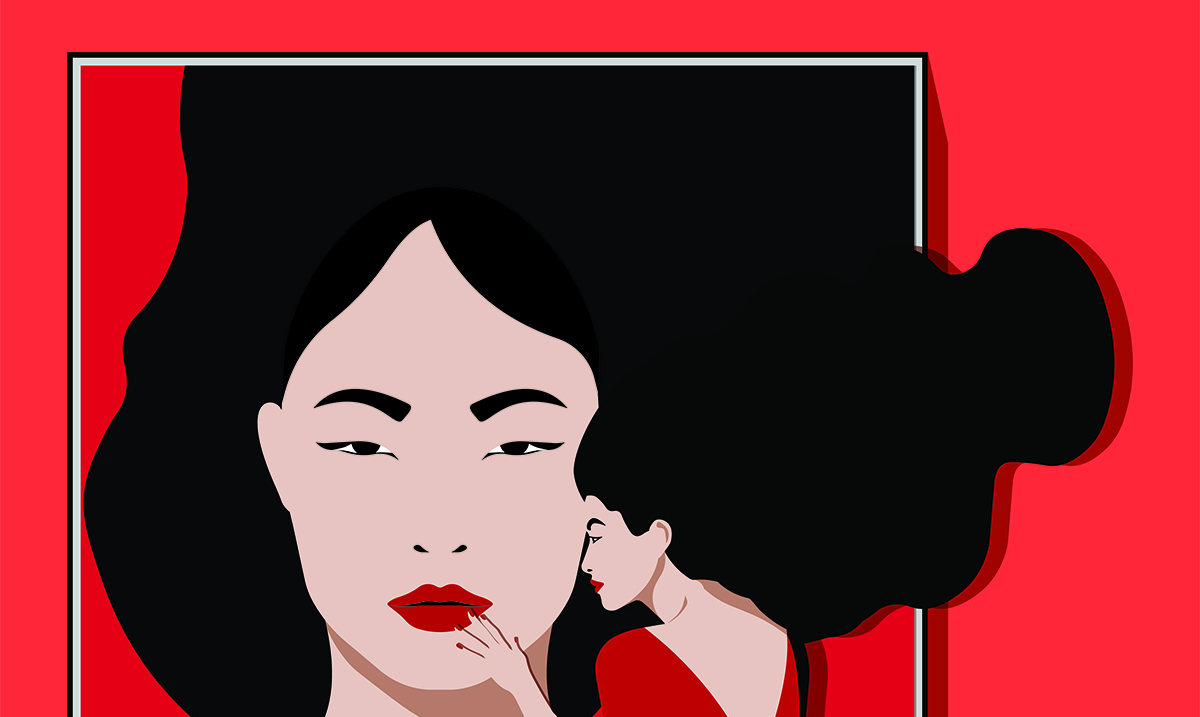 There Are Two Kinds Of Narcissists And The Difference Is Huge, Says Research

I think most people hear the word narcissist and immediately think of someone who is outwardly self-obsessed and completely and malignantly abrasive. However, researchers and psychologists alike assert that it goes much deeper than that.

Narcissism is on the rise, that much is true. But are all narcissists the textbook definition we have all been taught to believe? One study set out to clear the air.

In this study, researchers from New York University observed a large group of 270 people aged 20+. They intended to find out what the driving forces of narcissism are.

“For a long time, it was unclear why narcissists engage in unpleasant behaviors, such as self-congratulation, as it makes others think less of them. Our work reveals that these narcissists are not grandiose, but rather insecure,” explained clinical psychologist Pascal Wallisch, who works as a researcher at NYU.

“More specifically, the results suggest that narcissism is better understood as a compensatory adaptation to overcome and cover-up low self-worth,” says Mary Kowalchyk, who also works at NYU.

Grandiose narcissists are those who are very outwardly self-obsessed and who have high confidence in themselves. In contrast, the vulnerable narcissist has low self-esteem and poor attachment styles.

In their study, Kowalchyk worked alongside a team of psychologists to observe the levels of different personality traits, including narcissism, self-esteem, and even psychopathy.

“Narcissists are insecure, and they cope with these insecurities by flexing. This makes others like them less in the long run, thus further aggravating their insecurities, which then leads to a vicious cycle of flexing behaviors,” says Kowalchyk.

“We posit that what was previously seen as grandiose narcissism is better understood as one behavioral manifestation of psychopathy,” the paper reads.

Of course, they do agree that there will need to be more research done across a broader population of people to better understand and validate their claims. However, if their theory is true, we may have understood narcissism incorrectly for quite some time.