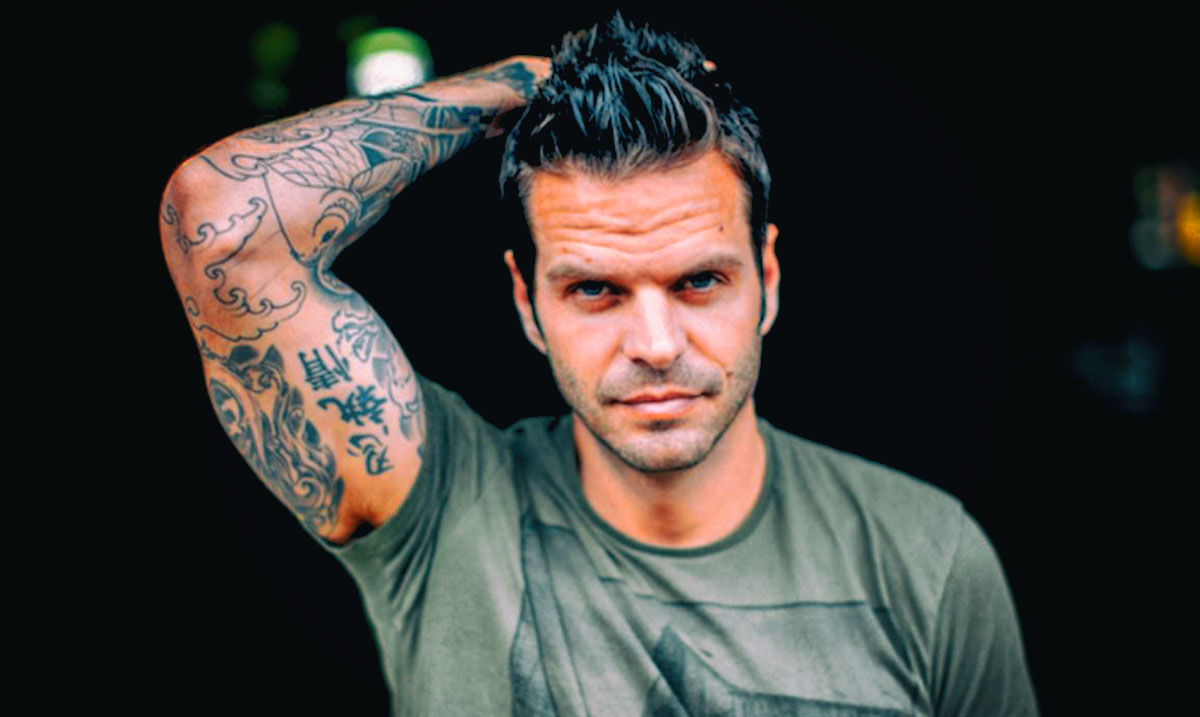 In the past, when someone stopped talking to a person they had been dating, the only means of communication was through a call, or in person. And if they stopped talking to you, they usually had the guts to say when they had lost interest. Skip ahead to modern times and a lot has changed.

Now, we mainly communicate through text or Facebook, and ghosting for many reasons has become commonplace. Rather than telling someone, we would like to halt communication, many people simply just stop talking, leaving us to wonder if we would hear back, what may have happened, and did we do something wrong?

As if dating wasn’t already hard enough, now we have to take a number of issues into consideration and to be quite frank, it’s freaking confusing.

But when a guy stops texting you, honestly, there are only four specific reasons why. And to be even blunter, the lack of answer (at least to me) is answered enough.

He’s busy and doesn’t have time for a real commitment.

Sometimes, we start dating with the best of intentions, only to realize we aren’t ready. If a dude just stops texting, after seeming to be interested, and he leads a busy life, this might be why.

He isn’t into you.

For whatever reason, he just isn’t into you. I stand by my remarks that people should have the guts to say when this is the case, but unfortunately, they don’t.

He is a player.

Many modern men, and even men in the past start texting and doing the dating thing with no intentions of truly dating you. While it sucks, it is what it is.

He caught opposing vibes from you.

We don’t click with everyone, and that is honestly just the way it is. And if you don’t click that doesn’t mean you are a bad person, you just have opposing energy.