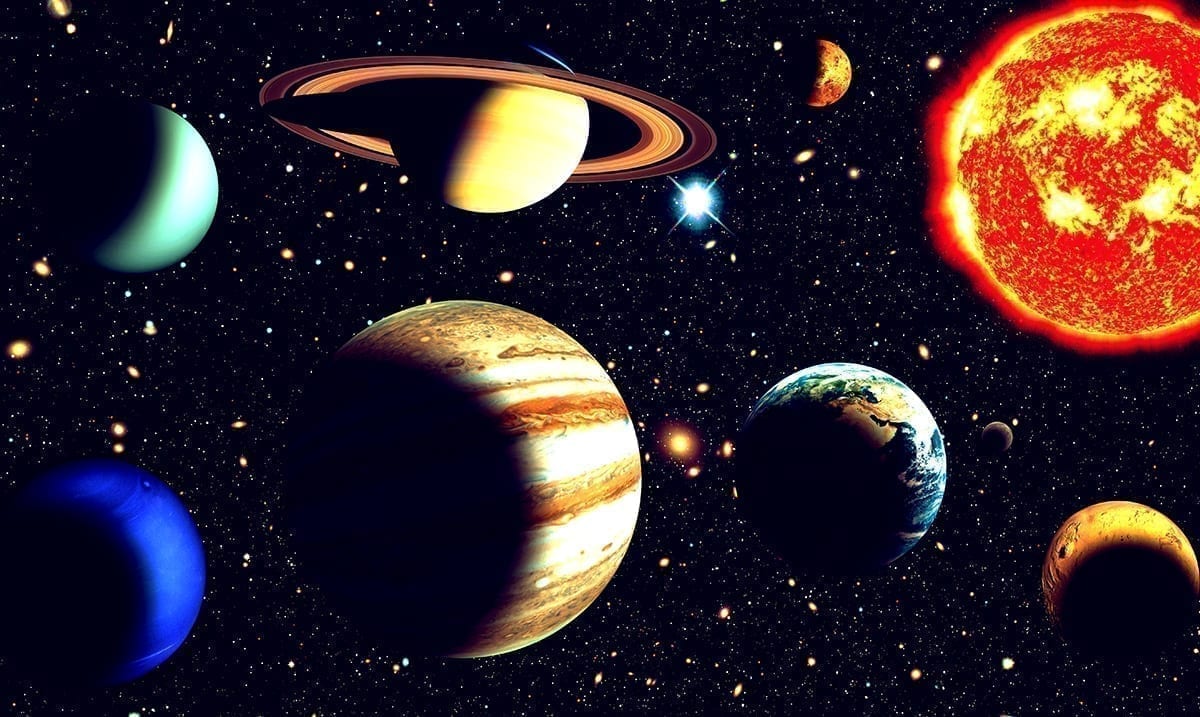 Retrograde season this year has been and will continue to be quite intense as we now have 6 retrograding planets total. Neptune has joined in as of the 22nd/23rd (of June) and well, we’re all feeling pretty conflicted overall.

Right now the retrograding planets are Neptune, Mercury, Pluto, Venus, Jupiter, and Saturn. Mercury and Neptune were the last two of these 6 to go retrograde and neither one of them have planetary aspects which means their retrograding periods overall are going to be quite positive as a whole. Mercury unlike what we’re used to isn’t being too chaotic right now and is instead offering a lot of us success and perhaps even luck.

Most of these planets will continue retrograding for months to come and some have already been retrograding for quite a while. That being said, Venus will go direct on the 25th of June which means its reign is almost over. Since May Venus has had a serious hold on our hearts and been making it hard for us to show love and to receive it as a whole but don’t be too upset things will get better.

With Venus going direct soon we will be able to finally let go of the past issues we’ve been digging up and working to finally let go of the karmic problems that we’ve been allowing to take hold of our minds. I know, that might sound a bit confusing but stay with me. This retrograde of Venus has through a lot of different energetic shifting brought us all to a place in our lives where we’re seeing things much more clearly.

All of these planets have been working with one another but also conflicting with each other as well. Some of them might leave you feeling like there is something missing and others might have you feeling as though you’re doing too much right now and you need to slow down. Take things one step at a time and if you’re in need of a break, don’t hold back. Take all the time you need.

Astrology King wrote as follows about Neptune and it’s coming into retrograde:

Neptune retrograde in transit is a regular cycle lasting 160 days every year during the opposition to the Sun. As with all outer planets, it causes less concern than the rarer inner planet retrogrades. Neptune is retrograde 40% of the time compared to Mars at 9% and Venus at only 7% of the time.

Transiting Neptune retrograde can internalize your fears and anxieties by stripping away the illusions, dreams, and false realities that have clouded your vision. The destruction of your fantasy world will show those harsh realities you sought to avoid at some stage in the past. Maybe you have kidded yourself about true love, your financial situation, or your career prospects.

A new relationship or a critical event can trigger an old or past life memory of pain. Neptune rules self-sacrifice, victimization, false accusation, scandal, and slander. Neptune retrograde can show the source of the pain from which you sought to escape. You may then feel humiliated, betrayed, scared, anxious, or guilty.

The internalizing influence of retrograde motion means you may spend more time worrying about yourself and your problems. Self-pity, social anxiety, or depression could lead to withdrawal and loneliness. Neptune retrograde is the ideal time for spiritual self-development. Self-help books or counseling may help but other tools include meditation, Yoga, Tarot, astrology, swimming, and a healthy toxin-free diet.

Phobias, hypochondria, and paranoia may become more noticeable during Neptune retrograde but also easier to discuss. The world may seem boring when conspiracy theories are debunked or Armageddon is postponed indefinitely. Sometimes, however, your suspicions may, in fact, be based on realistic psychic impressions. In the case of health matters especially, it is worth seeking a second opinion in case of misdiagnosis or misinterpretation of results.

While this time around Neptune’s retrograde won’t be too intense, it is still something to be aware of with the energies at hand. These forces work together to bring different things out in different people. As we move into the month of July, these energies will be shifting again, and we all should work to be prepared.