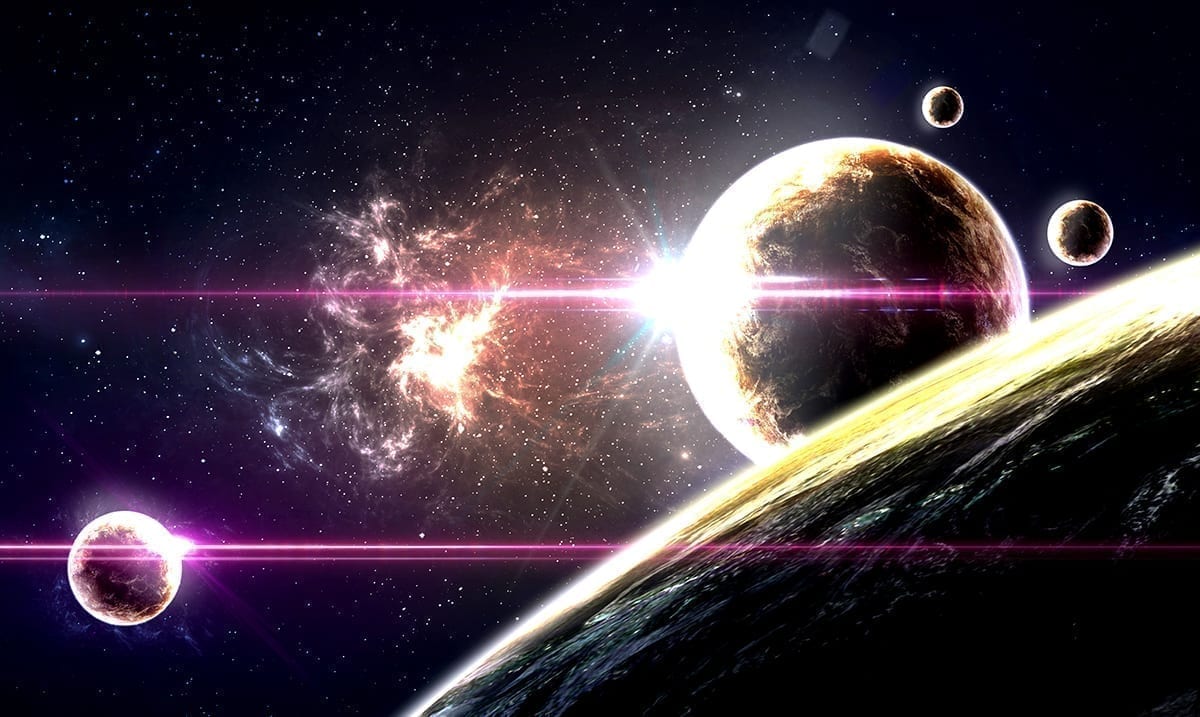 By Gerald SinclairSeptember 6, 2020No Comments

As we move through 2020, retrograding planets seem to be in a serious abundance. Sure, at first there were only a couple but now, there are quite a few and that number seems to forever be changing.

Right now the planets that are retrograding are Jupiter, Saturn, Uranus, Neptune, and Pluto (whether you think of Pluto as a planet or not astrologically most do). These planets do not all work well together and as time passes things will be getting quite intense. Actually, on September 9th, even Mars joins the mix.

As you can see, these retrogrades hold a lot of Capricorn energy but that doesn’t mean they’re all the same. Because these celestial bodies rule over different things, they work differently with the signs they’re in than others when they’re in the same signs. I know, that might be confusing but stay with me.

Now, some of these celestial bodies have been retrograding for long periods of time and while some will be coming to an end and going direct soon, not all of them will. Actually, some of them will end up retrograding well into November. One of the major retrogrades we should focus on is Jupiter’s retrograde. It for quite some time now has been bringing us a lot of good fortune.

You see, Jupiter when in retrograde using the energies Capricorn offers brings a lot of growth but also highlights a lot of issues in our lives. During this period most of us are tested big time and how that test plays out varies from person to person. What you are headed towards isn’t always what you would expect for it to be, that’s for sure.

Astrology King wrote as follows on Neptune’s retrograde which is another very important one to be aware of:

Natal Neptune retrograde suggests that some area of life is so painful that you prefer to escape this reality through your own imagined dream world. It is likely that this tendency to avoid pain through illusion is strongly rooted in tragic past life experiences such as torture, where your only option to escape physical pain was to transcend from a physical to a more spiritual plane of existence.

This earlier experience of spiritual pain relief was probably so intense and overwhelming that it became imprinted in your soul memory, in the DNA of every cell in your body. Past life crises like illness, false accusation, and victimization will often be repeated to a lesser extent early in your life. You may notice you are subject to gossip, scandal, or slander.

I associate religious persecution with Neptune retrograde. Throughout history, the Roman Catholic Church alone has accused, tortured, burned, drowned, and massacred countless millions of pagans, Protestants, Muslims, and many other innocents.

No matter the reasons, you come into this life with some justified fears and anxieties. Although not exactly as real or extreme now, certain experiences will trigger those more painful memories. Your natural reaction is to get rid of the pain by accessing that higher spiritual dimension. The quicker the better and you probably don’t care whether it is through meditation, prayer, your imagination, or drugs.

The release of pain-relieving hormones in your brain is addictive so you could easily resort o escapism more often and for less critical reasons over time. You may use illness to gain sympathy or to avoid the harsh realities of life. Perhaps you are more subject to confusion and deception than most or have a tendency to become involved in intrigues and scandals.

False accusation and victimization will exacerbate your fears and anxieties around groups of people or certain people. Other karmic issues associated with Neptune retrograde in your chart could include misdiagnosed or mystery illnesses with the associated blame or guilt; or institutionalization for crime, mental illness, or religious mania. Feeling isolated from society is common for many reasons.

As we move forth through September the energies before us will be conflicting but also working to help us better ourselves. The further we get the more sense things will make. While this might not always be easy to deal with, it can be a bit complicated for some of us.

Take pleasure in all the moments to come and really allow the bright side of things to show you where you should go. Sure, it’s not always ideal but even the rough patches before you are coming forth for reasons that you will understand someday in the future. The universe won’t place something before you that you cannot handle, remember that.