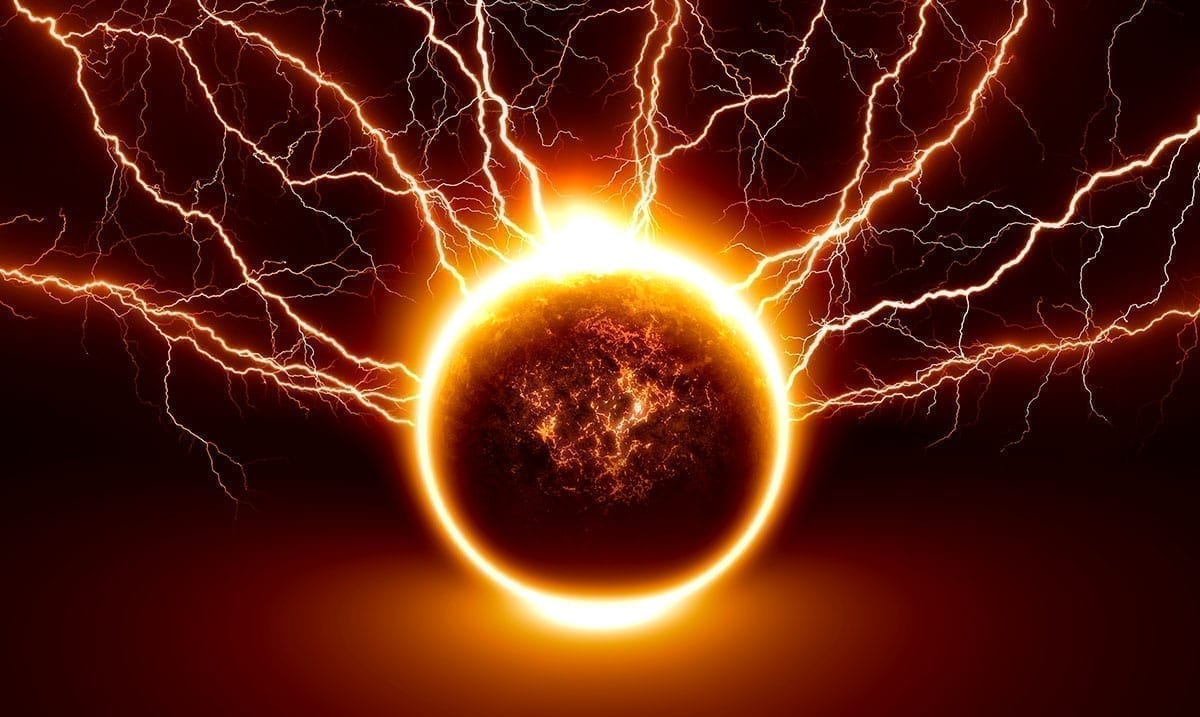 By Gerald Sinclair September 23, 2020 No Comments

Right now, there are 5 planets retrograding, and those 5 planets bring a lot of intensity to the table. Sure, things might feel a little all over the place, but these retrogrades are happening for reasons that will help us grow once all is said and done.

The planets currently retrograding are Pluto (yes, we’re considering it a planet in this article), Neptune, Saturn, Uranus, and Mars. Each of these celestial bodies are bringing something different to the table and some of them are conflicting with others for sure. Now, to begin with, Pluto has been retrograding since April 25th and will be continuing to retrograde until October 4th. Pluto is one of the celestial bodies with all of this that is bringing a sense of generosity forth within us all and helping us to get over some of our fears in small ways.

Saturn has been retrograding for a good while already as well and will be going direct on the 29th of September but until that happens it’s going to be helping us recover from the things we’ve been facing with in regard to conflicts of the heart. If you’ve been having trouble taking responsibility as of late, this retrograde could be having something to do with that. However, you should take comfort in knowing it will be over soon.

The planet Neptune seems to hold a lot of control over us at the moment and it’s a retrograde that won’t be ending until roughly November 28th. This retrograde is one that can break a lot of things down and push some of the things you need to be getting dealt with, inside of you rather than allowing you to face them as you should.

Astrology King wrote as follows about Neptune’s retrograde breaking down some of these energies:

Neptune retrograde in transit is a regular cycle lasting 160 days every year during the opposition to the Sun. As with all outer planets, it causes less concern than the rarer inner planet retrogrades. Neptune is retrograde 40% of the time compared to Mars at 9% and Venus at only 7% of the time.

Transiting Neptune retrograde can internalize your fears and anxieties by stripping away the illusions, dreams, and false realities that have clouded your vision. The destruction of your fantasy world will show those harsh realities you sought to avoid at some stage in the past. Maybe you have kidded yourself about true love, your financial situation, or your career prospects.

A new relationship or a critical event can trigger an old or past life memory of pain. Neptune rules self-sacrifice, victimization, false accusation, scandal, and slander. Neptune retrograde can show the source of the pain from which you sought to escape. You may then feel humiliated, betrayed, scared, anxious, or guilty.

Mars retrograde means that whatever area of sexuality or decisive action you are developing is so important that extra time is needed to take stock and make sure everything is in order before you continue. Fated events may occur that could be painful but are needed so you back off and don’t make a major mistake.

It is also possible that you have struggled with destructive Mars behaviors like anger, rage, violence, or sexual abuse. If so, the retrograde phase will bring fated events that force you to admit you have some anger management issues. This too could be a very painful experience for you.

By the time Mars stations direct, you should have come to terms with the relevant issues. This contemplative stage is over and you are ready to come out of your shell and confidently assert yourself and act on your desires.

While all of these things might sound a bit insane, they’re not going to be throwing us around too much. They’ve been going on for a while already and we’ve been managing just fine. As this retrograde season begins to die down things will feel less hectic but we’ll just have to wait and see how things play out.