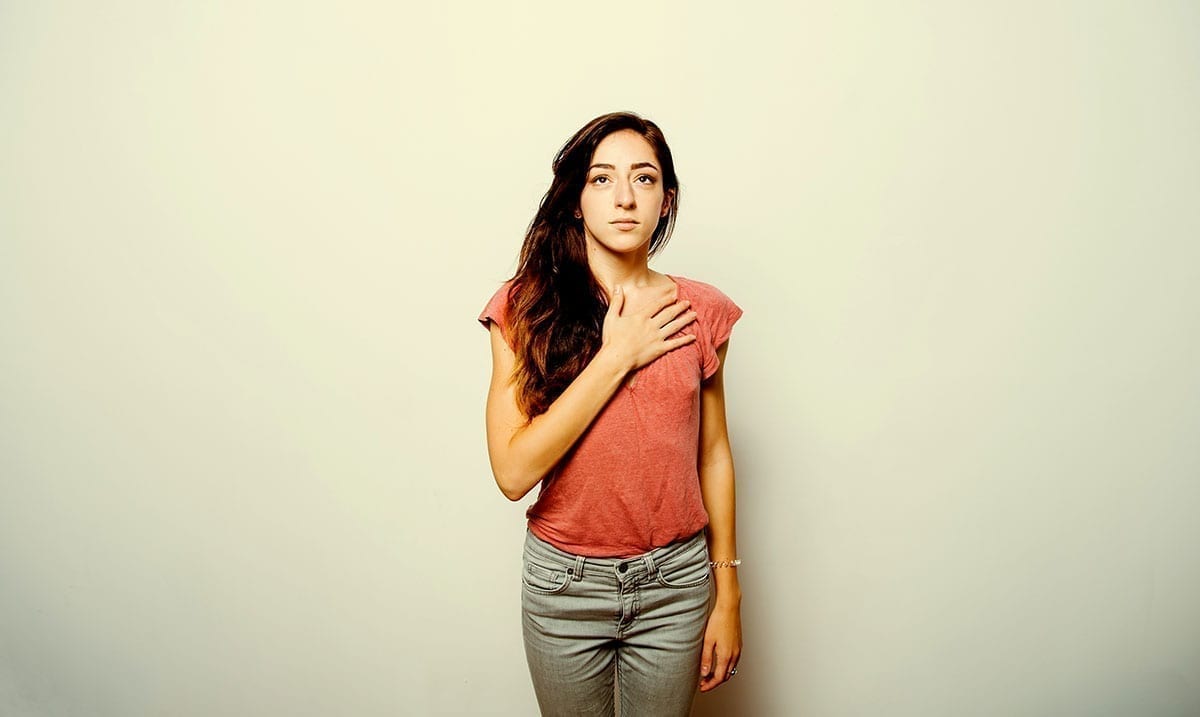 For years now we’ve heard lots of different things about people calling for the national anthem to be changed but why is it? Well, honestly there is a good reason behind it whether it happens or not.

While the Star-Spangled Banner is a song we’re taught from a young age, the person who wrote it wasn’t necessarily someone who deserves the recognition he gets. Sure, the majority does not seem to want this change to happen but as time passes and more and more people get behind the BLM movement and anti-racist things become more prominent here in the US, it could become a reality someday. The person who wrote this was Francis Scott Key who was a known slaveholder who definitely thought less of black people.

In regard to this potential change and those reaching out for it and other changes Yahoo wrote as follows:

Last week, protesters in San Francisco toppled a statue of the song’s composer, Francis Scott Key, a known slaveholder who once said that African Americans were “a distinct and inferior race of people, which all experience proves to be the greatest evil that afflicts a community.” This week, Liana Morales, an Afro-Latinx student at New York’s Urban Assembly School for the Performing Arts, refused to sing “The Star-Spangled Banner” at her virtual graduation ceremony, explaining to the Wall Street Journal, “With everything that’s happening, if I stand there and sing it, I’m being complicit to a system that has oppressed people of color.” Instead, Morales performed “Lift Every Voice and Sing,” a hymn widely considered to be the “Black national anthem.”

So, is it time for this country to dispense with “The Star-Spangled Banner” and adopt a new anthem with a less troubling history and a more inclusive message? Historian and scholar Daniel E. Walker, the author of No More, No More: Slavery and Cultural Resistance in Havana and New Orleans and producer of the documentary How Sweet the Sound: Gospel in Los Angeles, says yes.

“The 53-year-old in me says, we can’t change things that have existed forever. But then there are these young people who say that America needs to live up to its real creed,” Walker tells Yahoo Entertainment. “And so, I do side with the people who say that we should rethink this as the national anthem, because this is about the deep-seated legacy of slavery and white supremacy in America, where we do things over and over and over again that are a slap in the face of people of color and women. We do it first because we knew what we were doing and we wanted to be sexist and racist. And now we do it under the guise of ‘legacy.’”

Activist and journalist Kevin Powell, author of the new book When We Free the World, says it’s important to understand the song’s racist legacy, starting with Key’s bigoted background.

“‘The Star-Spangled Banner was written by Francis Scott Key, who was literally born into a wealthy, slave-holding family in Maryland,” explains Powell. “He was a very well-to-do lawyer in Washington, D.C., and eventually became very close to President Andrew Jackson, who was the Donald Trump of his time, which means that there was a lot of hate and violence and division. At that time, there were attacks on Native Americans and Black folks — both free Black folks and folks who were slaves — and Francis Scott Key was very much a part of that. He was also the brother-in-law of someone who became a Supreme Court justice, Roger Taney, who also had a very hardcore policy around slavery. And so, all of that is problematic. And the fact that Key, when he was a lawyer, also prosecuted abolitionists, both white and Black folks who wanted slavery to end, says that this is someone who really did not believe in freedom for all people. And yet, we celebrate him with this national anthem, every time we sing it.”

From there it was also noted by Yahoo that Francis Scott Key wrote the Star-Spangled Banner poem about his eyewitness account of the War of 1812, which is something most people do not know. Most think it was written during the time of the Revolutionary War. From there Yahoo also mentioned that there was a third stanza that was removed that was quite racist in nature. While not everyone is aware of this third stanza, it was quite present in his poem.

This third stanza went as follows:

“No refuge could save the hireling and slave/From the terror of flight or the gloom of the grave/And the star-spangled banner in triumph doth wave/O’er the land of the free and the home of the brave.”

While this specific ‘song’ has been our anthem for years and years, now might be the time for change. Even back in 2017, the NAACP was trying to make strides to have this anthem changed because of its racist overtones and while that did not happen back then the movement we’re seeing gain so much traction now might have more room for getting things like this done whether you’re personally for it or not.

According to The Smithsonian Magazine Francis Scott Key at one point even said that he felt black people were a distinct and inferior race of people noting that ‘all experiences proves to be the greatest evil that afflicts a community.’ Should we really be singing to him in this sense by using his poem as a symbol of freedom when he himself was against truly freeing those who were being used as slaves? Some will say we shouldn’t and others will likely say it’s just a song and that it is what we make of it.

Ironically, while Key was composing the line “O’er the land of the free,” it is likely that black slaves were trying to reach British ships in Baltimore Harbor. They knew that they were far more likely to find freedom and liberty under the Union Jack than they were under the “Star-Spangled Banner.”

Additionally, Key used his office as the District Attorney for the City of Washington from 1833 to 1840 to defend slavery, attacking the abolitionist movement in several high-profile cases.

In the mid-1830s, the movement was gaining momentum and with it came increased violence, particularly from pro-slavery mobs attacking free blacks and white abolitionists, and other methods to silence the growing cries for abolition. In a House of Representatives and United States Senate inundated with petitions from abolitionists calling for the ending or restriction of slavery, pro-slavery Congressmen looked for a way to suppress the voices of abolitionists.

In 1836, the House passed a series of “gag rules” to table all anti-slavery petitions and prevent them from being read or discussed, raising the ire of people like John Quincy Adams, who saw restricting debate an assault on a basic First Amendment right of citizens to protest and petition.

In the same year, shortly after a race riot in Washington, D.C. when an angry white mob set upon a well-known free black restaurant owner, Key likewise sought to crack down on the free speech of abolitionists he believed were riling things up in the city. Key prosecuted a New York doctor living in Georgetown for possessing abolitionist pamphlets.

In the resulting case, U.S. v. Reuben Crandall, Key made national headlines by asking whether the property rights of slaveholders outweighed the free speech rights of those arguing for slavery’s abolishment. Key hoped to silence abolitionists, who, he charged, wished to “associate and amalgamate with the negro.”

Though Crandall’s offense was nothing more than possessing abolitionist literature, Key felt that abolitionists’ free speech rights were so dangerous that he sought, unsuccessfully, to have Crandall hanged.

What do you think about all of this and if the national anthem were to be changed somehow someday what song do you think would fit best in the future? I for one have heard quite a few that might fit much more appropriately. There is no denying Key’s racist background and well, we don’t know what the future will hold of the national anthem. However, I honestly doubt it will be changed.