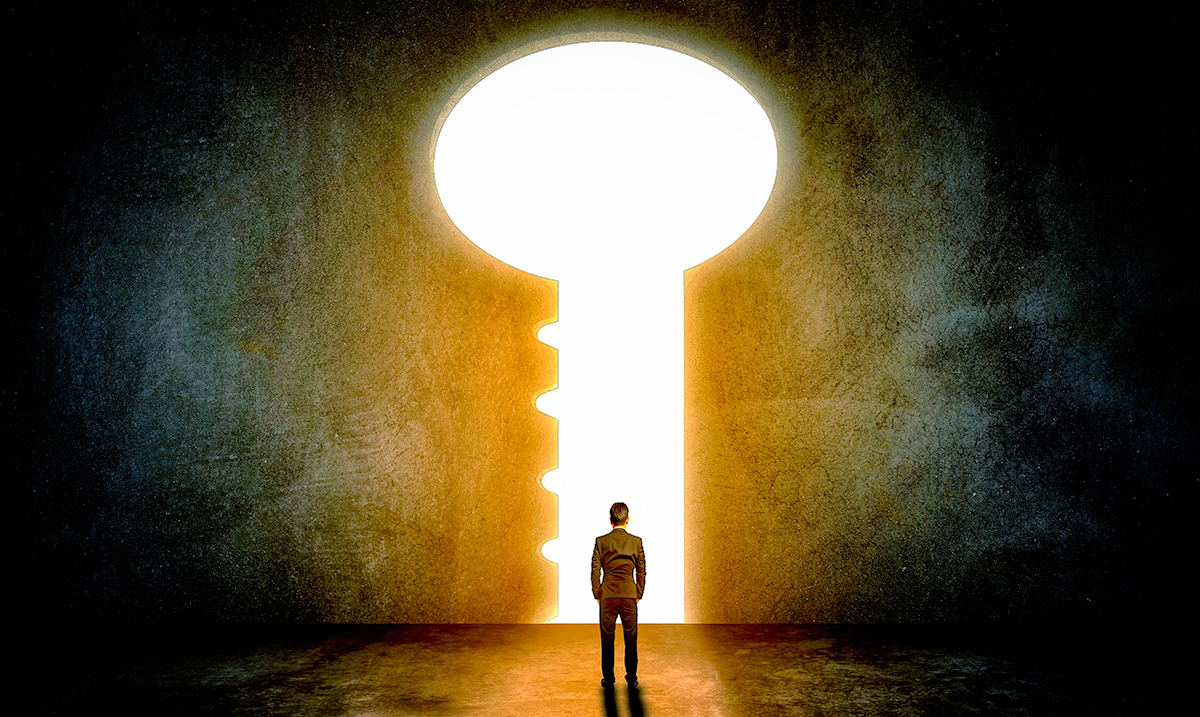 By Gerald SinclairDecember 26, 2019No Comments

While the idea that there are seven people somewhere all turning keys during some kind of ritual to keep the internet moving as it should might sound insane, there is some truth to it. These keys together create a master key and that is what controls one of the ‘central security measures‘ at the ‘core’ of the internet itself.

James Ball (several years back) from The Guardian in recent times was able to observe a key ceremony in regards to these specific keys and it was quite interesting, to say the least. You see, the existence of this master key is part of what is being called a global effort to make the whole domain name system secure and the internet itself safer. These keys are held by seven people (with seven backup people as well so 14 total) working at ICANN. ICANN for those who do not know is the organization that assigns numerical online addresses to websites and computers. This being a bit different from the letters we would normally use when accessing a website.

If something terrible were to happen these keyholders would be able to access a last-resort measure to reconstruct their system itself and basically save the security/safety of the internet as a whole. Pretty badass, right? Sure, when we think of the internet we don’t think about what goes into keeping it as is but there are a lot of people working behind the scenes.

According to Business Insider, four times each year (since 2010) these keyholders have been meeting for ceremonies where they work to generate a new master key and a new password altogether. This keeps things from being too predictable and makes them much more secure. That having been said, no the internet would not cease to exist if these keys were lost or slowly disappear if they were not all used in time. These keys control the DNS which is just one part of the internet as a whole.

These keys are used to access cryptographic keys that are secure and locked away in two secure facilities over 4,000 kilometers apart from each other. The ceremonies themselves are quite in-depth and while some people are Trusted Community Representatives who activate HSMs during the ceremonies others are Recovery Key Share Holders who work to activate the backup during disaster recovery scenarios. The whole ordeal is quite mind-blowing for a number of reasons and much more secure than it sounds.

You see if their system were ever compromised the internet and people using it would be at serious risk. Those who gained access could basically redo all of the numbers in place sending people to specific websites. This meaning they could route people who are trying to do online banking to fake bank websites and other things of the sort. Privacy in that sense would be non-existant.

For more on this topic please feel free to check out the video below. Isn’t this mind-blowing? Who would have thought something like this was actually happening. It sounds almost as if straight out of some science fiction movie.