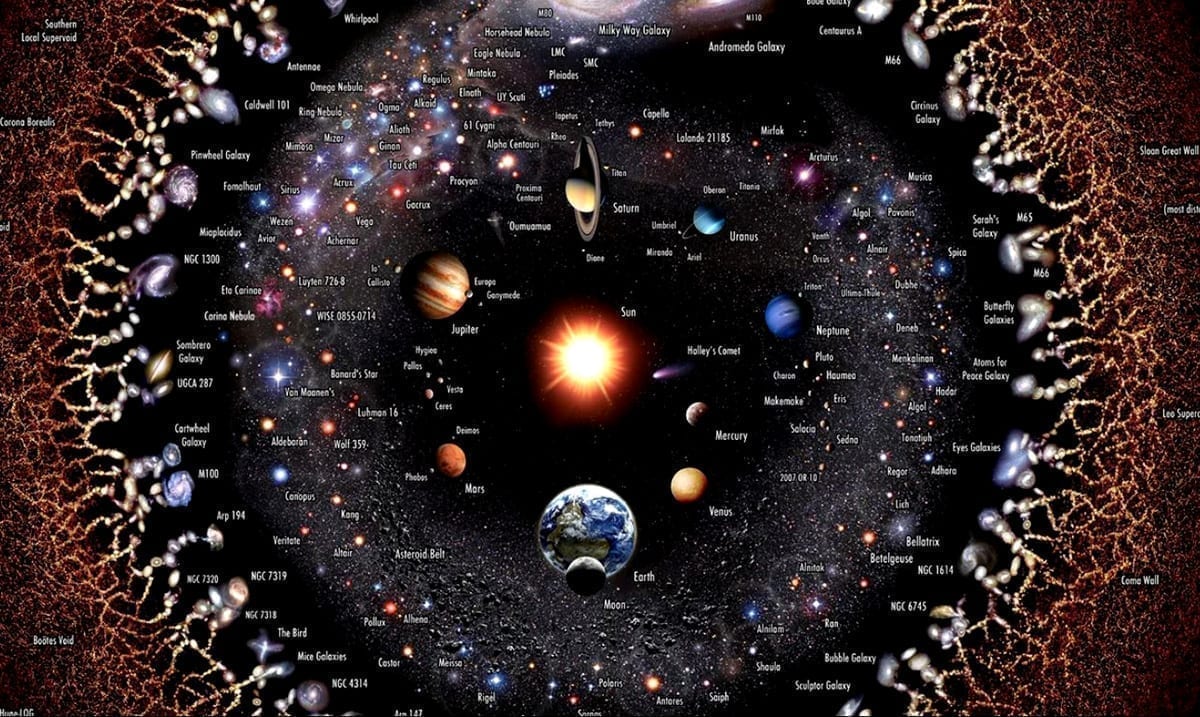 There Are 5 Eras In A Universe Lifecycle – Right Now, We Are In The Second

By Gerald Sinclair January 7, 2021 No Comments

While we know there are other planets out there in space, we’re still working to identify as many as we can. It takes time and a lot of effort but as of late news of something quite interesting has been published.

According to the Universite De Geneve, six planets have been identified as being ‘almost in rythm’ They were found using the SOPHIE spectrograph awhile back and in the future, we hope to learn more about them. This multiplanet system is well worth being aware of. This system is orbiting the star HD 158259 and is roughly 88 light-years away from us.

This star is orbited by about six planets. While those planets are not exactly like ours they are similar in some ways to our solar system while most would be considered mini-Neptunes, one of them is what many are referring to as a ‘mini-Earth.’ These planets have been watched for several years but now that we are aware that they are almost in a perfect orbital resonance, the information coming forth is more important than ever.

The Universite De Geneve wrote as follows about this system:

Why is this system interesting? One of the goals of the study of planetary systems is to understand their formation. On this subject matter, several questions are still debated. In particular: do the planets form close to their final position in the system, or do they move accross the system after they have formed? This latter scenario, called planetary migration, seems to explain the formation of the six planets of HD 158259. “Several compact systems with several planets in, or close to resonances are known, such as TRAPPIST-1 or Kepler-80. Such systems are believed to form far from the star before migrating towards it. In this scenario, the resonances play a crucial part”, says Stephane Udry, professor at the Department of astronomy of the Faculty of science of the UNIGE.

In HD 15829’s system, when a planet completes three orbits, its closest outer neighbour completes about two. “Here, “about” is important. Besides the ubiquity of the 3:2 period ratio, this constitutes the originality of the system”, says Nathan Hara. The planets are close to the resonance, but not exactly within. This suggests that the planets used to be trapped in resonance in the past, migrated synchronously, then moved away from the resonance. “Furthermore, the current departure of the period ratios from 3:2 contains a wealth of information. With these values on the one hand, and tidal effect models on the other hand, we could constrain the internal structure of the planets in a future study. In summary, the current state of the system gives us a window on its formation”, concludes the Geneva-based researcher.

Information on this was published back in April within the journal Astronomy & Astrophysics under the title ‘The SOPHIE search for northern extrasolar planets.’ Resonances overall are quite important for us to understand more. They play huge roles in the ‘architecture of planetary systems’ and in time perhaps we will be able to really get to where we need to be to grasp things entirely. What do you think about all of this? I, for one, am quite interested to see where things go from here.