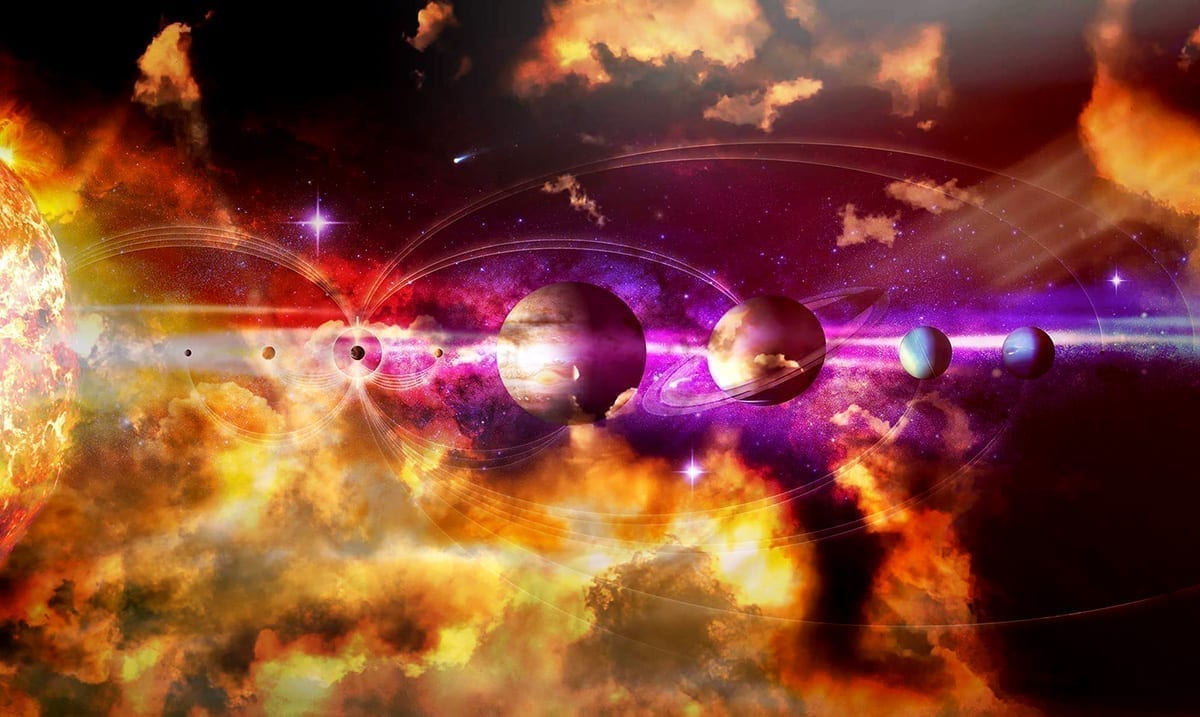 There Are 4 Planets Retrograding Right Now, These Energies Are Intense

By Gerald SinclairMay 26, 2020No Comments

Right now we’re in the middle of a quad retrograde. This meaning there are four planets retrograding and well, it’s shaking some of us to our cores.

The four planets that are currently retrograding are Pluto, Venus, Jupiter, and Saturn. Venus has been retrograding since the 13th of May, Pluto since the 25th of April, Jupiter since May 14th, and Saturn since May 11th. While this all might sound like a lot these energies are feeding into one another and creating quite the mix.

Below I am going to go over a little bit about each of these retrogrades so that you can better understand how they may be influencing you in your life. While Venus retrograde ends late June, from now until then these energies will be as noted below. However, once Venus goes direct one of the other three retrograding planets will take charge and a shift will occur.

This planet or celestial being depending on what you may want to consider it is one that brings a lot of fear into our lives while retrograding. During this period we will all be suffering a lot in ways we might not be ready for. This retrograde does not end until October 4th and really reminds us to help others as best we can in times of struggle.

Venus will as noted above be retrograding until late June. It begins and ends in Gemini and will be present through Gemini season which holds lots of power over us right now. This retrograde makes it harder to show your love and affection for others and perhaps even for yourself. During this time you may feel as if nothing is working out and like you’re not doing anything right.

Now, Saturn on the other hand will be retrograding until the 29th of September. This retrograde begins in Aquarius and ends in Capricorn meaning energies are a bit all over the place. As this retrograde moves forth we will feel like we’re losing sight of the things that matter. Some of us might struggle with serious emotional issues and others may finally come to terms with the baggage they’ve been carrying.

This being the last of four celestial beings retrograding right now makes it one of the most important in my eyes. This Capricorn retrograde will only last until the 12th of September but it will have a serious hold on us. We will all be offered a bit of good luck and sent forth the seeds of happiness. While we have to work through how to use these things ourselves when used properly these energies work wonders.

While not everything we’re currently facing is bad, some of it is frustrating and we should keep that in mind. I know it might sound odd but this is just how things are right now and we have to embrace them. The energies this universe offers are not to be wasted.