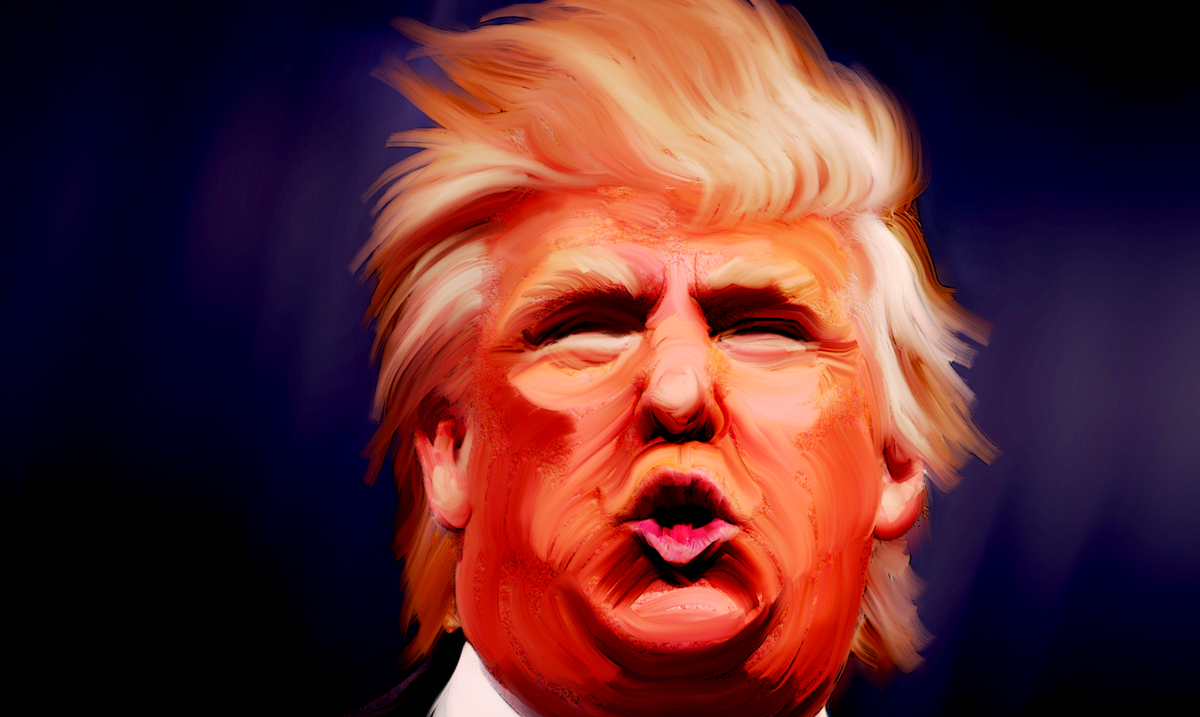 By Harley MansonApril 12, 2019No Comments

America’s leading psychologists, psychiatrists, and other mental health specialists have concluded that President Donald Trump is mentally ill. And while John Gartner’s statements alone wouldn’t have qualified to bring all of America to an agreement, there are over 18,000 professionals that had this opinion.

And on top of just verbal agreements, some of them have gone as far as to write books, articles, and sign petitions about his mental standing.

One particular petition includes the signatures of the 18,000+  mental health professionals, and while it has legal standing, it is significant because it brings a few questions to the table: is it okay for psychologists to publicly diagnose a patient, and also, if our president has a mental illness like this, what could he be capable of?  You can see the petition for yourself by clicking this link.

Gartner explains that his diagnosis of the president is based on the DSM, or diagnostic manual used to diagnose patients. In his own words, in an article published in USA Today,

“If you take President Trump’s words literally, you have no choice but to conclude that he is psychotic.”

And continuing later in the piece, he states, “His narcissism is evident in his “grandiose sense of self-importance … without commensurate achievements.”

Truly, the most important of the two questions would be, what happened to doctor/patient confidentiality. And also, how do doctors come to medical conclusions without knowing the patient on a personal basis?

The Goldwater Rule, which is the rule that holds medical professionals in confidentiality in making a professional diagnosis of any person they have not examined personally. It has been around since the 70’s and was established by the American Psychiatric Association. It is still in effect, and while it doesn’t specifically ban them from saying opinions regarding public officials, it is pretty clear.

Don’t get me wrong, I am not saying that I am defending Trump, but, as a journalist, I have to ask the honest, and fact based questions.

However, Gartner believes he is able to override that rule for the case of Donald Trump, because he poses a danger to the public. While I will keep my opinion to myself, what do you think? Does the President pose imminent danger to the world due to a mental illness? If so, should medical professionals draw the public’s attention to a seemingly abstract diagnosis?