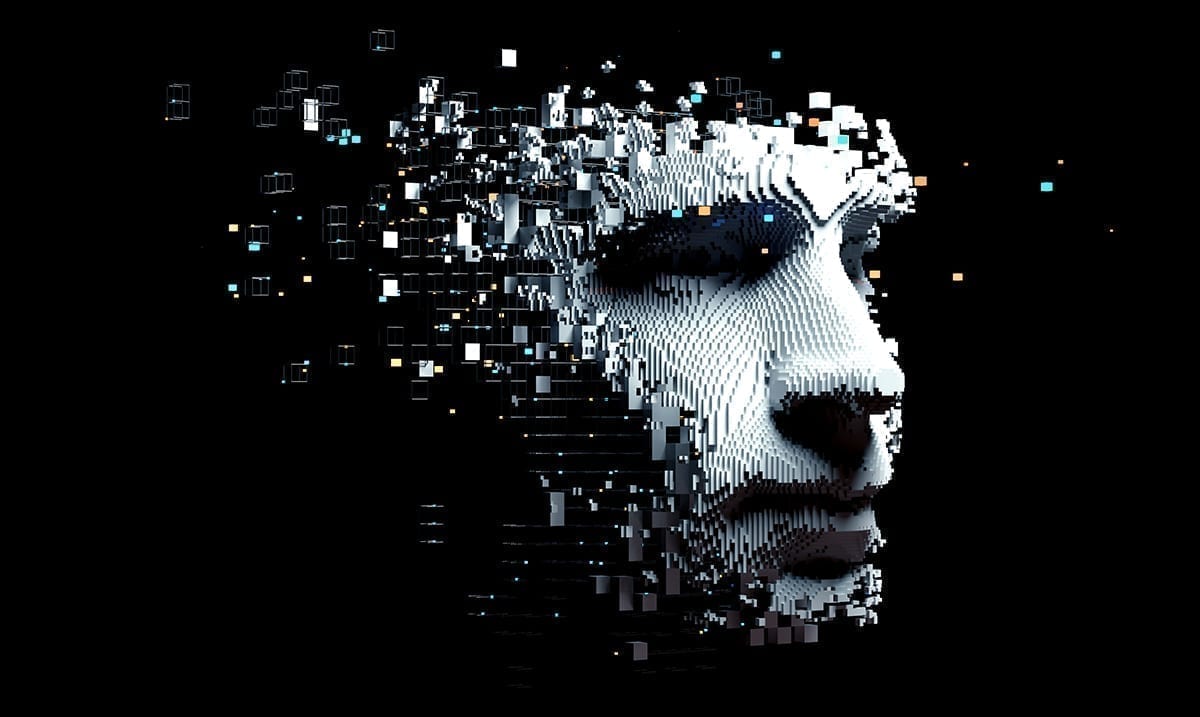 Theories Indicate Consciousness May Create Reality – Welcome To The Matrix

While proving this kind of thing is complex at best, it really seems that consciousness could create reality depending on how you look at things. Yes looking at things in a quantum mechanics or quantum physics kind of way might sound hard but it’s not as frustrating to break down as you’d expect.

Some researchers actually believe that the universe itself isn’t ‘real’ unless we’re engaging with it or looking at it. We move through life interacting with everything and well, this without our brains wouldn’t work. Everything that makes up the world around us is so small and well, things are not exactly what they seem to any extent.

Because we do not fully understand consciousness itself yet, considering that it might be driving reality isn’t as outlandish as some might assume. Without our consciousness would the things we consider to make up our reality still be here? Would they be the same as they are right now before us or would they be different? These are questions we cannot quite answer.

The BBC wrote as follows breaking some of this down while going over consciousness itself:

Quantum mechanics is the best theory we have for describing the world at the nuts-and-bolts level of atoms and subatomic particles. Perhaps the most renowned of its mysteries is the fact that the outcome of a quantum experiment can change depending on whether or not we choose to measure some property of the particles involved.

When this “observer effect” was first noticed by the early pioneers of quantum theory, they were deeply troubled. It seemed to undermine the basic assumption behind all science: that there is an objective world out there, irrespective of us. If the way the world behaves depends on how – or if – we look at it, what can “reality” really mean?

Some of those researchers felt forced to conclude that objectivity was an illusion, and that consciousness has to be allowed an active role in quantum theory. To others, that did not make sense. Surely, Albert Einstein once complained, the Moon does not exist only when we look at it!

Today some physicists suspect that, whether or not consciousness influences quantum mechanics, it might in fact arise because of it. They think that quantum theory might be needed to fully understand how the brain works.

Might it be that, just as quantum objects can apparently be in two places at once, so a quantum brain can hold onto two mutually-exclusive ideas at the same time?

The world before us could materialize more and more as we move through it, what you were before earlier might not be there right now if you’re no longer there, it may just come back into existence as you move to it, right? There is no for sure way to know that things do not work this way, are there? Well, that all depends on what you’re diving into and what you choose to believe.

On all of this Discover Magazine wrote as follows breaking down some things noted by John Wheeler:

Why does the universe exist? Wheeler believes the quest for an answer to that question inevitably entails wrestling with the implications of one of the strangest aspects of modern physics: According to the rules of quantum mechanics, our observations influence the universe at the most fundamental levels. The boundary between an objective “world out there” and our own subjective consciousness that seemed so clearly defined in physics before the eerie discoveries of the 20th century blurs in quantum mechanics. When physicists look at the basic constituents of reality— atoms and their innards, or the particles of light called photons— what they see depends on how they have set up their experiment. A physicist’s observations determine whether an atom, say, behaves like a fluid wave or a hard particle, or which path it follows in traveling from one point to another. From the quantum perspective, the universe is an extremely interactive place. Wheeler takes the quantum view and runs with it.

As Wheeler voices his thoughts, he laces his fingers behind his large head, leans back onto a sofa, and gazes at the ceiling or perhaps far beyond it. He sits with his back to a wide window. Outside, the fog is beginning to lift on what promises to be a hot summer day. On an end table near the sofa rests a large oval rock, with one half polished black so that its surface resembles the Chinese yin-yang symbol. “That rock is about 200 million years old,” says Wheeler. “One revolution of our galaxy.”

Although Wheeler’s face looks careworn and sober, it becomes almost boyish when he smiles, as he does when I extend a hand to help him from the couch and he says, “Ah, antigravity.” Wheeler is short and sturdily built, with sparse white hair. He retains an impish fascination with fireworks— an enthusiasm that cost him part of a finger when he was young— and has on occasion lit Roman candles in the corridors of Princeton, where he became a faculty member in 1938 and where he still keeps an office. At one point a loud bang interrupts our interview. Wheeler’s son, who lives on a cliff a few hundred yards away, has fired a small cannon, a gift from Wheeler.

Wheeler is gracious to a fault; one colleague describes him as “a gentleman hidden inside a gentleman.” But that courtly demeanor also hides something else: one of the most adventurous minds in physics. Instead of shying away from questions about the meaning of it all, Wheeler relishes the profound and the paradoxical. He was an early advocate of the anthropic principle, the idea that the universe and the laws of physics are fine-tuned to permit the existence of life. For the past two decades, though, he has pursued a far more provocative idea for an idea, something he calls genesis by observership. Our observations, he suggests, might actually contribute to the creation of physical reality. To Wheeler, we are not simply bystanders on a cosmic stage; we are shapers and creators living in a participatory universe.

Wheeler’s hunch is that the universe is built like an enormous feedback loop, a loop in which we contribute to the ongoing creation of not just the present and the future but the past as well. To illustrate his idea, he devised what he calls his “delayed-choice experiment,” which adds a startling, cosmic variation to a cornerstone of quantum physics: the classic two-slit experiment.

That experiment is exceedingly strange in its own right, even without Wheeler’s extra kink thrown in. It illustrates a key principle of quantum mechanics: Light has a dual nature. Sometimes light behaves like a compact particle, a photon; sometimes it seems to behave like a wave spread out in space, just like the ripples in a pond. In the experiment, light — a stream of photons — shines through two parallel slits and hits a strip of photographic film behind the slits. The experiment can be run two ways: with photon detectors right beside each slit that allow physicists to observe the photons as they pass, or with detectors removed, which allows the photons to travel unobserved. When physicists use the photon detectors, the result is unsurprising: Every photon is observed to pass through one slit or the other. The photons, in other words, act like particles.

While we won’t be able to truly prove any of this through for years to come, thinking about all of it right now really blows me away. I never thought I’d be questioning reality in such a manner, did you? How do you feel about all of this? To learn more on the topic take a look at the video below.