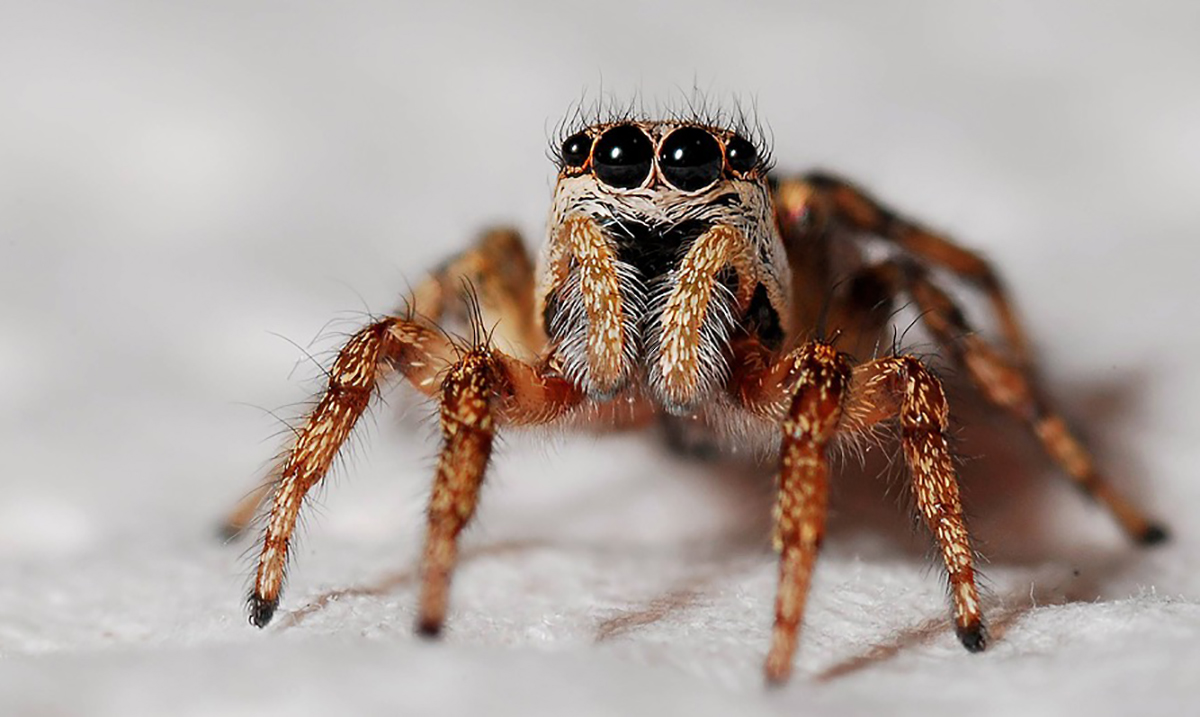 Most people already don’t like spiders but this is only adding fuel to the fire. While there isn’t much if any chance of this ever happening, it is still quite terrifying.

A report published in the Washington Post going over several studies came to quite the interesting conclusion as it would only take one year for spiders to eat all of humanity. No, this is not a joke. You see, there are tons of spiders in this world. They are lurking just about everywhere whether you know they are near or not.

Research carried out by Martin Nyffeler and Klaus Birkhofer back in 2017 found that the spiders of the world eat about 400 million to 800 million tons of prey each year. This showing that technically they could eat as much as 7 billion humans if it were possible for them to do-so. The weight of humanity as a whole on this planet does not equal up to the amount spiders consume in a year so we would actually be well under their threshold. If they ate each and every human on Earth they would still end up hungry.

The Washington Post wrote as follows in their report/article on the topic:

If you gathered up all the spiders on the planet and placed them on a very large scale, together they’d weigh about 25 million tons, according to Nyffler and Birkhofer. For comparison, the Titanic weighed about 52,000 tons. The mass of every spider on Earth today, in other words, is equivalent to 478 Titanics.

Spider biologists have also generally found that spiders consume approximately 10 percent of their body weight in food per day. That’s equivalent to a 200-pound man eating 20 pounds of meat each day.

Conversely, it would take approximately 2,000 pounds of spiders to consume a 200-pound man in one day.

We are in this sense quite lucky that spiders cannot eat us. If they were to work together, many might actually be able to so their way of living and food choices are actually quite beneficial to us as a while. Because they eat bugs and whatnot we do not have to deal with as many mosquitoes or pests.

Just because spiders give you the creeps doesn’t mean you should squish them. They are actually quite useful within our homes, gardens, and elsewhere. If you see one inside relocating it instead of killing it is most likely the best option. They won’t usually bother you unless you seek them out.

Some spiders even feed on other spiders. Being aware of the ones that can do you harm and the ones that are important to have around at the very least will do you some good. To work on that please check out the video below.

How do you feel about spiders? I for one love them and truly consider them to be quite fascinating. Even when I think I’ve learned all I could, more and more information comes forth truly blowing my mind one time after the other. They can do some truly interesting things.