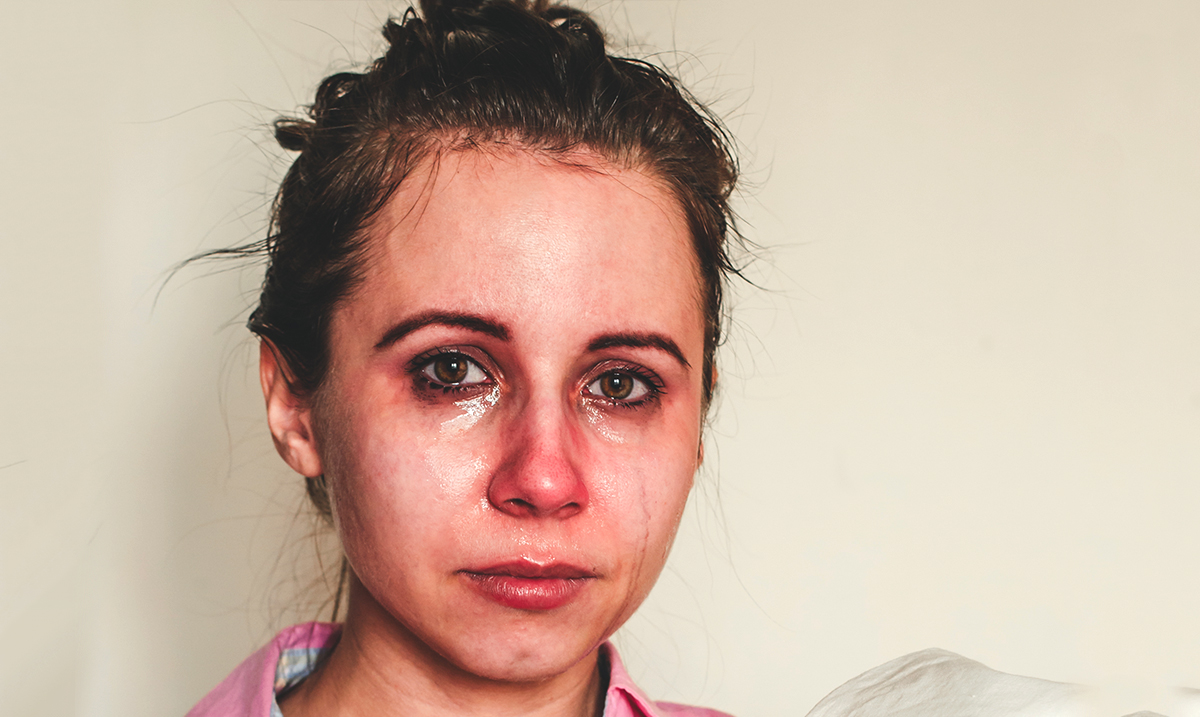 The Lasting Impact Of Being Raised By A Mentally Ill Parent

As mental illness becomes an increasingly discussed and researched subject, so too has a lasting impact on our childhood. In a recent study, scientists set out to mesh the two subjects together to see what the impacts are of being raised by someone who is mentally unwell.

The participants were given a questionnaire, including questions about their journey and one major question that was “What were your childhood experiences of growing up with a parent with mental illness?”

In their research, they found that many of the participants reported that they encountered and endured much stress during their childhoods, and much confusion. Because they were children, they had a hard time understanding why their parents behaved the way they did. Additionally, they reported feeling unstable and feeling there was a lack of security in their home.

One of the most defining characteristics was fear. When asked about her experience, one woman, who had a mother with borderline personality disorder, stated that she was always afraid her mother would get hurt, or leave her.

During their teenage years, most reported they felt parentified, which is basically when the child becomes the parent. Most of them carried the burden of responsibilities they should have never been tasked with, and ultimately, they felt alone.

As they entered into adulthood, their challenges only grew, as their parents remained their sole responsibility, pushing them to decide whether to continue to focus their lives on their parents or to shift their lives focus on themselves.

Most decided they couldn’t just live their own lives, and instead felt forced into taking care of their parents. For the most part, despite their frustrations, most of the participants showed nothing but love and positive feelings towards their parents, no matter what had happened along the way.