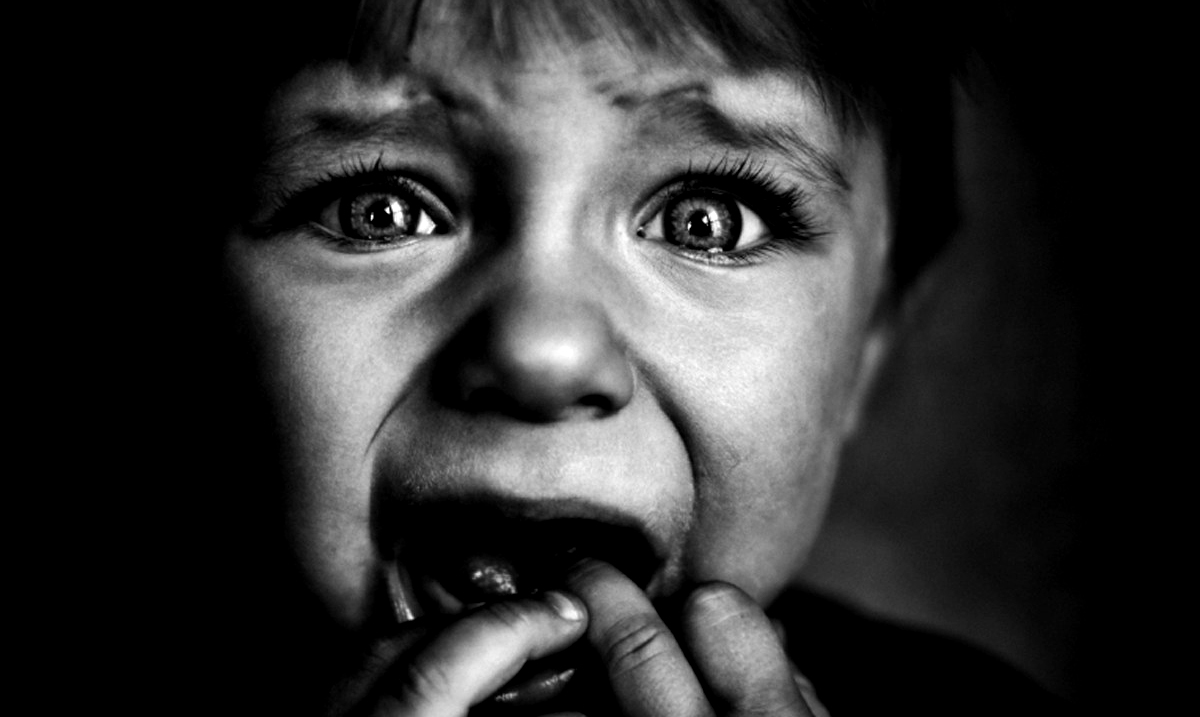 The Effects Of Trauma On The Childhood Brain

It is an unfortunate fact that the world today is a different place than yesterday, and unfortunately, a lot of children have to deal with unnecessary trauma.

As children, things that wouldn’t affect us much in adulthood seriously throw us back. Because traumatic stress in general impacts how the brain develops, it is important to be aware of the things that could be following you as you age. One study from the Stanford University School of Medicine and the Early Life Stress and Pediatric Anxiety Program found that the brains of females and of males are affected in different ways when it comes to PTSD and other things of the sort.

Through measuring the insula structure of different ages, boys and girls with and without PTSD researchers were able to find significant differences in the insula’s anterior circular sulcus. Girls had a smaller volume and surface area, whereas boys had larger. While you might not see the effects of your trauma, that doesn’t mean they are not still present.

People who were exposed to trauma or other things of the sort (trauma is a very wide spectrum) are more likely to become clinically depressed, anxious, and even havand e a higher risk of death from taking their own life than those who have not experienced trauma. It could also be important to note that the brain being so influential is impacted on a level of connectivity as well.

The team also found that some of the largest axons affected were unusually thickened. They say that these peculiar alterations may all act together to negatively impact the connectivity between the anterior cingulate cortex, which is a region of the brain implicated in processing emotions and cognitive functioning, and associated areas of the brain.

These affiliated areas include the amygdala, which plays a key role in regulating emotions, and the nucleus accumbens, which is involved in the brain’s reward system, “telling” us when to anticipate pleasure.

This could explain why people who underwent @buse in childhood process emotions differently and are more exposed to negative mental health outcomes, as well as substance @buse.

The researchers’ concThe researchers concludeauma in early life “may lastingly disrupt” the connectivity between the areas of the brain that are key in cognitive and emotional processes.

To learn more about the things that could be different within your brain (and other areas of our health) or those of others please feel free to check out the video below. Trauma in all of its forms can really make a difference way we think and how we progress. Even the smallest moments make differences in our lidifferencehow

You can also click here for more information on the biological effects of childhood trauma. A lot goes into shaping who we are as adults and the more we look into our minds and things of the sort the more we will be able to understand why we are experiencing the things we are. While more research needs to be done, a lot of steps forward have been taken.