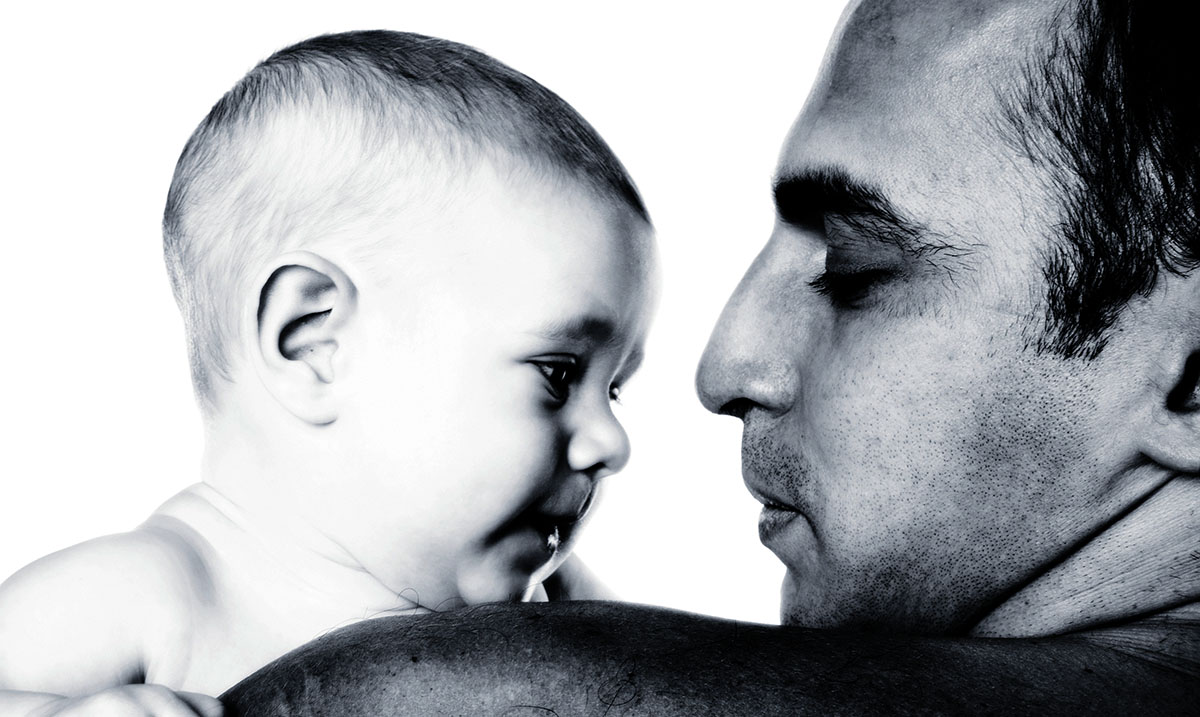 While as parents we want to provide our kids with a lot of attention and care, perhaps there is such a thing as too much. When it comes to cuddling, what does it do to our babies and are the effects a good thing or bad thing?

A study from 2017 actually managed to find that babies who were cuddled more had their genetics altered to an extent that lasted for several years. Whether you hold your babies can literally leave traces on their genes. While we don’t usually think about how we’re affecting our kids on a ‘molecular level’ perhaps we should.

The study mentioned above was published in the journal Development and Psychopathology under the title ‘Epigenetic correlates of neonatal contact in humans.’ While you might assume children who were more distressed as children were not cuddled as much the fact that that left them underdeveloped on a molecular level is a bit mind-blowing. While what these findings mean for the people growing up in this world are not yet completely understood, it is quite interesting.

Animal models of early postnatal mother-infant interactions have highlighted the importance of tactile contact for biobehavioral outcomes via the modification of DNA methylation (DNAm). The role of normative variation in contact in early human development has yet to be explored. In an effort to translate the animal work on tactile contact to humans, we applied a naturalistic daily diary strategy to assess the link between maternal contact with infants and epigenetic signatures in children 4–5 years later, with respect to multiple levels of child-level factors, including genetic variation and infant distress. We first investigated DNAm at four candidate genes: the glucocorticoid receptor gene, nuclear receptor subfamily 3, group C, member 1 (NR3C1), μ-opioid receptor M1 (OPRM1) and oxytocin receptor (OXTR; related to the neurobiology of social bonds), and brain-derived neurotrophic factor (BDNF; involved in postnatal plasticity). Although no candidate gene DNAm sites significantly associated with early postnatal contact, when we next examined DNAm across the genome, differentially methylated regions were identified between high and low contact groups. Using a different application of epigenomic information, we also quantified epigenetic age, and report that for infants who received low contact from caregivers, greater infant distress was associated with younger epigenetic age. These results suggested that early postnatal contact has lasting associations with child biology.

Babies who are cuddled more to a certain extent could be more advanced than you might assume. They are more biologically mature and that really sets them apart. For this study, almost 100 babies were looked at and parents were asked to keep diaries of their cuddling habits while things were underway. This lasted from the time they were five weeks old until they were four and a half years old. Through examining methylation in these children they were able to figure out what changes were present between those who were cuddled a lot and those who weren’t cuddled much at all.

In a release on this topic, The University Of British Columbia wrote as follows:

Scientists found consistent methylation differences between high-contact and low-contact children at five specific DNA sites. Two of these sites fall within genes: one plays a role in the immune system, and the other is involved in metabolism. However, the downstream effects of these epigenetic changes on child development and health aren’t known yet.

The children who experienced higher distress and received relatively little contact had an “epigenetic age” that was lower than would be expected, given their actual age. A discrepancy between epigenetic age and chronological age has been linked to poor health in some recent studies.

“We plan to follow up on whether the ‘biological immaturity’ we saw in these children carries broad implications for their health, especially their psychological development,” says lead author Sarah Moore, a postdoctoral fellow. “If further research confirms this initial finding, it will underscore the importance of providing physical contact, especially for distressed infants.”

This really shows that there is a seriously important to an extent we have not necessarily seen before regarding physical contact and our offspring. What do you think about these findings? I, for one, cannot wait to see what else is uncovered on this topic as time passes.