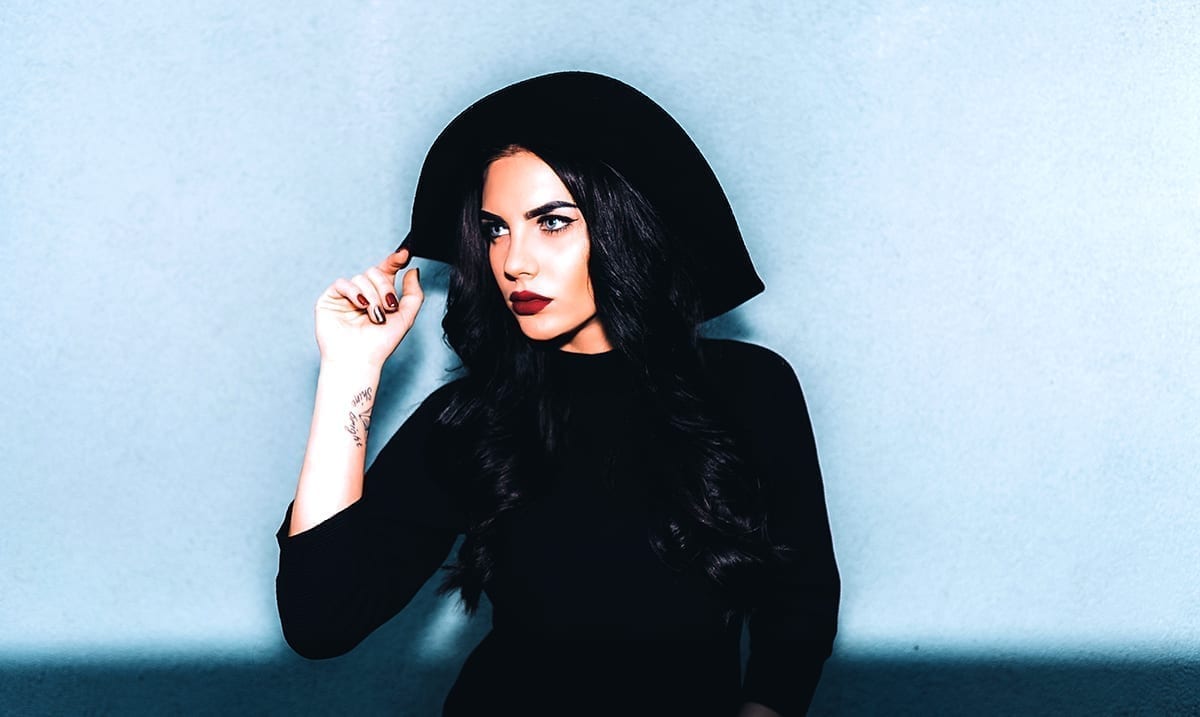 By Gerald Sinclair November 6, 2020 No Comments

There are good and bad things about us all but when it comes to our zodiac signs, those specific things tend to stick out more than we realize. If you’ve been wondering what you need to be working on, diving into the world of astrology might help.

Below I am going to go over what is thought to be the worst trait about each zodiac sign and while some of you might not believe these are true for you, they are usually true overall for most born under each sign. While there will always be exceptions to this mine is quite accurate, I believe. Sometimes looking at the bad things about us helps us to grow more properly in the long-run.

Aries people overall are typically quite insensitive. They don’t see things from the perspectives of others and tend to assume that because something wouldn’t bug them it shouldn’t bug someone else. This is in a lot of ways is why relationships go south quickly for the Aries.

The Taurus does not know when to back down. He or she will keep pushing and pushing until things go his or her way. Taurus people are known for being stubborn but that’s not necessarily a good thing. Sometimes you need to be willing to calm yourself and compromise from there.

Gemini people tend to be a bit shallow. While they do overall try to be caring they get lost along their way more often than not. Don’t deny it, you’re someone who loves to pick fights, and even when you don’t realize it, you prioritize things that most others would not.

The Cancer is far too clingy for his or her own good. You take things too far and do not know how to let go. You become far more dependent on your partners/the people around you than you should be and it usually bites you in the ass.

Leo people typically tend to be pretty egotistical. They see themselves as more than they are and are never willing to come off of their high horses. Other people might flock to you but once they get to know you they don’t usually stick around.

If you’re a Virgo, you’re likely pretty critical of others. You judge people too harshly and it often pushes them away. Sure, you might try to cut back on this but until you really see the things you’re doing properly you’re not going to be able to make the changes necessary to stop.

As a Libra, you tend to be a bit indecisive, and not someone most can count on. You want things your way but don’t know how to go about making that happen. You pick this route then circle back around time after time.

Scorpio people are typically a bit more fearful than they let on. They like to keep their guard up and really don’t open up properly. While you might not typically think this about Scorpios it is quite true for most.

The Sagittarius is a very flighty sign. You as a Sagittarius might never really settle into one place. You go through people and things of that nature like they’re candy leaving everyone who once thought they loved you trying to face the past as best they can.

The worst trait a Capricorn has is their need for control. They want to be the one to call the shots, always. You’re never going to be able to get a word in with a Capricorn and they’re pretty demanding as well.

Aquarius people tend to be pretty cold. While they’re not typically thought of as cold, if you’re close with an Aquarius or you are an Aquarius, you know what I mean. They never really let others in as they should and it shows.

The Pisces tend to be a bit too sensitive. They always let things get under their skin and even take jokes the wrong way. Upsetting them is quite easy.