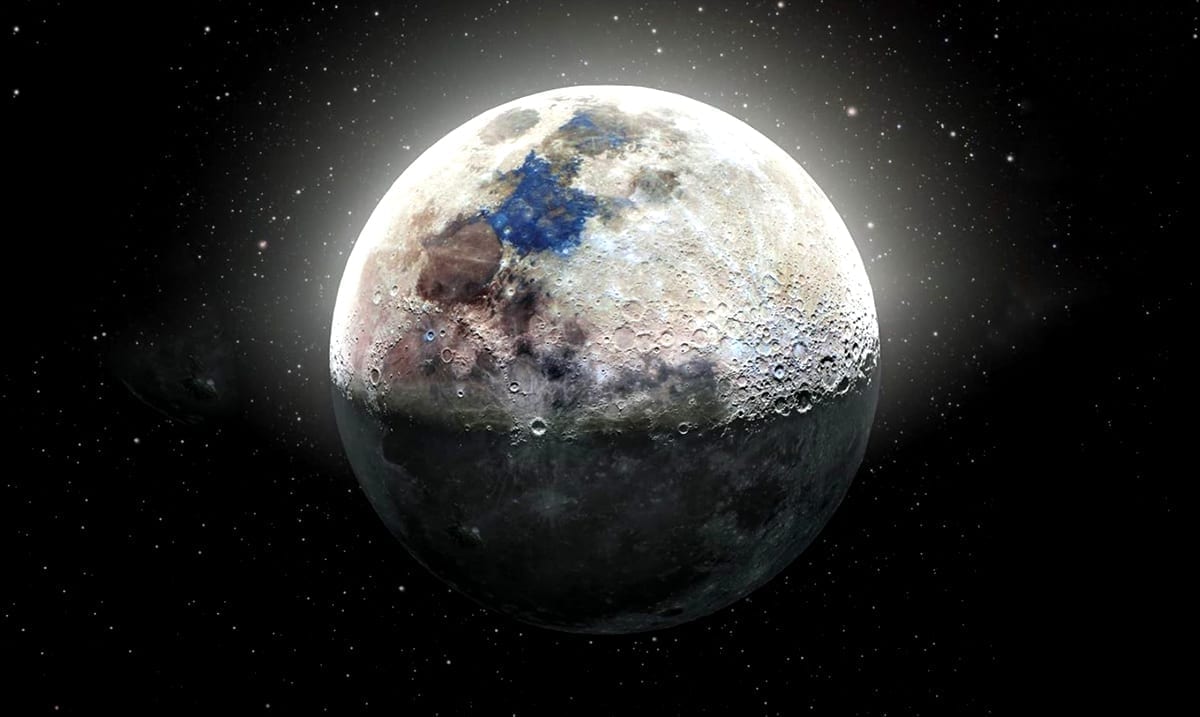 The ‘World’s Clearest Picture’ Of The Moon’s Craters Revealed

By Gerald SinclairMay 18, 2020No Comments

All images in this article were taken by Andrew McCarthy, check out his Instagram here for more amazing images!

We have photographs of the moon but none of them compare to this one! The moon holds extreme detail but most of the time that in itself is not something we can capture with a camera, however, it seems things are changing.

According to The Sun, an astrophotographer by the name of Andrew McCarthy was the one to take this photograph, and well, it’s not just one photograph at all. It’s actually thousands of photographs stacked together to make up all the details we otherwise would not be seeing. In this photograph, you can see the craters and really get a good look at the big light in the night sky we tend to stare at from time to time.

As you can see below, this photograph is something truly mind-blowing. Not only does it knock most off their feet but it really opens our eyes to so much more. The moon isn’t anywhere near as smooth as it seems to be by simply looking at it with your naked eyes. 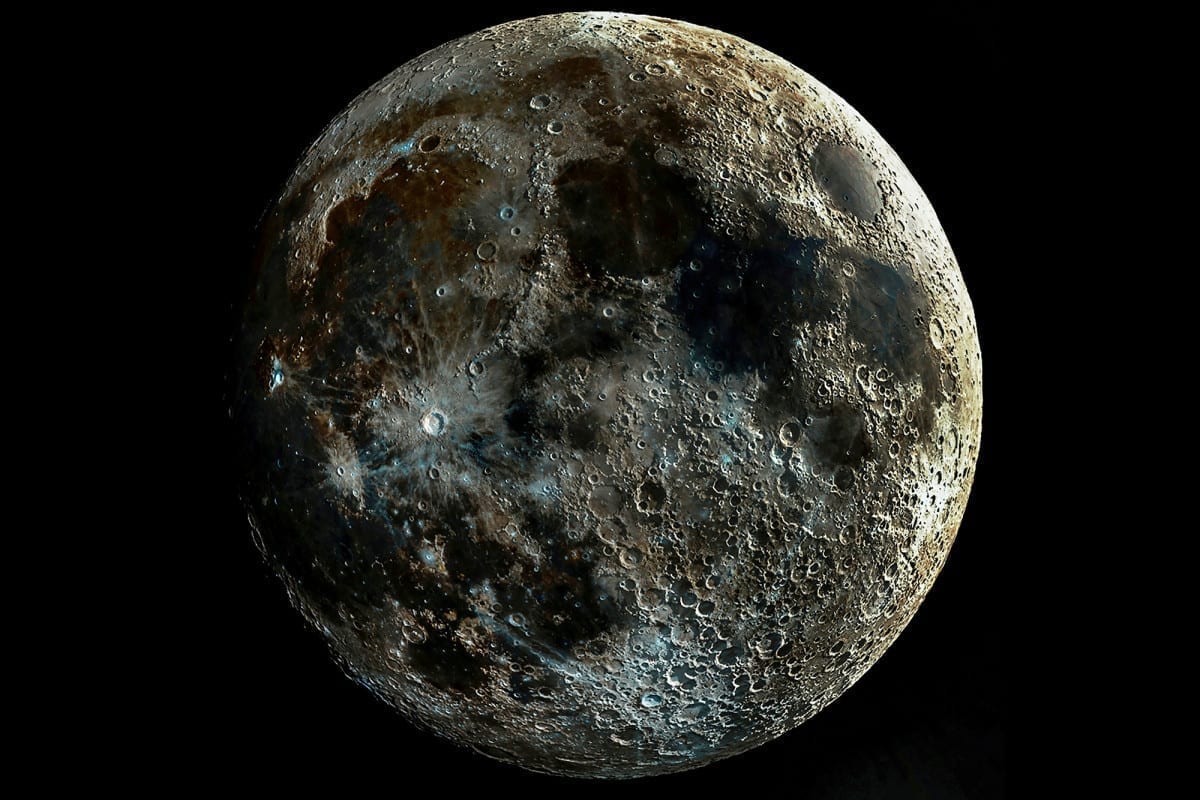 Daily Mail wrote as follows about this photograph:

The lunar terminator or ‘twilight zone’ is the line between light and dark side of the moon.

The sun is closer to the horizon in the terminator, creating long shadows which give the surface a three-dimensional appearance.

These shadows make the moon’s surface clearer and features like craters more noticeable.

According to NASA, many craters appear near the terminator because their height makes them easier to discern there.

This is just like the line of light and dark on Earth, making shadows lengthen when the sun is low in the sky.

But unlike the Moon’s well-defined terminators, the ones on Earth appear fuzzy and diffused – leading to dawn and dusk – which is due to the differences in atmosphere.

Oops… All terminator! I haven’t posted in a while, partly because I was under the weather, and partly because I was working on this BEAST of a project. This moon might look a little funny to you, and that’s because it is an impossible scene. From 2 weeks of images of the waxing moon, I took the section of the picture that has the most contrast (right before the lunar terminator where shadows are the longest), aligned and blended them to show the rich texture across the entire surface. This was exhausting to say the least, namely because the moon doesn’t line up day over day, so each image had to be mapped to a 3d sphere and adjusted to make sure each image aligned. I may or may not try this again for the waning phases depending on feedback. The full size for this, as well as a phone background, was shared with patrons. Check the link in my bio if you’d like to join and get access to more exclusive content! Prints are also available through my main gallery.

McCarthy takes tons of amazing photographs with the technology in his care and all of them are just as mind-blowing as you’d expect. To see more of his work check out his Instagram by clicking here. I could not keep myself from scrolling through his work, it is like nothing I’ve ever seen before.

All images in this article were taken by Andrew McCarthy, check out his Instagram here for more amazing images!