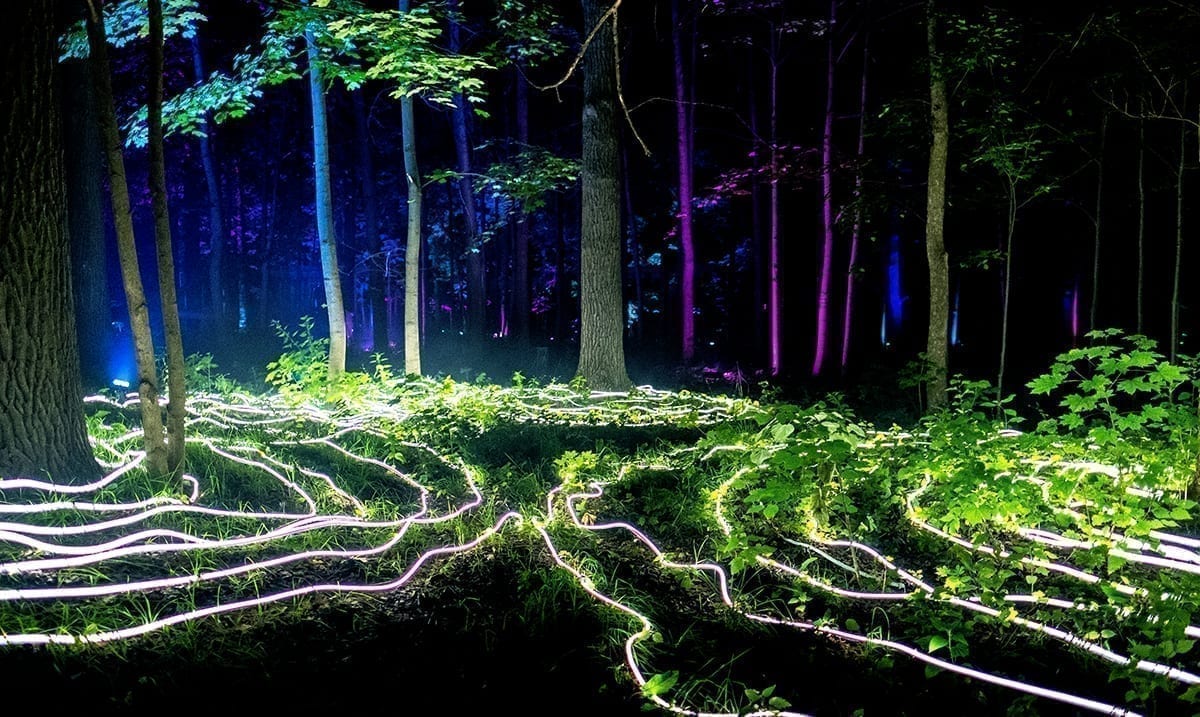 Trees are amazing and while we cannot necessarily see them communicating with one another, they do. Using their root systems and other things of the sort, they are able to keep in contact more than you could ever imagine.

Suzanne Simard and others have been working to inform people on this for a very long time and Simards work specifically is quite mind-blowing. As the average person, I myself have never stopped to think about trees or how they may interact with one another if they were to do-so at all. That being said, now I am truly blown away.

According to Yale, while researching her doctoral thesis Simard discovered that trees are able to communicate their needs to one another through a network of latticed fungi. This buried beneath the soil allowed her to learn that they in their own ways basically can ‘talk’ to one another. They can send warnings to each other and even transfer nutrients to other trees in need.

Suzanne Simard has said as follows on the topic according to Yale’s website:

All trees all over the world, including paper birch and Douglas fir, form a symbiotic association with below-ground fungi. These are fungi that are beneficial to the plants and through this association, the fungus, which can’t photosynthesize of course, explores the soil. Basically, it sends mycelium, or threads, all through the soil, picks up nutrients and water, especially phosphorous and nitrogen, brings it back to the plant, and exchanges those nutrients and water for photosynthate [a sugar or other substance made by photosynthesis] from the plant. The plant is fixing carbon and then trading it for the nutrients that it needs for its metabolism. It works out for both of them.

It’s this network, sort of like a below-ground pipeline, that connects one tree root system to another tree root system, so that nutrients and carbon and water can exchange between the trees. In a natural forest of British Columbia, paper birch and Douglas fir grow together in early successional forest communities. They compete with each other, but our work shows that they also cooperate with each other by sending nutrients and carbon back and forth through their mycorrhizal networks.

The networks they use to communicate with one another is basically the ‘wood wide web’ or so it’s been referred to as since these findings came forth. While there are likely other factors in all of this to consider the idea that trees communicate is truly fascinating for a lot of reasons. This system seems to be in place for tons of plants and some even use it to support their young/offspring.

To learn more about the ‘wood wide web’ take a look at the BBC video below. It is full of information and will give you a good animation of how this kind of thing works. Now, when outside and near trees, I’m going to be wondering just what it is they’re communicating about. Yes, these findings are old but for some reason, most are still seemingly unaware of them.