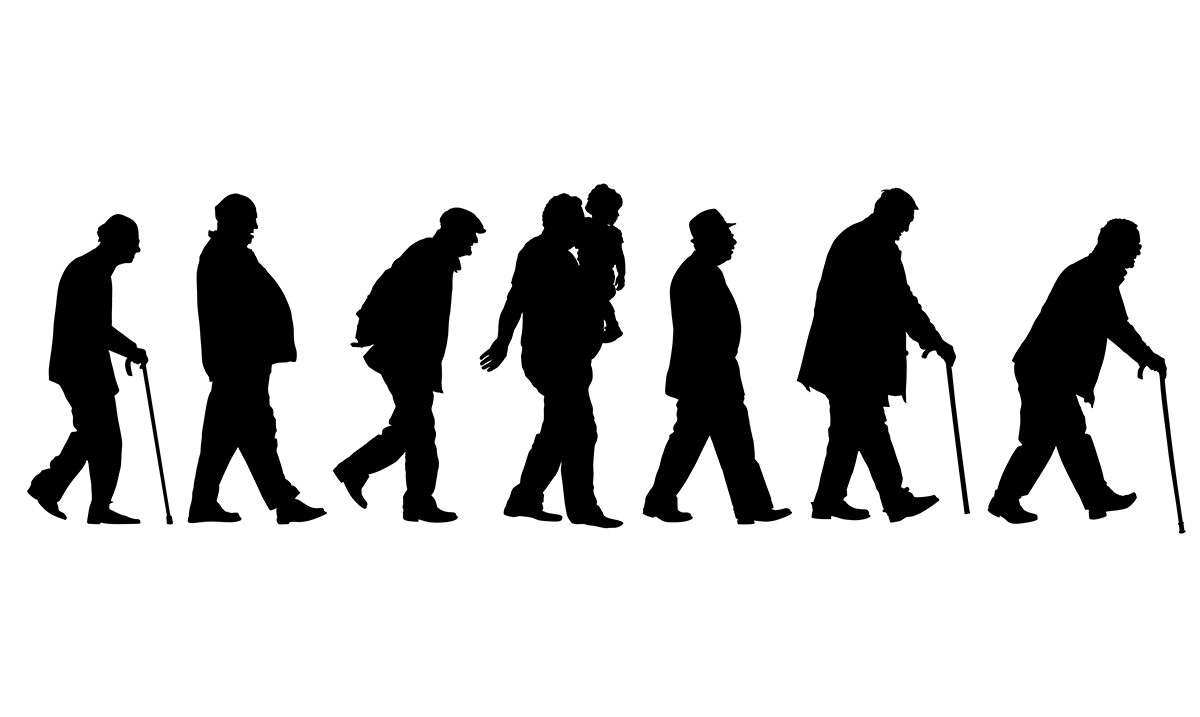 The Way You Walk Could Indicate The Early Signs Of Dementia, Study Finds

Over 50 million people suffer from dementia, and as the population ages, this number will only grow higher. Sadly, researchers have not yet found a cure, but are continuing to work towards one and to find new ways to diagnose the disorder.

In a recent study, Ríona McArdle, who is a research associate in the Brain and Movement Research Group at the UK’s Newcastle University, set out to study the links between walking and dementia. McArdle’s theory was that our walking patterns change around the time the memory function slows, and cognitive impairment begins to show.

To carry out her research, she looked at both Alzheimer’s disease and Lewy body dementia to see if there were links between the two.

Lewy body dementia impacts the way we walk and also slows our alertness and attention. Unfortunately, due to this, many people are wrongly diagnosed with Alzheimer’s.

“Providing patients with the correct diagnosis is especially important, as certain drugs, such as antipsychotics, can be harmful to people with dementia with Lewy bodies.”

To carry out her research, she observed the way people walked with both diseases. She observed how slowly they walked as well as their walking patterns.

She split participants up into three groups, a control group that included those aged 65+ who had no current memory impairment, or cognitive function impairment. Her other two groups consisted of those who had Lewy body dementia and Alzheimer’s disease.

What she found was a definite difference between the normal group and the group with dementia. Those with dementia walked slower and had shorter steps. They also had more variables in their walk and spent more time on two feet on the ground than others.

Additionally, according to an extensive paper, she wrote in the Conversation, “I found that the people with Lewy body dementia had a unique walking pattern that distinguished them from those with Alzheimer’s disease. Their steps were even more variable and asymmetric when they walked.”

Diagnosis currently relies on observation and reports of symptoms, which show doctors the need to carry out memory assessments. They also use brain scans. But, without apparent symptoms, patients aren’t tested. Thankfully, by understanding the links between walking and the disease, it may be easier to diagnose patients.

McArdle says, “As of yet, there is no cure for dementia, but an accurate diagnosis gives access to support and information, and treatments to help alleviate symptoms.”

Hopefully, one day we may have a cure, but in the meantime, the more research and understanding we have, the faster patients can be given medication and treatments to improve their overall quality of life.