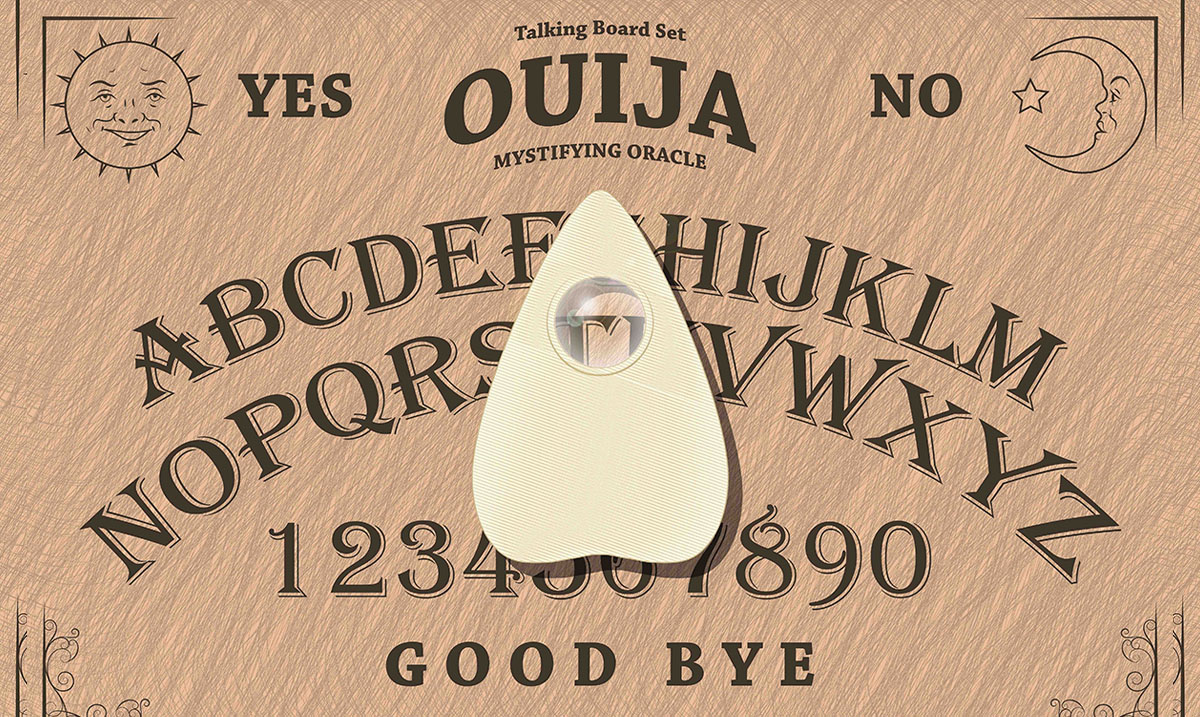 The Very Real Dangers Of The Ouija Board

The first Ouija board was born in 1886, with some of its first advertisements appearing in the papers proclaiming that it was a wonderful thinking board. It was sold as a way to answer your most pressing questions about the past, present, and future with ‘marvelous accuracy,” however, what it became was far darker than that.

The original board is not a far cry from what the board looks like today, with the same basic design and planchette used to navigate the board. Because of how intrigued most people were with communicating with the dead, they sold the game as both a mystical oracle and for fun and ‘wholesome’ amusement.

“It’s always been a board game, a parlor game, but it has always been more than a board game for some people, too,” explains Robert Murch, a Ouija historian. “In the 19th century, people had a much different relationship to death than we do today—it was much closer to their everyday experience. Now, we do everything we can in hopes of avoiding aging, let alone engaging in any real thoughts of death. But in the 1800s, people only lived to be 50 years old. Mothers would have 12 children and six of them would die. Their parlor rooms were also their funeral rooms.”

And while it may have been marketed as a game, let me be clear: there are no spiritual devices that should ever be approached half-hazard. When you approach spiritual tools (tools that can allow you to communicate with the dead) to speak to the dead without intention and understanding, you are opening a door and anyone can come in.

Even without a device, when you begin opening the doors of communication with the other side, you are in real danger if you do not understand what you are doing. The thing is, while your loved ones are out there, so too are dark spirits and demons that yearn to connect with someone and latch on. Once a dark spirit latches on, it can take so much to break that connection.

Unfortunately, these spirits can torment you and your family until you can break that chain. Even the family of William Fuld, who worked for and invested in the company that eventually gained control of the Ouija business, experienced tragedy that many have felt was linked to the board.

In a Baltimore Sun article, he told the reporters that Ouija had told him to build a factory on Hartford Avenue. During the installation of a flag, the iron railing gave way, and he fell off the roof. “On his deathbed—the coroner’s report said a broken rib pierced his heart—he made his children promise to never sell the Ouija out the family,” says Murch.

If you must use a Ouija board, do so with intent. Make sure that you take precautions to guard yourself, and do your research. Do not approach it as a game or as a toy. It is a portal that spirits can use to gain access to you through.