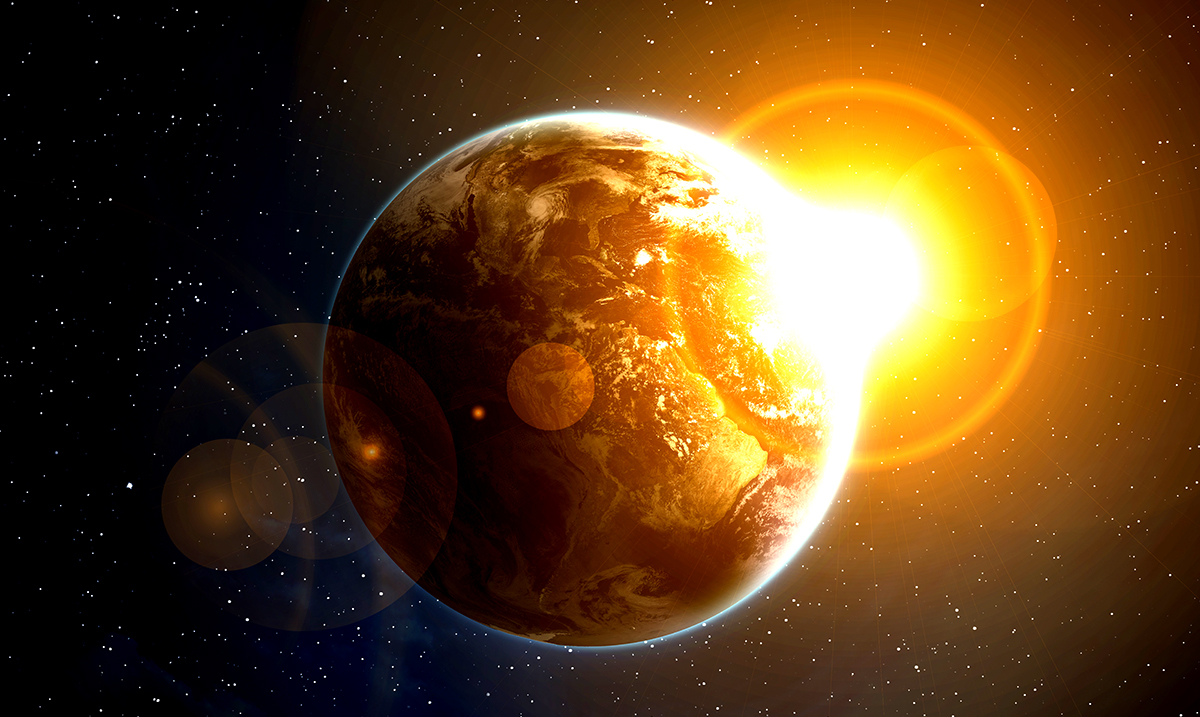 The US Wanted To ‘Nuke’ The Moon

By Gerald SinclairNovember 24, 2019No Comments

We all love the moon and in current times the chances of a bomb being detonated there are slim to none at one point in time it was a serious possibility. There is no denying that the US has done some pretty shady and ‘weird’ things in the past but as time moves forth we are learning so much more than we could have imagined.

Actually back in the 1950s long before any man had ever set foot on the moon, the US had a secret plan that was being worked on called Project A119. This was also referred to as ‘A Study of Lunar Research Flights’ and was their way of getting a boost as the US was at that point ‘losing’ the space race to the Soviets. While we are thankful that it never managed to be followed through it is quite an interesting plan nonetheless.

Within their project, those working on it went over the pros and cons of what an atomic explosion would end up doing if it were carried out on the moon and while there were some scientific and military benefits noted the ripples the event itself would leave are quite mind-blowing. Sure, it would without a doubt have sent a very prominent message to the soviets but considering the damage atomic bombs do within our atmosphere what would their effects be in space where there is virtually ‘no’ life?

In regards to all of this Forbes Magazine wrote as follows on their website:

This document doesn’t envisage how the nuclear warhead would have made it to the Moon. Or, rather, it does, but those sections are redacted and still not publicly viewable.

Interviews given by Reiffel in 2000 – when this document was finally declassified – reveal nothing concrete about the delivery system either aside from the fact that, per the Guardian, it was technically plausible. It’s most likely that it would have involved an intercontinental ballistic missile of some kind, the type that had just made their debut on the world stage in the late-1950s.

Aside from the mysterious delivery system, it’s also uncertain how the package itself would be tracked from terra firma. Nevertheless, various methods were assessed in the report, which focused heavily on visual monitoring through the use of telescopes – both ground-based, and some floating from balloons.

One option was to use flares made using the vaporization of sodium, something tested out by both superpowers that decade and proven to be intensely incandescent. Reiffel and his team even calculated the requisite amount of sodium required for the delivery vehicle on the Moon to be seen with the naked eye, on both the dark and bright sides.

The way in which the blast would be carried out was also undecided at the time, but again, multiple pathways were explored. The document does suggest that, based on plenty of simulations, three instrument packages assessing the nature of the blast would be placed in arbitrary places on the visible hemisphere of the Moon. The bomb itself would likely explode on the very edge of the dark side of the Moon, the part that just about wobbles into our terrestrial line of sight so that the fire and fury could be seen back on Earth more clearly.

The warhead could be unleashed above, on, or under the lunar soil. Some back-of-the-envelope calculations suggested that no matter which option is used, the pressure waves a powerful nuclear explosion would generate would create artificial “earthquakes” on the Moon, rocking an otherwise seismically silent body. If a one-megaton bomb was used, tremors would be detectable anywhere on our planet’s solitary satellite mere moments after the red switch was flicked.

As on Earth, the geology in the explosion’s midst would be immediately vaporized. “we have the picture of the lunar material moving upward as a gaseous piston from the moon… with a considerable fraction of the radioactive material [being] expelled into space.”

The report adds that although the distribution of the irradiated, ejected dust would be somewhat unpredictable, calculations suggested that the volume of radioactive material reaching Earth would be expected to be very low. For that assessment, we can thank a young graduate student named Carl Sagan, recruited by Reiffel as part of the project.

From Earth, scientists could track the development of the blast’s light much in the same way that they track the flickering of the Sun’s corona, its outermost atmospheric extremities. Apt, considering that the Air Force would have been effectively creating an ephemeral new star on the Moon.

Sounds pretty intense now, doesn’t it? Could you imagine if something like that were to have actually been carried out? How do you think the public overall would have even reacted in regards?

This whole plan was built out of paranoia and fear that the Soviets would make it to the moon before we would and perhaps in some other universe it was carried out and things played out in a completely different manner than they did here in this world but regardless of how desperate we were in those times the thought of doing something like this is hard to grasp.

Considering the moon itself has some gases on its surface and overall acts as a vacuum the effects of such an explosion would not be what the government had hoped for anyways. Outside of the initial flash and a very dusty view from above things wouldn’t be as dramatic in any sense of the word. While this concept was not carried out and the idea left alone we don’t know why things were abandoned which also brings forth more questions.

For more information on this topic please feel free to check out the video below. What do you think about all of this? Do you think that something like this would be a disaster or should they have gone ahead and carried out their plan?