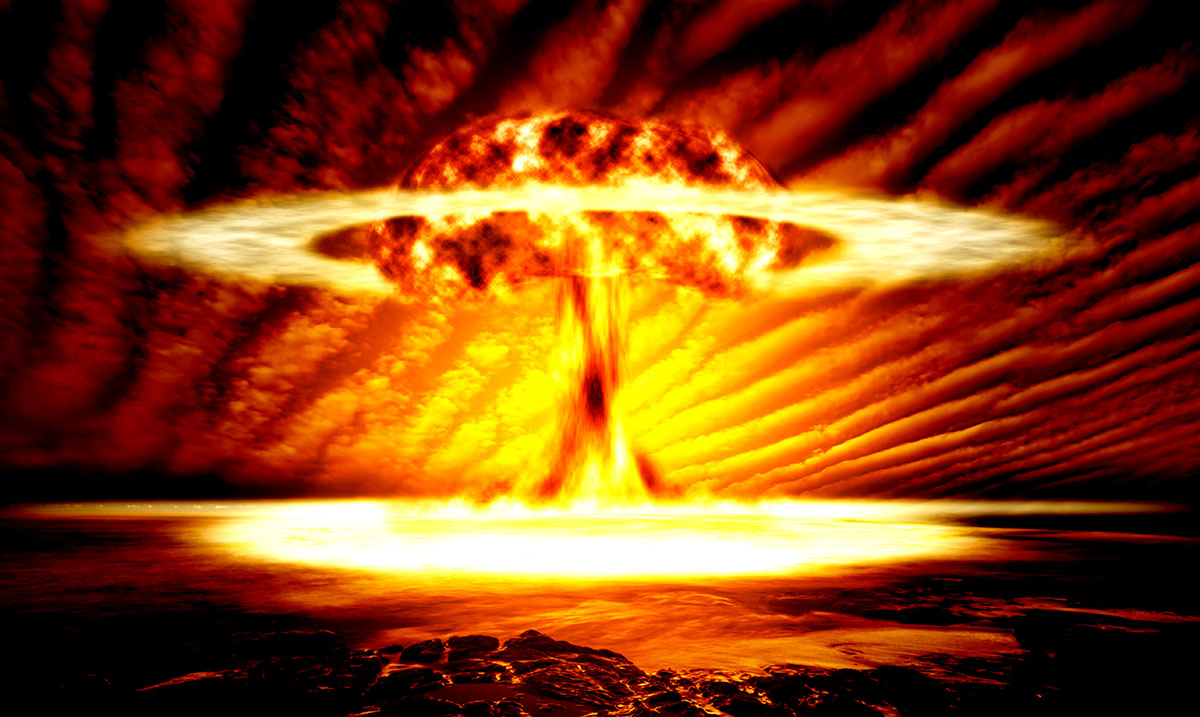 By Gerald Sinclair November 1, 2019 No Comments

For anyone who might not be aware floppy disks are something that we once used to store data on. They were like CDs or jump drives but square and a bit bulky.

These fragile and interesting little square pieces of technology are seemingly obsolete these days but apparently someone was still using them up until June of this year and that ‘someone’ happened to be the whole SACCS. Yes, the Strategic Automated Command and Control System. For those who do not know this is what operates our nuclear missiles and bombs here in the good ole United States of America.

According to an interview by C4isrnet Lieutenant Colonel Jason Rossi of the Air Force’s 595th Strategic Communications Squadron floppy disks are finally not their means of storage anymore. Rissi claims the SACCS has moved on to a more secure and solid digital storage solution. The reason for holding onto this floppy system for so long was security and when broken down does make more sense than you might initially assume.

C4isrnet reported as follows on the topic:

Think of SACCS as the U.S. nuclear force’s version of AOL instant messenger — one of the many old, duplicative systems used by U.S. Strategic Command to send emergency action messages from nuclear command centers to forces in the field. Based in Offutt Air Force Base, Neb., the 595th is charged with upkeeping SACCS and ensuring its day-to-day operations.

“I joke with people and say it’s the Air Force’s oldest IT system. But it’s the age that provides that security,” Rossi said in an October interview. “You can’t hack something that doesn’t have an IP address. It’s a very unique system — it is old and it is very good.”

In 2016, the Government Accountability Office wrote that SACCS runs on an IBM Series/1 computer dating from the 1970s and that the Defense Department planned “to update its data storage solutions, port expansion processors, portable terminals and desktop terminals by the end of fiscal year 2017,” but it’s unclear whether those upgrades have occurred.

Col. Hayley James, deputy group commander for the 595th Command and Control Group, acknowledged that the Air Force is seeking a replacement for SACCS, but both she and Rossi declined to comment on that effort. Asked about ongoing modernization of the current SACCS system, Rossi would only acknowledge that the Air Force has made recent enhancements to enable speed or connectivity.

As time has passed and technology has become more and more advanced keeping this system in place became seemingly impossible as upkeep was not necessarily easy. Replacements needed to be made and now that things are more modernized, they should run a good bit smoother. According to a report from the US government’s Accountability Office, the SACCS itself operates using a computer from the 1970s that costs roughly 61 billion dollars to maintain each year. That is a lot more than most would expect and could also change in the future.

For at least 50 years those in command of the US nuclear weapons have been using these floppy disks, and I am sure some are sad to see them go. For a while now they have proven to do their jobs extremely well and controlled things quite properly. Sure, it’s a bit odd to think of something so old being beneficial but it in many ways was.

What do you think of this and what do you think they switched to? While it is not quite clear many have been putting their thoughts forth. I for one am a bit sad to see such a change but also think it was about time.