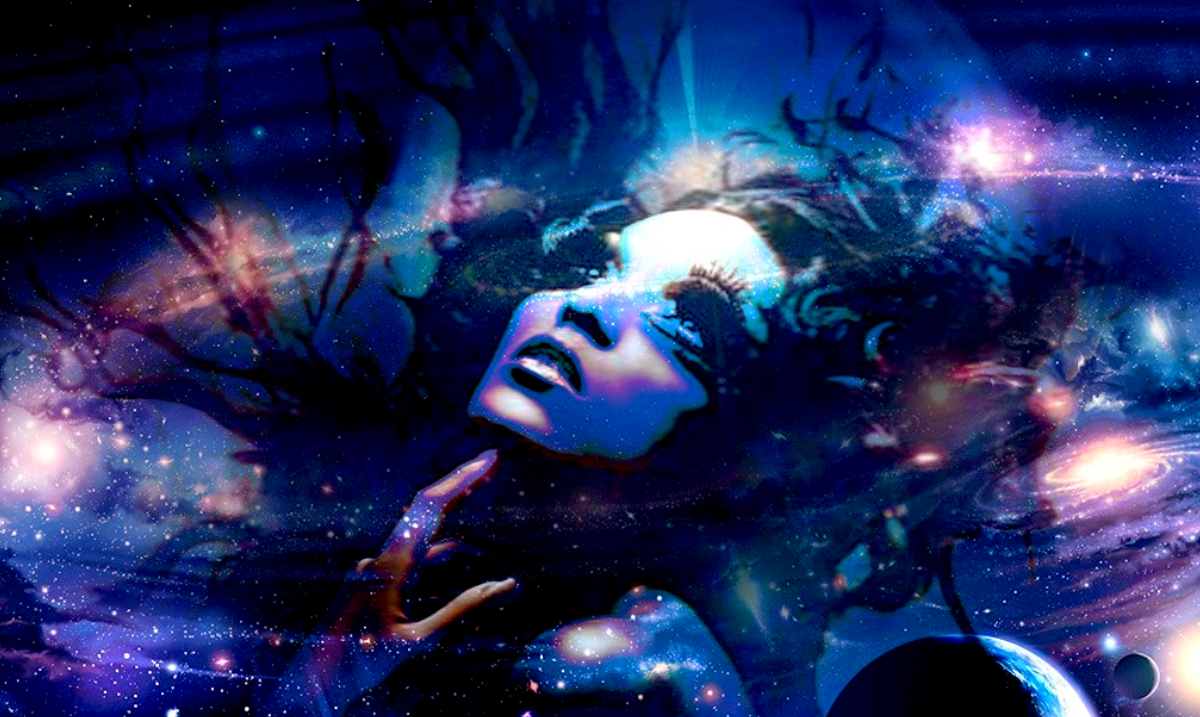 The Uranus Retrograde is Coming to an End, And This is How it Will Affect Your Christmas

Uranus controls more than you’d think. While this retrograde might not be as intense as Mercury, it has caused some interesting events.

Uranus has been retrograding since August and will continue to retrograde until January 6th of the year 2019. This retrograde has been silently controlling a lot of the things we’ve done as time has passed and chances are you’ve forgotten all about it. This retrograde has really pushed us to get the problems coming up resolved and made us all work harder.

This retrograde in itself has been quite karmic so far. As we continue on through Christmas and the last few days of this retrograde, things will become more intense. You will become more erratic and unreliable. A lot of the things bringing you down just won’t seem to let go but once all is said and done you will understand.

Uranus is a planet that has spent its retrograding time forcing us to get real and see reality for what it is. Regardless of your situation or how stuck you might feel, you can make it through this. When you’re upset, this retrograde will be there to keep an eye out as weird as that might sound.

You might have noticed how more focused you were while shopping this year and you should thank Uranus retrograde for that. While the influence before you is not as constant or present as some are it will be a bit more uncomfortable as the days pass. Pay more attention to the things you’re doing and see where you’re really messing up.

Tarot.com wrote as follows in regards to this retrograde:

Basically, Uranus Retrograde wants us to get real. It’s time to face our fears and change the things that aren’t working so we can become who we really want to be. This is true on both a personal and global scale. If you’re in a bad relationship, stuck in a job you don’t like, living in a place that doesn’t feel right, or spending time with the wrong people, Uranus will alert you to this in coming months. The realization may dawn on you slowly, and it may involve an uncomfortable period of anxiety — but when you do have those epiphanies, pay attention. Make the needed changes!

Break up, makeup, change jobs, move or do whatever you need to do to shake it up and move on to something better. In other words, get real about what you want, be brave, and embrace your freedom to go after it — it’s the way to happiness.

Your Christmas will be much more fulfilling because of this retrograde. Don’t worry about the things you don’t have and focus on what you do have. At least you are with the people you care for the most. As the holidays pass, you will begin to see what you’ve been missing the past few years. Everything will be moving forth in a more positive light and you will no longer be internalizing things.

Sure, you’ve been having a lot of conflict in your love life but it isn’t anything you cannot handle. Once the two of you realize where your hearts lie, everything will fall into place. Holding grudges during this time won’t be doing you any good.