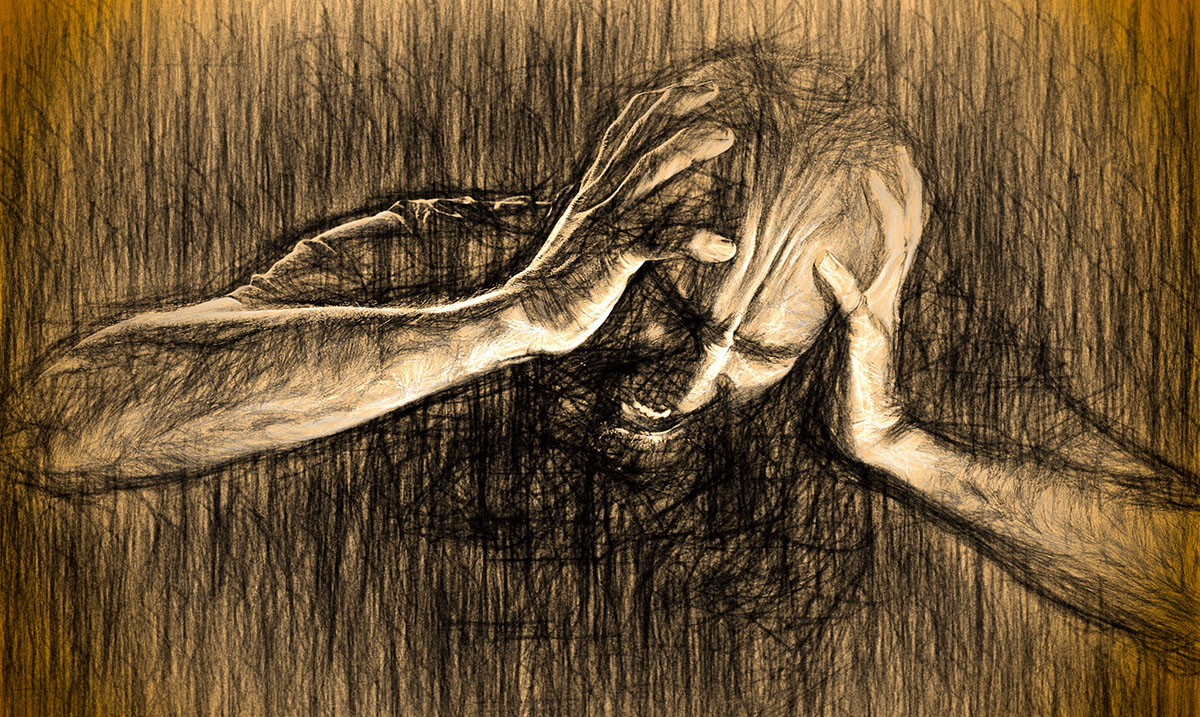 The ‘Unspoken’ Truths About Anxiety That You Need To Know

By Gerald Sinclair January 23, 2020 No Comments

Anxiety might be something most consider as being just a feeling but for those with anxiety disorders, it’s so much more. The symptoms that come with anxiety can be quite hard to face and not all of them are as ‘mental’ as you might expect them to be.

Anxiety does consist of a feeling that is in some ways worrying, being nervous, and other things of the sort but it’s more than that especially on a degree that makes it consistent with a disorder. Anxiety disorders affect each of us in different ways and come in a variety, to say the least. While it is usually treatable within reason, some of the symptoms that come with it are confused for other things or dismissed far too quickly.

Below I am going to go over some of the symptoms of anxiety that some people tend to forget about or overlook. These are seemingly unspoken but usually quite present for many. If you’re facing these things you too might need to consider whether or not you have some kind of anxiety issue present.

13 ‘Unspoken’ Symptoms Of Anxiety That You Need To Know About:

A lot of people with extreme anxiety find that they become quite irritable when they’re facing a serious attack or situation. They don’t mean to be irritable, it just happens. This is because they are much more on edge than your average person during these periods of time.

Anxiety takes a lot out of a person. If you have anxiety you know how draining it can be. This kind of thing leaves those affected quite fatigued a lot of the time.

People with anxiety tend to try a lot harder to fit in than most other people. They make it a point to look and behave as normally as they can. They in many ways try too hard to be perfect and it usually backfires.

While some people will pass this off as just being shakey when they’re having a serious anxious moment people with anxiety may find that they tremble uncontrollably. They might not be ‘scared’ per se but they are going through something you might not as someone from the outside looking in understand.

Because anxiety as a whole is exhausting and can bring with it fatigue it can also cause brain fog. Those with it to an extreme degree cannot think as easily as they might want to. They become a bit confused or are unable to focus properly.

Restlessness and anxiety seem to go hand in hand for many. When you’re anxious you’re likely on high alert and unable to wind down. This can also create other issues and leaves those facing it quite exhausted.

People with anxiety avoid certain things. This is an attempt to not trigger their issues as a whole. They might be nervous about going out so they avoid going out and other things of the sort.

When someone has some kind of anxiety disorder the things that you might consider silly are extreme to them. Their fears might not seem rational to you but that doesn’t mean they’re not real. Some people end up having some pretty interesting phobias at the hands of their anxiety.

Not everyone with anxiety becomes sweaty but some people do. I for one am someone who finds that when my anxiety is peaking I become a sweaty mess. My hands get clammy and I am unable to control it even if I’m not hot.

This one stems from the exhaustion and restlessness. Because the other symptoms of anxiety disorders and things of the sort can be so extreme those with this kind of thing tend to become lightheaded easily. They try hard to make sure they’re not overdoing themselves.

Because those with anxiety tend to keep their minds so busy and spend a lot of time worrying many of them suffer from trouble sleeping. This could be struggling to fall asleep in the first place or trouble remaining asleep after falling asleep. This too leads into other symptoms we notice in people with anxiety.

Tension for those with anxiety isn’t just on a mental level. They suffer from muscle tension as well. This can be mild or extreme depending on the person and is quite frustrating to deal with.

While you hear a lot of people with anxiety say their stomachs hurt, it’s not just all in their heads. They do suffer from gastrointestinal issues as a result of their disorder. Some may become so stressed they are constipated or the opposite, you’d be quite surprised how many people face this kind of thing.