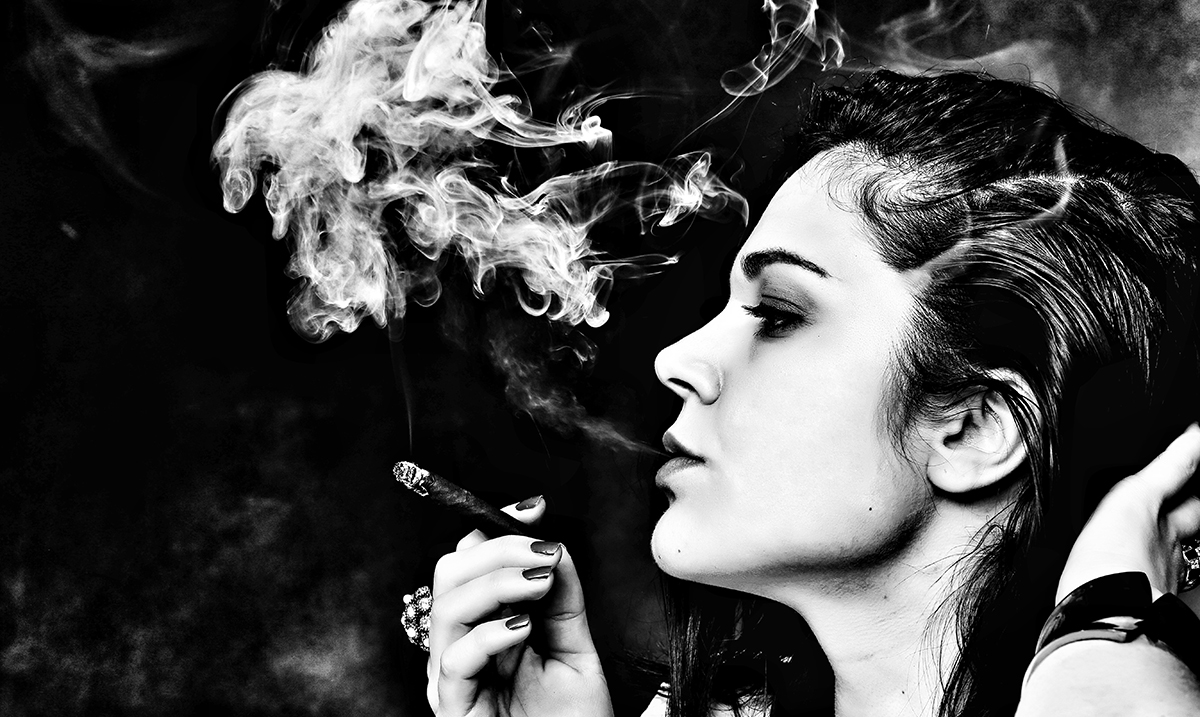 The Type Of Toxic Person You Usually Fall For, Based On Your Zodiac Sign

There are tons of toxic traits that can be found in the people around us but for some reason, it seems like each of the zodiac signs are drawn to specific ones. It is important that each of us becomes as aware of this as possible so that working against it is something we are capable of on a real level.

Below I am going to go over each zodiac sign and the types of people they seem to be drawn to the most as well as the toxic traits those people usually have within. While there will be exceptions to this, most will agree that it’s pretty spot on. If you’re falling for these kinds of people, you need to make some serious changes in your life.

As an Aries, you’re drawn to the people who hold you to a higher point in their minds. You tend to attract people who cling to you in ways you cannot handle. While you love the attention it can be too much sometimes and since you already don’t have a lot of free time it complicates things for you romantically.

As a Taurus, you tend to find yourself falling for people who seem to have everything together but you don’t take the time to get to know them properly so that doesn’t always actually turn out to be the case. You find yourself putting your energy into people who refuse to put their energy into you. They aren’t there when you need them the most, and they are always willing to throw you under the bus.

As a Gemini, you are quick to fall for those who are good with their words. That having been said, they also usually tend to be quite manipulative and overly controlling. Because these people hold the same high-strung energy that most Geminis do as well, clashing is inevitable and the connection itself is toxic in more ways than you might imagine.

You aren’t able to get on the same page and no one wants to let up so things are always very tense overall. Sure, there will be good moments but those good moments will not outweigh the bad. Fighting is not worth it and you shouldn’t be wasting your time in this kind of situation.

As a Cancer, you tend to dive into a relationship with just about anyone who will give you the time of day. You love hard and are usually attracted to people who need your help. They are unable to give you the things you want out of a relationship because they’re unavailable in an emotional sense and it really takes a serious toll on you. This is why you tend to get used by others.

As a Leo, you are usually attracted to people with the same energies as you. They are very together and know how powerful they are in this world. That having been said, you also tend to clash with these kinds of people, big time.

Because there is so much drama and sass surrounding this kind of connection things are almost always short-lived. You both end up being rude to one another and clashing dramatically. You need someone who is able to balance you out, not someone who brings your worth qualities to the surface.

As a Virgo, you are usually the kind to fall for someone who will pick apart everything you say or do. Because you are so criticizing they see it as a personal attack and tend to fight back in the same manner. They are unable to understand you and because of that, you both end up hurting one another.

When a Virgo finds his or herself in a romantic situation with someone who likes to be in control they should already be aware that it will never work. When it comes to control the Virgo doesn’t budge and that brings forth a host of issues when it comes to love. The person the Virgo is with will end up feeling as if he or she is being neglected and lash out as a result.

As a Libra, you are a very sure of yourself kind of person. You don’t question your own thoughts or actions because you always make sure the things you do are the things you want to do. That having been said, you attract people who are the opposite into your life. These people don’t know what they want or in many cases even who they are on a core level.

This can be quite confusing for you and leave you wondering where to go from here. You want to help them find themselves but you don’t know-how and so a cycle begins. This meaning you find yourself putting more into this person than you do anything else. You let everything that matters to you fall through the cracks and that is never okay.

As a Scorpio, you tend to find yourself falling for people who are only going to betray you. While you try your best to show them a great time and have them fall for you properly, they are not seeing you as you are. They come into your life and make you feel as though you finally have everything you could ever want, but they’re not what they seem. They lie and when they lie, it is a deal breaker for you on every possible level.

As a Sagittarius, you’re already pretty toxic in yourself. However, when you think you’ve found someone who can keep you guessing that loves adventure just as much as you do, you might want to think again. Sagittarius people usually fall for those who leave them high and dry once all is said and done.

As a Capricorn, you normally end up attracting people who want to give you a hard time. At first, they seem fine and everything works out great but the more you get to know them the less meaning they hold in your life for you. They Are always willing to open up to you but never want you to properly open up to them.

As an Aquarius, you end up falling for people who only want to break you down. They see you as you are and instead of wanting to help you along your path in this life, they do the opposite. They come in and knock down your walls only to hurt you in the end.

Because you are so quick to open up to people this happens more often than it ever should. You’re never as distant as you need to be in the beginning and you’re quick to find yourself in over your head. Stop diving in so quickly.

As a Pisces, you are usually the kind of person everyone seems attracted to. However, you only want people who don’t seem to want you. You tend to fall for those who refuse to give you the time of day.