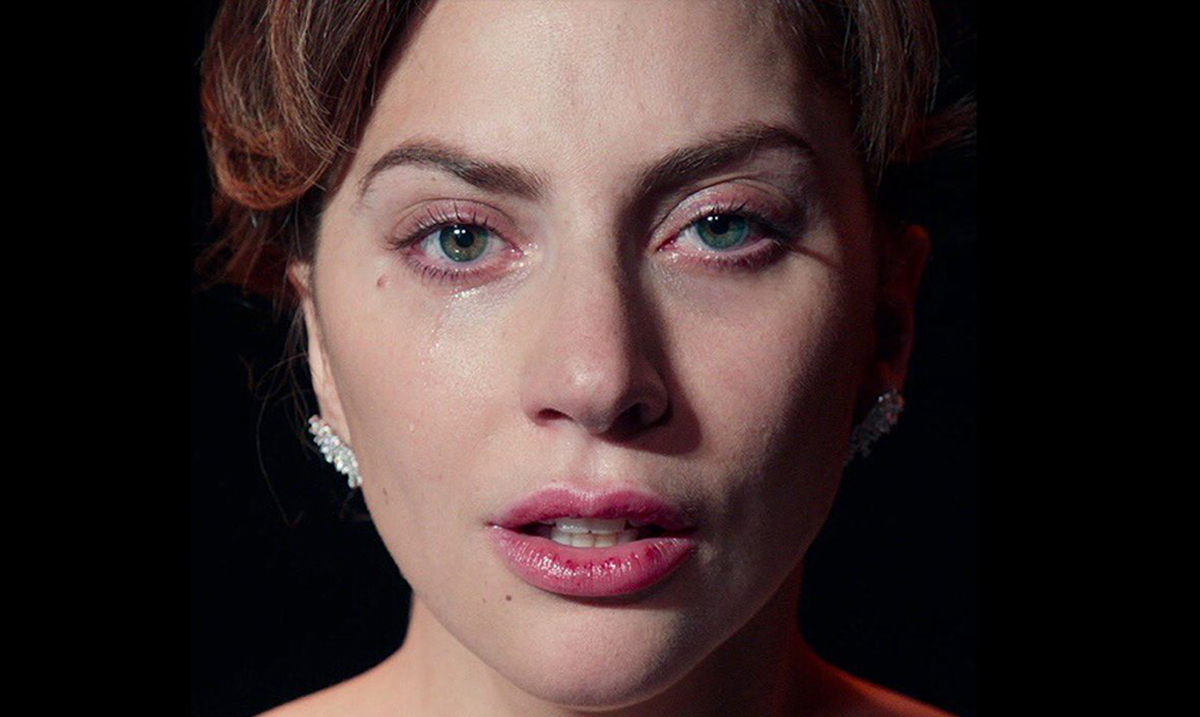 The Truth Behind What Is Wrong With The World, According To Lady Gaga

While we don’t hear much about Lady Gaga these days, she is still quite prominent in the world. Back in 2016 at a private conference, she spoke about something that most people ignore and it is making its rounds again.

At this conference (the 84th Annual US Conference of Mayors), Lady Gaga sat right beside the Dalai Lama and actually went through a session of questions with him. While it was interesting to see the two beside one another it seems some of the things she had to say were just as profound as the things he had to say as well. When discussing the importance of kindness a lot of emotion was brought forth from within Lady Gaga.

As a public figure talking about things like this is important for her. If you read between her words you will find that they hold much deeper meaning than you’d first assume. Sure, everyone will take these things in their own ways but it is clear she has a lot of wise things that she wants to share with the world.

One of the most notable parts of her words during this conference goes as follows:

“In times of chaos and crisis, what we all tend to do is start pointing fingers at where we think the bad guys are. Where the evil is. We all start arguing, everyone has different opinions about that. Please do not forget that hatred, or evil, whatever you want to call it, it’s intelligent. It’s smart, and it’s invisible. It doesn’t have a color, it doesn’t have a race, it doesn’t have a religion. It has no politics. It’s an invisible snake that while it’s planning to make its attack, it is thinking to itself ‘I am going to divide my enemy into smaller, less strong groups. And then I’m going to make them hate each other, so that it’s easier to take them down.’ And as we’re all yelling at each other trying to figure out which group it is that is causing the problem, evil is winning. So we have to get rid of those labels, these different factions; gay, straight, rich, poor, mentally ill, not mentally ill, gun owner, not gun owner. None of this can matter anymore. We are unified in our humanity and the only thing that we all know we all appreciate in one another is kindness. So this has to come before all things.”

What do you think about what she had to say? Do you agree with her words? How do you feel about the things that the rest of those speakers shared?