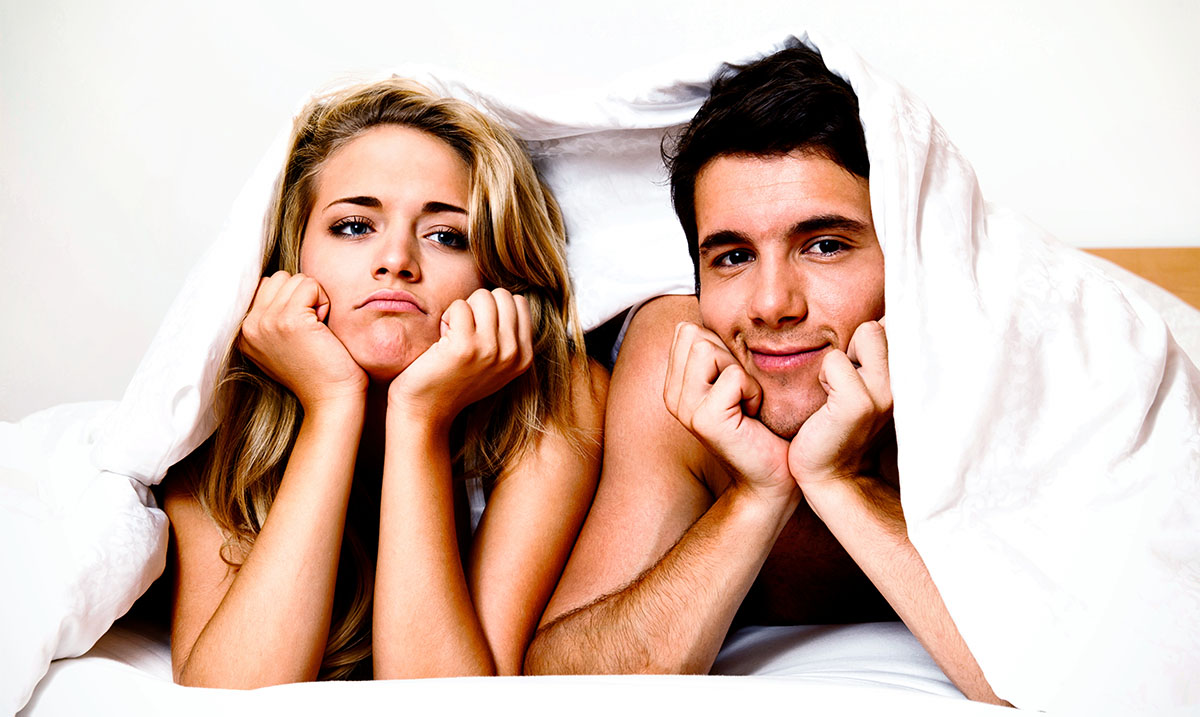 The Truth About Young Marriage That No One Tells You

While a lot of people are very against getting married at a young age that doesn’t mean that it won’t work. Sure, failed marriages are always possible but your age doesn’t always have to be the reason behind them.

Marriage is hard and it can be a serious struggle especially when we’re younger but that doesn’t mean you should rule it out. The thing about love is that it can come into your life at any point. You could be 16 and in love or even 32 and in love.

As we move into adulthood we learn that marriage isn’t as cut and dry as some people make it out to be. It doesn’t have to be two people who have everything together forming a union. It can be two lovers who are still growing with one another who make a leap into something that changes their lives and that’s perfectly fine.

While you might not have ever imagined yourself getting married before 25 or considering settling down without actually trying to see what is out there in this world, when love finds you and you really end up beside someone who makes you feel completely free and as if you are capable of truly rocking the world, considering it becomes much easier. Making that commitment seems surreal until you find someone worth making it with.

In this day and age getting married at a young age is frowned upon and so is getting married at an old age but regardless of what the people around you think, when you’re ready – YOU’RE READY. In the past I was told that getting married at 22 would hold me back and make me wish I had traveled more and really embraced being single while I was capable of doing-so but looking back now, I regret nothing. I found someone who loved me in the same ways that I loved them, and we grew together.

As we moved through life we built something together that most people could only dream of. We travel with one another and are both still free in the sense that we are constantly living out our dreams and accomplishing so much. The only difference is that while married, I have a huge fan right by my side to help me get through all the ups and downs that are thrown my way and for that I am truly grateful.

Sure, people thought that because we got married young that we were expecting or that we were going to just sit in one place and pop kids out one after the other, but we didn’t (not that there is anything wrong with that if that is what YOU both want in life). We are still child-free and enjoying one another’s company. We are moving through this world and taking flight properly. We’re not just sitting at home in that small town wasting away.

Even if in the end your marriage doesn’t work out and you do divorce, that doesn’t mean it’s the end of the world. Just make sure that the choices you make in life are the ones you want to make. Don’t let other people tell you what to do. At the end of the day, you’re the one living the life you’re laying out for yourself and if you’re not happy things need to change.