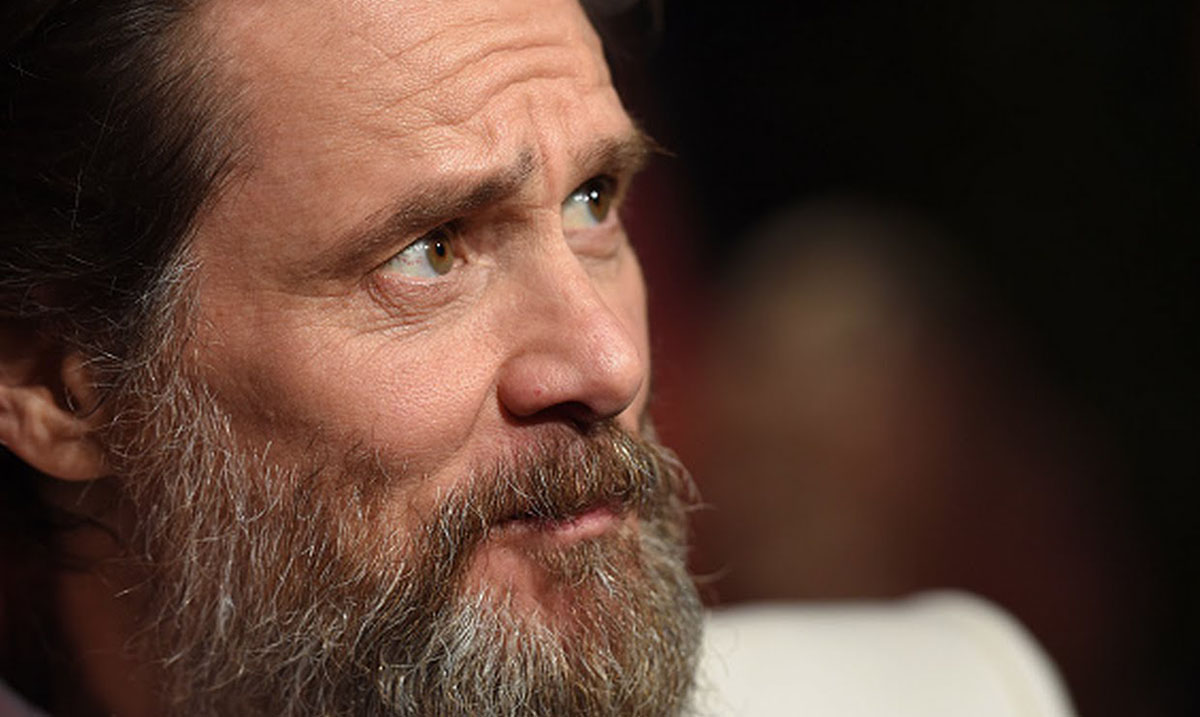 The Truth About Spiritual Awakening, According To Jim Carrey

It is an extremely moving story to hear about a renowned Hollywood actor retreating from the world of materialism and seeking knowledge on how to really improve the way society is! Jim Carrey is a prime example of this.

It isn’t often that the stars of Hollywood actually further themselves to improve the world, rather than absorbing it into themselves and obsessing over the world of materialism. One of the most famous Hollywood actors, Jim Carrey, has spent the past four years practicing his spirituality. After a lengthy battle with depression, he realized that the only true option of relief is by practicing his spirituality.

Jim Carrey talks greatly about his tremendous battle with depression. He admits that his depression still tends to linger, but he is sure to refrain from ever getting back on pharmaceutical antidepressants. “I was on Prozac for a long time,’ Carrey says. “I had to get off at a certain point, because I realized, you know, that everything’s okay, It feels like a low level of despair you live in, where you’re not getting any answers, but you’re living okay and you can smile at the office…but it’s a low level of despair.”

When asked about his religion he responds saying that he is Christian, Muslim, Buddhist, and any other type of religion. He says, “ I’m whatever you want me to be. It all comes down to the same thing. You’re in a loving place, or you’re in an unloving place; if you’re with me right now you cannot be unhappy, it’s not possible.”

The world is undergoing a shift of consciousness on a global scale. The world is changing rapidly, and thankfully for the better this time! People are embracing their spirituality and connecting with their souls! Even Jim Carrey is going further and further in incorporating spirituality in his everyday life! You can even hear him talk about his spirituality in the video below.