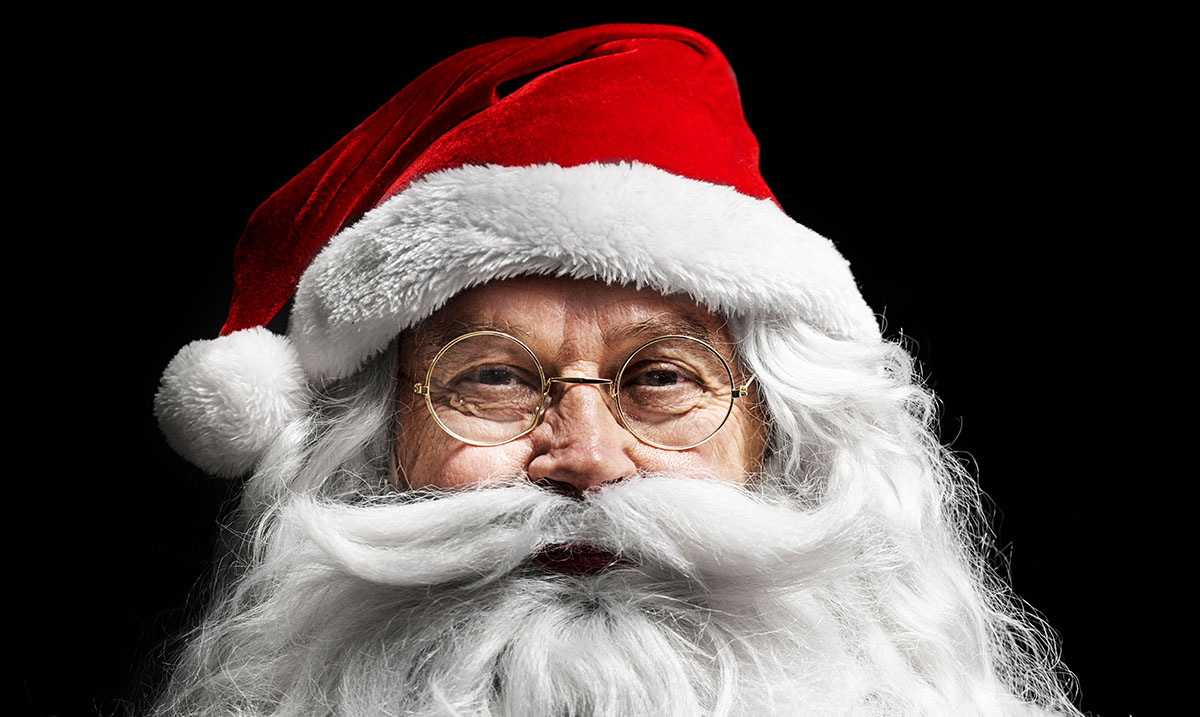 The Truth About Lying to Your Kids About Santa

By Harley MansonDecember 21, 2022No Comments

When I was younger, I used to sneak into my parent’s bedroom, because I was curious as to why it was so secretive. Unfortunately, that same curiosity is what destroyed my belief in Santa.

One day, I quietly snuck into their room, and I believe I was around 5 or 6 years old. Upon walking in, I noticed piles and piles of wonderful gifts. Immediately, I had a sneaking feeling that my doubts about Santa had been right all along. For most adults, and teenagers alike, this is a reality that we eventually all have to face.

For quite a while, parents have debated whether it was ethical to ‘lie’ about Santa for this very reason, because eventually, the proverbial cat gets out of the bag. However, lying about Santa is as traditional as Christmas candy and mistletoe. There is a certain magic to the belief in Santa, which, admittedly, has many perks. But, lying to your children can be a slippery slope. So, is encouraging the belief in Santa and therefore lying to your kids okay?

A few years ago, in 2016, an article began circulating around the internet from the medical journal Lancet Psychiatry, which stated that lying about Santa can be harmful. However, the article was missing one thing: any evidence to support their claims.

Child psychiatrist Jennifer L. Hartstein, Psy D, spoke with Fatherly and said, “For the most part, I don’t think that there is any harm in holding on to the Santa myth,” she went on to continue and stated, “Young children very often live in a magical, fantasy world. Santa is part of that. The idea of Santa and the tooth fairy, the Elf on the Shelf…any of these things are part of the innocence and wonder of childhood.”

Additionally, many studies have pointed out that imaginative play and pretend-to-play both play a key role in development. When you think about it, we encourage false beliefs and imagination (not rooted in reality) in so many ways. The common-sense fine line would likely be that if your child comes to you and flat-out asks you if Santa is real because they are having their doubts, it might be time to fess up.

While lying to your kids isn’t typically a good idea, telling a little white lie to encourage imagination is likely very far from traumatic. Of course, it’s always best to use your own best judgment. Just be wary of busting the bubble for kids that do not belong to you, regardless of your own personal beliefs.