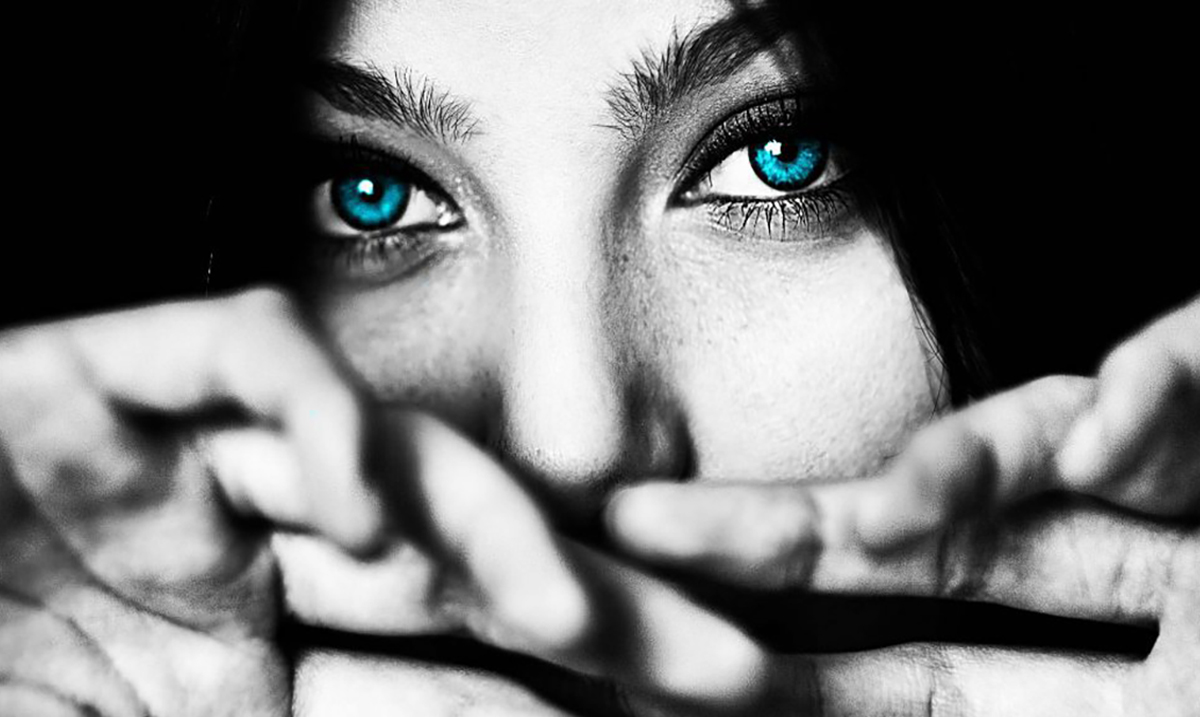 The Truly Genuine and Honest Signs of the Zodiac, Ranked from Most to Least

By Harley Manson January 9, 2018 No Comments

While many of us know and understand our basic astrology sign and personality type, we often overlook how understanding astrology can benefit us socially. By better understanding the other signs, and their basic traits, we can also understand the type of person we are dealing with.

And if you weren’t born yesterday, it’s likely that you have met some pretty dishonest and fake people within your lifetime. Of course, these aren’t the worst people in the world, but they can be just as toxic within your life. So which zodiac signs are the most genuine and honest, and which ones are completely on the other side of the scale? Well, I am glad you asked.

If any sign from the entire zodiac is known for their complete honesty, it is the Sagittarius. Actually, the Sagittarius believes in morality and is against lying so very much that they may even offend you with how honest they are. While it may come off as brutal, they truly only mean the best.

Aquarius could possibly be considered one of the most genuine signs of the zodiac. Their honesty is rooted in their desire to be themselves, and due to this, they refuse to tell anything but the truth. Thankfully, in contrast to the Aries and Sagittarius, they are a bit more kind about it.

Libras are very passionate individuals with a high-level of morality. If they feel strongly about someone or something, they will become the most driven individuals in the zodiac. Because of this, they are also one of the most genuine.

Because of Capricorn’s very strong self-discipline, they are known for coming through on their word. To the Capricorn, their word should mean something and they will stop and nothing to make sure that it remains as so.

Not only do Cancers say what they feel, but they also are able to maintain deep emotional bonds with other people, which they feel are truly important to them on a major level. Because of this, the Cancer lives their life as ethically as possible.

While Scorpio is one of the most loyal signs of the zodiac, they are also known for their honesty. However, while they are loyal and honest, their passion for others can also cause them to come off as jealous or possessive.

Leos, similar to Capricorns regard themselves highly and have much self respect. While they won’t outright tell a major lie, embellishing the truth is not beyond their scope of capability.

As an intuitive sign, Pisces also has a sense of exactly how much they can get away with or what is better to keep hidden from the general public. Similar to Leos, they won’t tell an outright lie, but they will bend the truth a bit to protect themselves or others.

The Taurus is a sign that can be a bit split. While they will readily provide you with factual information, they may censor themselves from telling the entire truth, or hold back entire scenarios for their own benefit.

Virgo and Gemini are tied for the most dishonest. While Virgo can be a stickler in many ways, their overactive imaginations can lead to various lies. Sometimes, they may not even intend to lie to you, however, their imaginations kick in and create scenarios that aren’t entirely true.

Finding themselves at the bottom of this list, it has been said that you can tell if a Gemini is lying by whether or not their mouth is moving. Furthermore, the Gemini will not only lie continuously, they may even lose track of their lies, leading to more and more lies until they are caught.