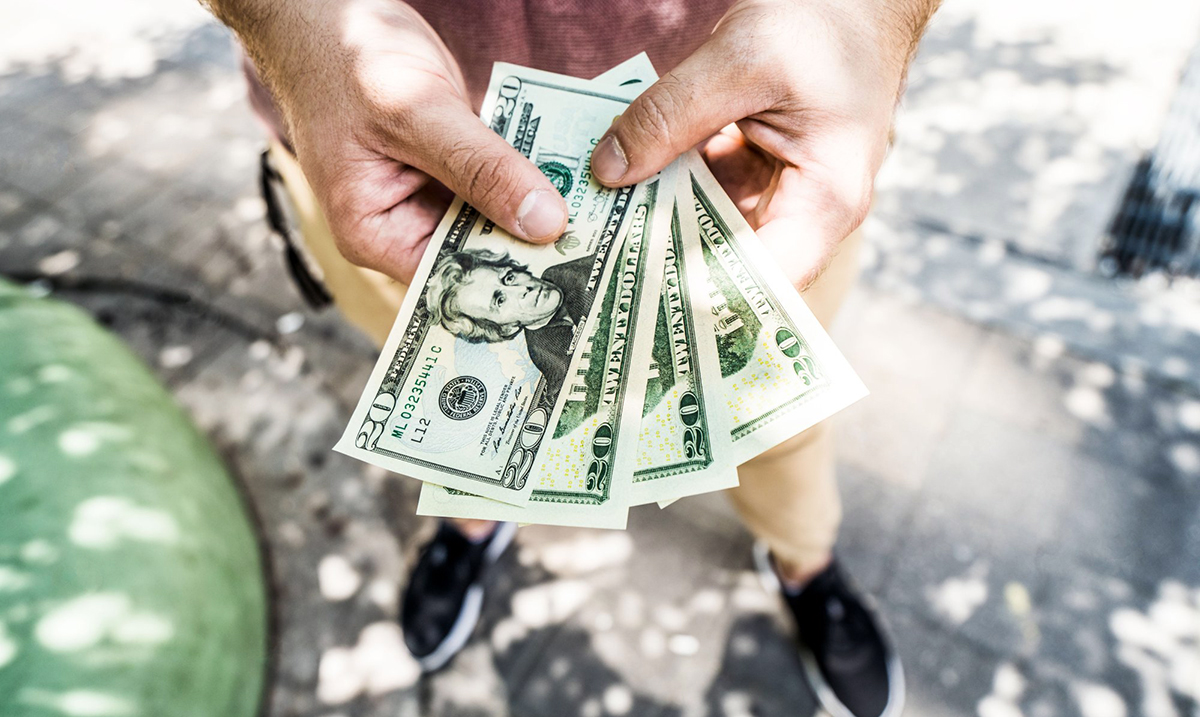 When it comes to finding money, most people don’t think much of it at all. That being said, it could mean a lot more than you’d assume.

When you find money on the ground and so forth, it should be taken as a clear sign that the universe is manifesting things for you. The universe is working to provide for you in the ways you have asked it to and monetary gain while perhaps minuscule is still going to make a difference. For instance, if you’re completely broke and unsure of how you’re going to feed yourself for the week only to find a 20 dollar bill as you’re walking into work it should be taken as a sign.

Sure, money isn’t the only thing that matters in the world but it is important. When it comes to finding money you should take into consideration the number behind the amount you found and see what that number could hold for you. This could as many would assume be the universe’s way of speaking to you. If you find a 10 dollar bill, you should be looking into the number 10.

The number 10 is an important number and through learning to understand what it means for you, you can figure out what the universe is trying to say. We often associate the number 10 with wholeness, self-determination, and exploration so finding 10 dollars could mean you need to get out there and do something new. The more you look into things the more you will uncover.

When we are on the path that we should be on, we begin to notice a lot more and thus finding pennies and small bits of change will become quite common. Those should also be looked into when it comes to the world of numerology. Some numbers might be trying to remind you to stay positive and others might be warning you to slow down, the way you interpret things changes it all.

Some people often tend to think that finding pennies and dimes are a sign that a loved one who has passed is reaching out but that is something you have to figure out for yourself. Signs from the spirit world come in many shapes and sizes. Many argue that when it comes to those who have passed making themselves known a larger tribute would be needed but that is not necessarily true. Sometimes something as small as a penny is more than enough for those you care about to get their point across energetically.

To learn more about this please feel free to check out the video below. Finding money is a lot more spiritual than you might have initially assumed. Everything that happens in this world holds meaning and this is no exception. Life is not as black and white as we tend to try and make it out to be. Sometimes the smallest things can make the biggest differences. If you’re finding money, it is happening because the universe is making it happen.