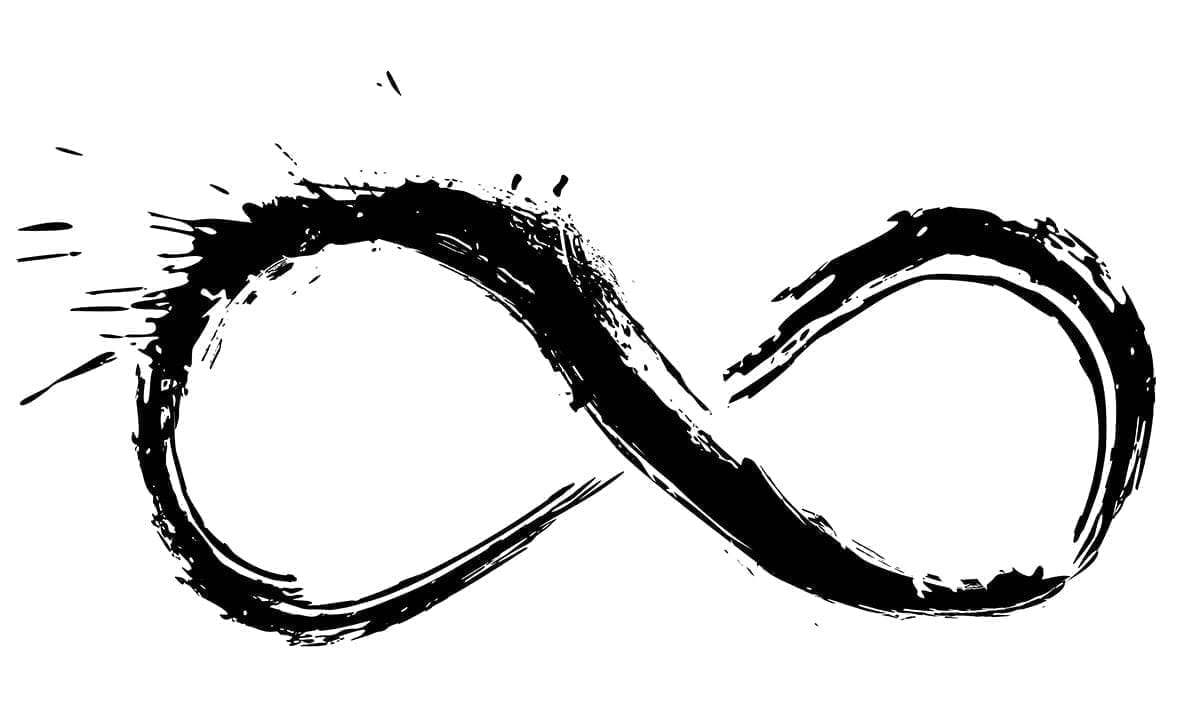 The True Meaning Of The Infinity Symbol

For those who do not know, the infinity symbol is more than just a cringy tattoo that some people end up with. It is very symbolic and comes from times long before our own.

The infinity symbol looks like an eight but with a more lazy look and on its side. It is something that according to Dartmouth.edu was first used in the 17th century. This symbol became popular quickly and from there began appearing on all kinds of things. For instance, it was even found on tarot cards.

Now, for those who do not know, this symbol represents the concept of eternity or limitlessness. It is forever and many people tend to associate it with love though it should be more associated with math when you really think about it as it is mostly used in mathematics overall. That being said, as the years have passed no one has been able to stop people from using this symbol in a metaphorical sense.

To some, this symbol also represents divine power as it is a symbol that comes from the symbol known as the great Uraeus. The Uraeus symbols were work by the Pharaohs of ancient times. It was essentially a snake circling into itself and then standing tall, in the same shape you see the infinity symbol doing in modern times. As you will see below, the bottom of the Uraeus looks similar to the infinity symbol so spiritually many seem to link the two together. 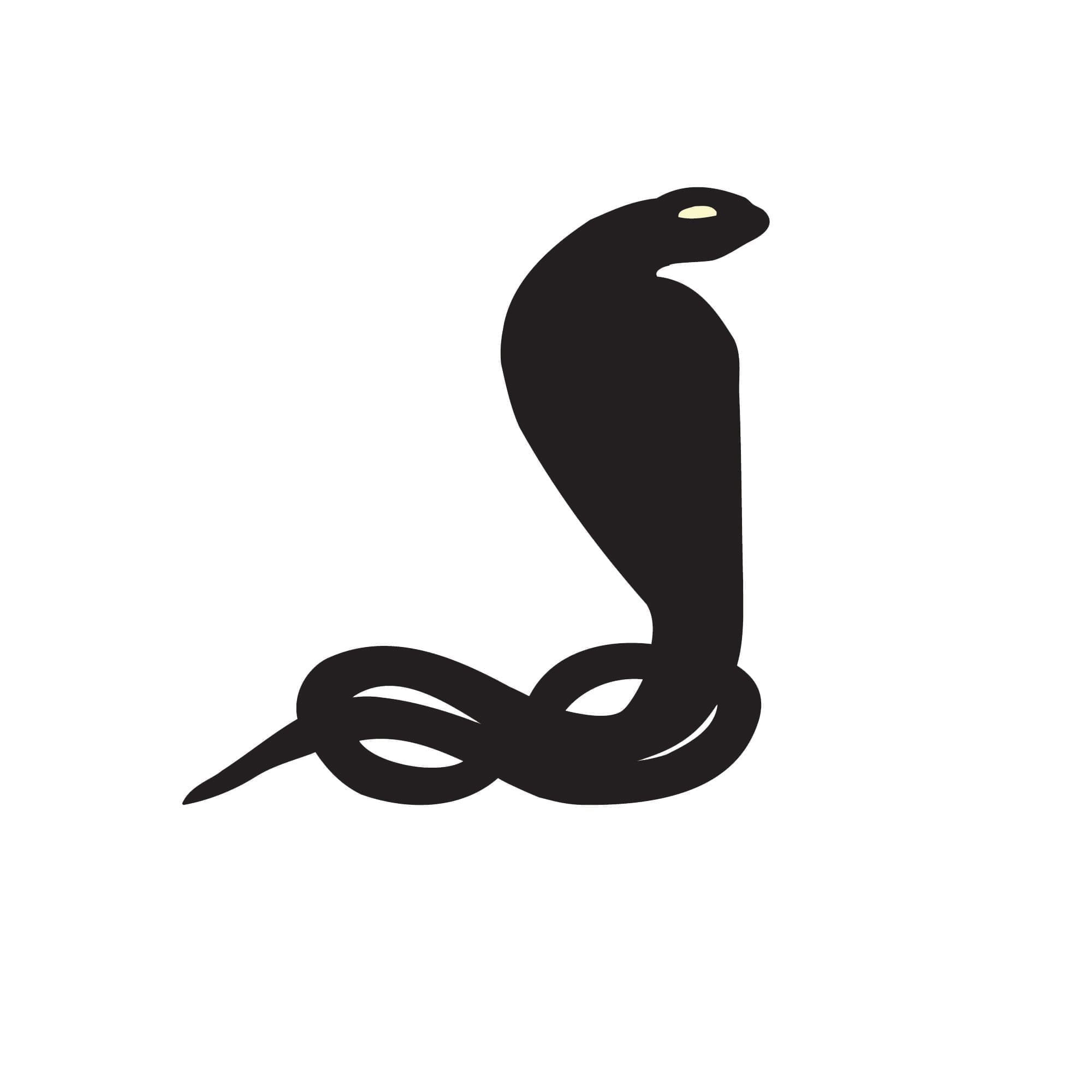 This symbol is one that is constantly dying and being reborn at the same time and so it symbolizes the unity of all things. It represents so much and is quite the powerful symbol spiritually when you really dive into it. It’s one symbol I find to be quite unavoidable in this world, to be completely honest and I definitely see the connection with the infinity symbol and how the infinity symbol could in some ways also hold the meanings it holds as well.

I know, this might all sound unimportant to most but if you’ve been wondering about the infinity symbol for some time, this is the article you’ve been needing. The more you dive into things the more you will uncover. I for one love this symbol and all the possibilities that come with it.

To learn more about the spiritual side of things with the infinity symbol take a look at the video below. This symbol is not just a symbol, it is so much more. You might be surprised at how well you resonate with it the more you learn about it.