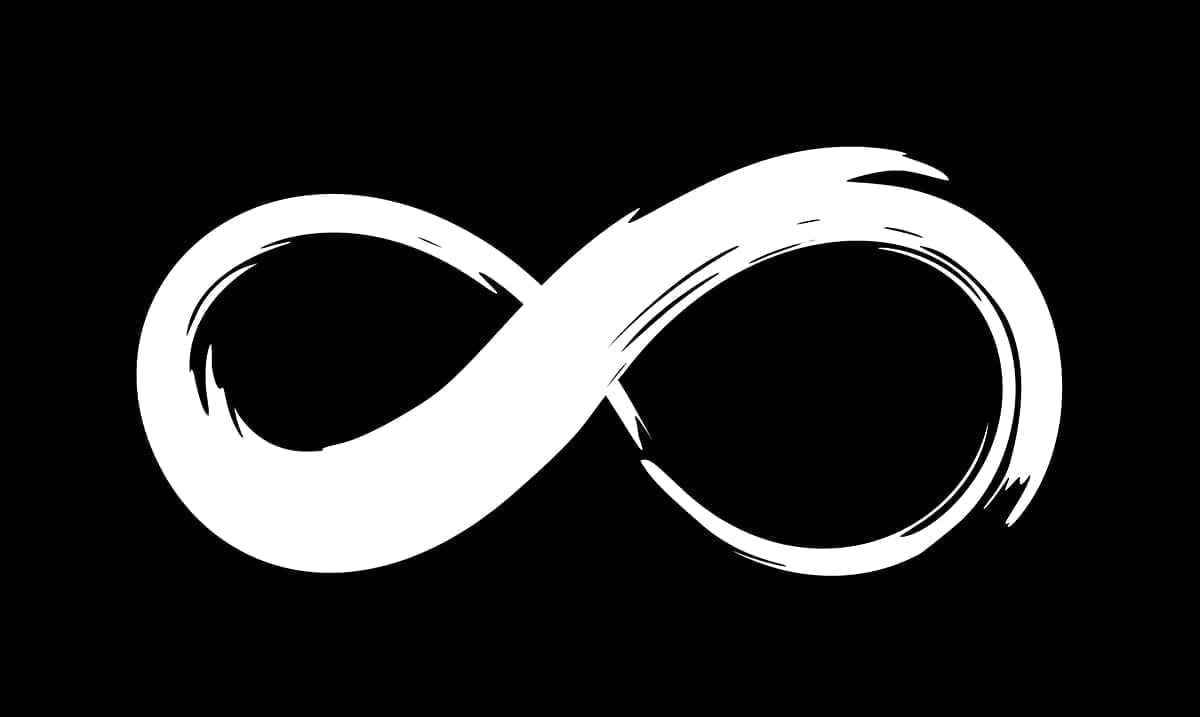 The True Meaning Behind The ‘Infinity Symbol’ – Secrets Unveiled

While most people chalk the ‘infinity symbol’ up as being a common ‘girly tattoo’ concept it’s so much more than that. This symbol in itself holds so much meaning that honestly, it’s a powerful sign to have around you.

For those who do not know, the infinity symbol represents a concept of ‘limitlessness’ or ‘endlessness.’ It was a concept coined a very long time ago and was introduced as a symbol back in 1655. This symbol looks like an 8 turned on its side and its presence is said to have been brought forth by John Wallis where it was used in math as an infinite number symbol. It is often also referred to as the ‘Lemniscate.’

According to Yogi Approved this symbol means as follows in the Yogic world:

This symbol represents infinite possibilities, eternity, empowerment, and everlasting love. As suggested by its history, there are many interpretations of this symbol by various cultures.

With the infinity symbol, there is no beginning or end. It represents the universe as an ongoing and continuous entity. It reminds us that everything is evolving and in constant motion.

In yoga, the infinity symbol is a representation of oneness and a reminder that we are all united in this cycle of life. This is shown by the two separate circles coming together as one. In our modern-day, it can symbolize two souls coming together as a united bond in love.

If you’re tuned in to your spiritual side then chances are this symbol holds great meaning for you. While it might not look like much to some, to those who are connected to it properly it holds a lot of truth and power. While we may so a lot of ending in life as we move through, nothing is truly coming to an end, just beginning again.

To learn more about this symbol take a look at the video below. There is nothing basic about it and calling it basic is kind of a low-blow. How deeply have you dove down the rabbit hole surrounding this marvelous symbol? There are tons of different symbols that we tend to overlook in our day-to-day lives and well, this is one of those symbols.

Just because something seems ‘simple’ doesn’t mean it is. Reading between the lines and doing your own research is important. Things like this help us to achieve more in life and as we learn, we also progress on our paths in this life.