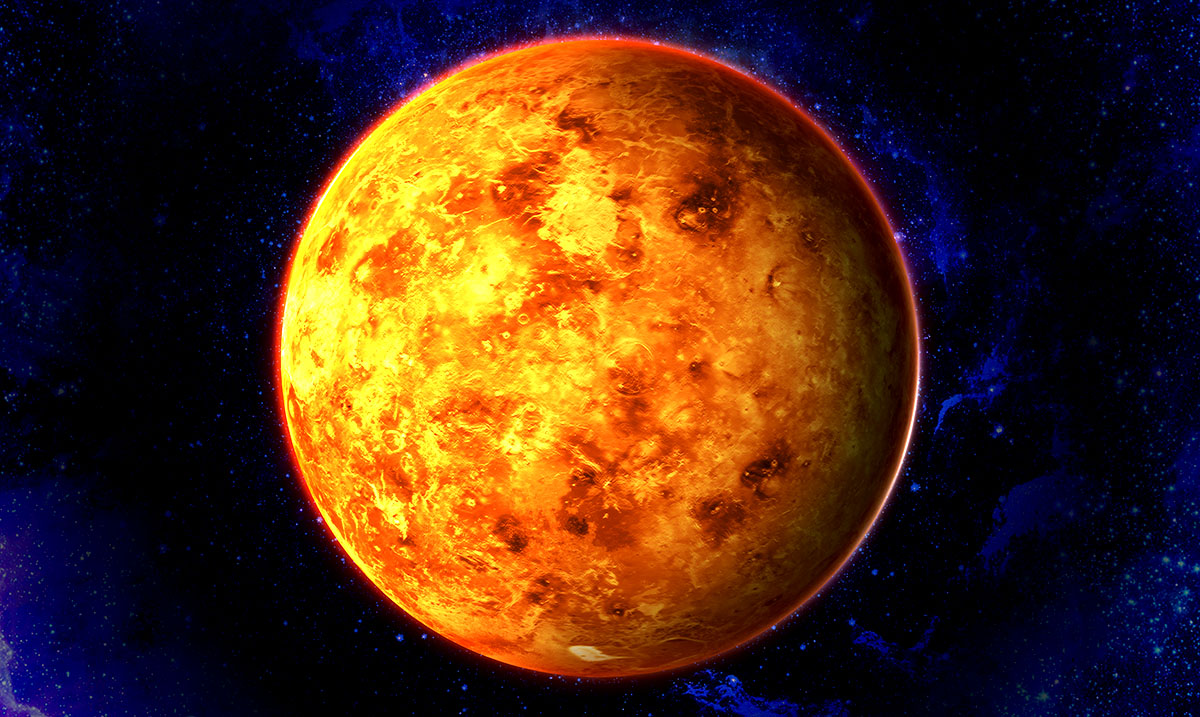 While Venus isn’t going retrograde until May 2020, its energies are currently building and if you’re a sensitive person when it comes to the celestial world, you might have been wondering why. Venus might not be a planet we think much of but that does not make it any less powerful.

When it comes to astrology Venus is a very feminine and controlling planet. As it moves within our lives and through our charts, it can and will make serious differences in our lives. As Venus move properly we can all reap some of the benefits when it comes to our relationships with those who matter most in our lives but when it begins spinning backward things get a bit tricky.

Astrology.com wrote as follows regarding Venus and it’s retrograding:

Although Mars’ retrogrades are the least frequent of all planetary retrogrades, Venus spends the least amount of time in retrograde motion. Venus stations retrograde every eighteen months, moving backward in the sky, retracing fifteen to eighteen degrees of the zodiac over a period of forty-two days.

When Venus is in retrograde, issues related to love and money may seem to stagnate, dry up, or run cold—it is not at all uncommon during Venus retrograde to face seemingly insurmountable challenges in relationships. As with Mercury and Mars retrograde, sometimes old lovers surface for healing and closure. On a positive note, the tension we experience during these weeks can help us gain perspective.

Those who are already in committed relationships may find themselves in a romantic stand-off as affections cool and problems arise, or as is so often the case—resurface. Uncomfortable as it may feel in the moment, Venus retrogrades can be the perfect opportunity to hash out deep-seated romantic misgivings, so we can get back to the business of loving with clarity and confidence.

For others, the Venus retrograde reviews may flag serious deal breakers which eventually signal the end of love. Though the separation itself may be painful, with the benefit of hindsight we may later acknowledge that a disparity of values was bubbling beneath the surface of our relationship, creating tension. Armed with a clearer sense of what we want, and, perhaps, what we cannot do without, the likelihood of attracting the right partnership post-retrograde is greater.

You see with retrograding Venus, success comes forth in a number of ways but not in the ways you might expect for it too. While its powers diminish in some ways, they grow in others and that is something we should all keep in mind. We will not be as capable of acting without anger and moving forward all the while coping with the negative emotions locked within our minds.

During Venus retrograde regardless of your sign, you should work to get things done without bringing something new to the table. You should redo things within reason and try to make small changes that impact your life and perhaps the lives of others in big ways. A lot of people seem to spend the most of Venus retrograde focusing on their looks and how they should change them but you do not necessarily have to do that and have plenty of time until then either way.

For more information on Venus and its retrograding period regarding those who have had it show up in their natal charts please feel free to check out the video below. How do you feel about energies like described above? I for one am always nervous about any energetic changes.