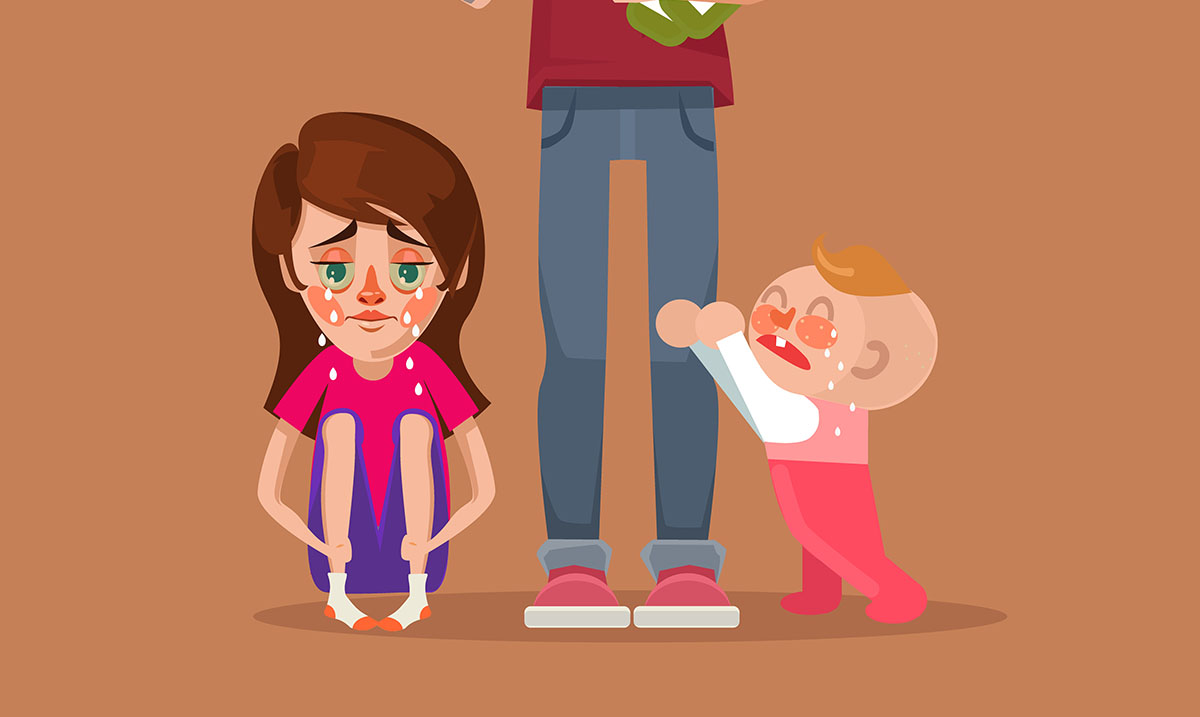 The True Effects Of Emotional Neglect On Babies

By Harley MansonSeptember 29, 2021No Comments

In a heartbreaking film, researchers study the effects of neglect on infants. The video shows infants from both sides, with some who live in loving homes, and others who are institutionalized, and the film shows the heartbreaking truth of infant neglect.

Before you proceed to the video, please be advised that it’s truly heartbreaking to watch. Viewer discretion is advised.

The video starts off with two infants, both of which come from loving families. They play with blocks and intently focus on the task at hand. They build small towers and focus almost all of their attention on the blocks.

Then, another infant who was neglected by her mother is shown in the next clip. While the other two had been focused on playing with the blocks, this little girl shows very little interest in the blocks. Instead, she carefully watches those around her.

Another baby is shown, who has also experienced neglect. Rather than wanting to play, she also seems preoccupied with the people around her. And when she does pick up a block, she seems worried and anxious.

Yet another neglected child is observed with his blocks. And she watches the other people in the room. The narrator explains this is typical for small children who have been neglected to prioritize social contact over play because they are looking for someone to fill the maternal role.

When a block is placed in her hand, she accepts it but shows no real interest in it.

Another baby, a baby boy is presented, and when he is presented with the blocks, he becomes anxious and starts to self-soothe by sucking on his thumb.

There are others, with the same effect. At the end of the short film, the narrator concludes by saying “Thus, emotional deprivation provokes not only the anxiety that is well known to psychologists but also inhibits the child’s exploratory instincts and curiosity in new objects, and may result in autism in the most serious cases. ”

While this video is important to watch, it’s difficult to. However, the message has so much importance. Despite society’s belief that children will forget what happens in their infancy, the effects that childhood neglect has on their little minds are irreversible. And this film and study prove that on top of mounting evidence from researchers for decades.