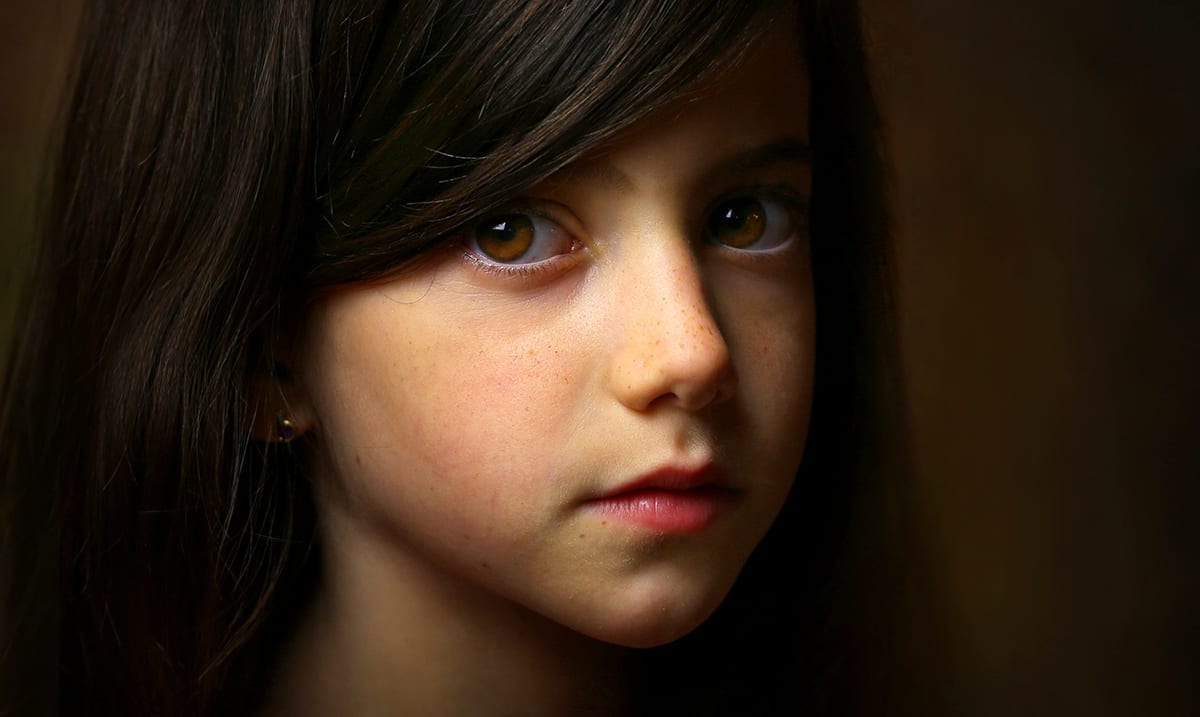 The True Differences Between A Narcissist And A Sociopath

While a lot of people use the words narcissist and sociopath interchangeably, they are not the same thing. Sociopaths are much more extreme and yet different in their own ways.

For those who are unaware of the difference between these two things below, I will break them down. Sure, it might not sound like much to you but if you’ve ever experienced these kinds of people before you know how different they are from one another. Before we dive into the differences lets at least go over the main things about each one.

Narcissists are people with something many refer to as narcissistic personality disorder. They have big egos and tend to think they are better than everyone else. They will stomp on whoever they need to in order to get what they want but some of them are quite mild and overall able to function within reason.

Sociopaths, on the other hand, are people with antisocial personality disorder. People with this disorder exploit other people and tend to be quick to violate trust. They tend to have behavioral issues and are often very much manipulative.

Now, when it comes to diving into their differences, take a peek below. These are important to be aware of. Narcissists and sociopaths are not the same things and they shouldn’t be treated as such.

5 Key Differences Between Narcissists And Sociopaths:

1. Sociopaths are much less consistent.

While the narcissist is a jerk, he or she will have a lot of drive. Sociopaths aren’t going to be as consistent in their work or the things they do overall. Narcissists may skip out on you but when it comes to getting further in life they will push themselves and everyone around them.

2. Narcissists tend to be much less aware of the things they’re doing.

Most narcissists don’t realize that they are narcissists or that they’re different outside of feeling special. They are not as aware of the things they’re doing or how those things will play out. Sociopaths on the other hand usually are quite aware.

3. Sociopaths are far too impulsive.

Narcissists always have a plan in their mind. While they might mess up sometimes, they are quite capable of planning ahead and sociopaths in most cases struggle with that. Sociopaths are much more impulsive than you’d expect.

Overall sociopaths don’t feel bad for the things they do. While narcissists are usually not willing to empathize, they in some ways can. depending on how extreme these two things are in a person’s life their emotions in this sense may be more prominent.

5. Narcissists ‘fit in’ a lot easier/better.

Sociopaths tend to fail to conform to social norms. While this might not sound like much, it’s different from the narcissist. The narcissist succeeds in this area big time and tries to be at the top of the status quo.

Now, please keep in mind there are tons more differences between these two things. To learn more about the topic please check out the video below. Just because they seem similar doesn’t make them the same.